Corpse in the Koryo
James Church 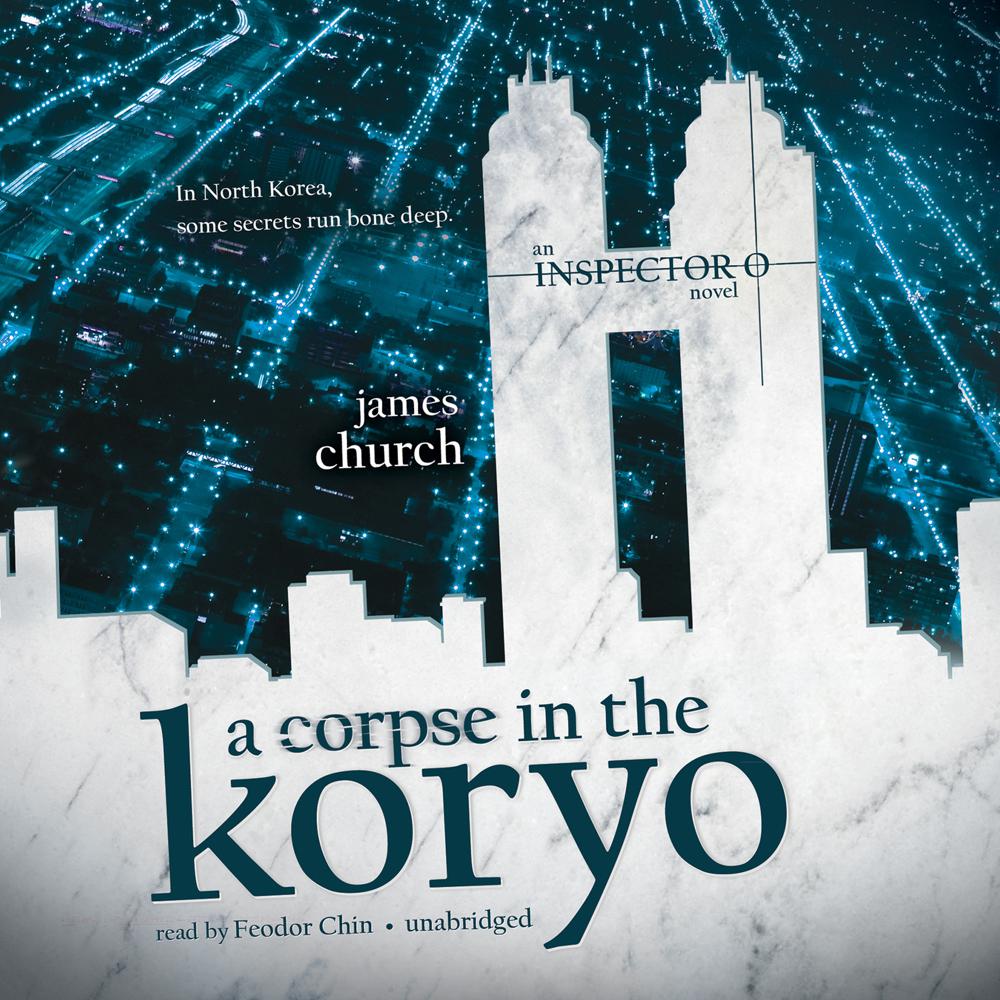 Sit on a quiet hillside at dawn among the wildflowers; take a picture of a car coming up a deserted highway from the south.

These seen simple orders for Inspector O, until he realizes they have led him far, far off his department's turf and into a maelstrom of betrayal and death. North Korea's leaders are desperate to hunt down and eliminate anyone who knows too much about a series of decades-old kidnappings and murders—and Inspector O discovers too late that he has been sent into the chaos. This is a world where nothing works as it should, where the crimes of the past haunt the present, and where even the shadows are real.

Author James Church weaves a story with beautifully spare prose and layered descriptions of a country and a people he knows by heart after decades as an intelligence officer.

“James Church does a better job of describing the isolated, impoverished, corrupt, and out-of-touch life in the North than anything I have seen.”

“This is a fine, intelligent, and exciting story that takes us into the netherworld of contemporary North Korean communism. Inspector O is a particularly wonderful creation, a true mensch attempting to hold onto his humanity in a world where humanism is under constant attack. Subtlety is the method, and the result is a fantastic work that should mark the beginning of a brilliant career for James Church.”

“A gripping story of mystery and intrigue. The laconic Inspector O follows in the traditions of Inspector Arkady Renko, operating in a world of complexity and danger we’re meeting here for the first time.”

“Impressive…the author has crafted a complex character with rough charm to spare, and in eternally static North Korea, he has a setting that will fascinate readers for sequels to come.”

“A crackling good mystery novel, filled with unusual characters involved in a complex plot that keeps you guessing to the end.”

“A new offering that reminds you of why you started reading mysteries and thrillers in the first place.”

“An impressive debut that calls to mind such mystery thrillers as Martin Cruz Smith’s Gorky Park…Hammett and Chandler would have had no problem appreciating this hard-boiled narrative.”