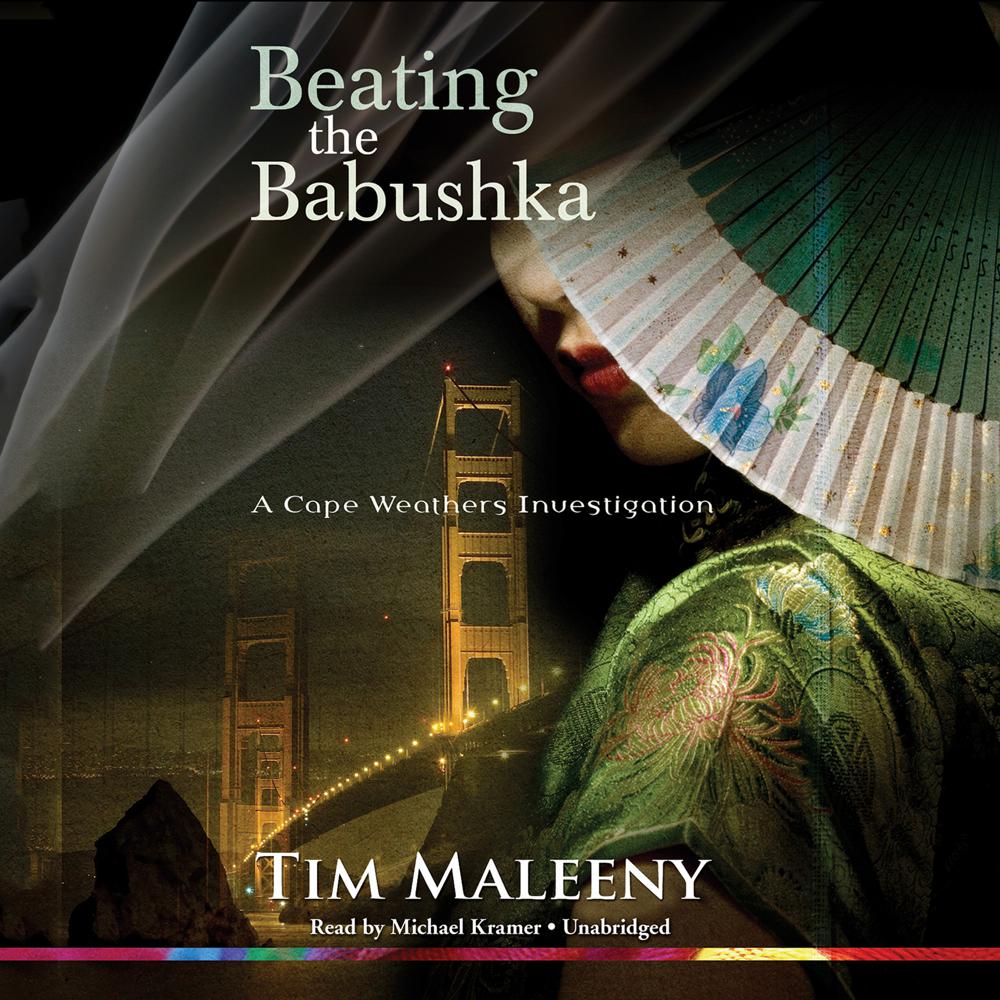 A movie producer hurtles to his death from the top of the Golden Gate Bridge, an apparent suicide that shocks the film community and jeopardizes a $200 million production.

The victim’s colleague, Grace, doesn’t believe it was suicide and turns to private detective Cape Weathers to find the truth. To solve the case, Cape and his friend Sally, an assassin raised by the Triads, take on the Russian mob, a major movie studio, and a recalcitrant police department by enlisting the help of rogue cops, computer hackers, and an investigative journalist who just doesn’t give a damn. But with a sniper on their trail, the challenge will be staying alive long enough to find out the truth.

“The snappy writing and a parallel plot of drug-dealing Italian and Chinese mobsters keeps the pace lively and will resonate with Elmore Leonard fans.”

“A highly entertaining thriller…Cape and Sally make an engaging pair, and Maleeny does a nice job of showing us the cutthroat side of the movie industry. Keep ’em coming.”

“A new San Francisco treat…[This series] manages to suggest both the quirky characterizations of Elmore Leonard and the take-it-to-the-mat derring-do of Robert Parker.”

“Tim Maleeny is very talented and stands up as an equal to the San Francisco locale established by mystery writer Domenic Stansberry, as he provides the reader with an understanding of the sometimes foggy and interwoven Bay Area communities.”

“Just six months after Stealing the Dragon Tim Maleeny gives us another Cape Weathers book that is every bit as fun and exciting. Beating the Babushka is an entertaining entry into a series that offers up a lot of thrills and action and doesn’t disappoint.”