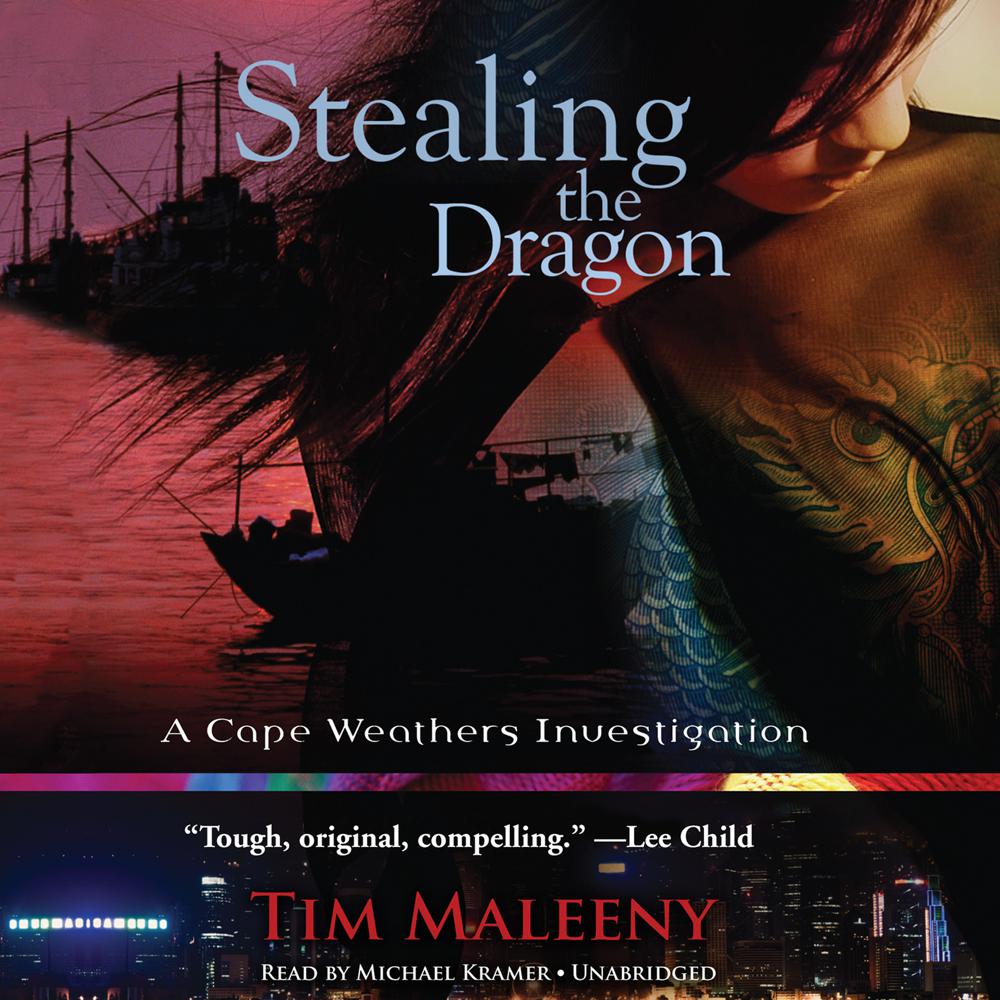 Is the Chinese curse just a myth?

Soon after an ancient talisman is smuggled out of Hong Kong, a container ship filled with Chinese refugees runs aground on Alcatraz, the crew murdered.

The Chinese Triads suspect one of their own, a female assassin named Sally known to have connections with a San Francisco detective named Cape Weathers. But when Sally goes missing, Cape becomes the focus of Triads' attention, and soon the FBI has him on their radar. Cape quickly realizes he's screwed if he doesn't find out what really happened aboard the ship.

He seeks the aid of two neurotic cops, a drug lord, a computer genius, a mayoral candidate, and a reporter with sentient hair.

From there, it all goes to hell.

“An intriguing story…there are flashes of flair and inspiration in this promising first novel.”

“Readers will want to see more of Cape and Sally.”

“San Francisco comes alive in Tim Maleeny’s engaging and confident debut thriller…Stealing the Dragon…combines a gumshoe mystery in the tradition of Dashiell Hammett with the exotic action of Trevanian.”

“Maleeny gives readers a fresh and fast take that enthralls.”

“Cape and Sally are fascinating characters.”