This Side of the Grave
Jeaniene Frost 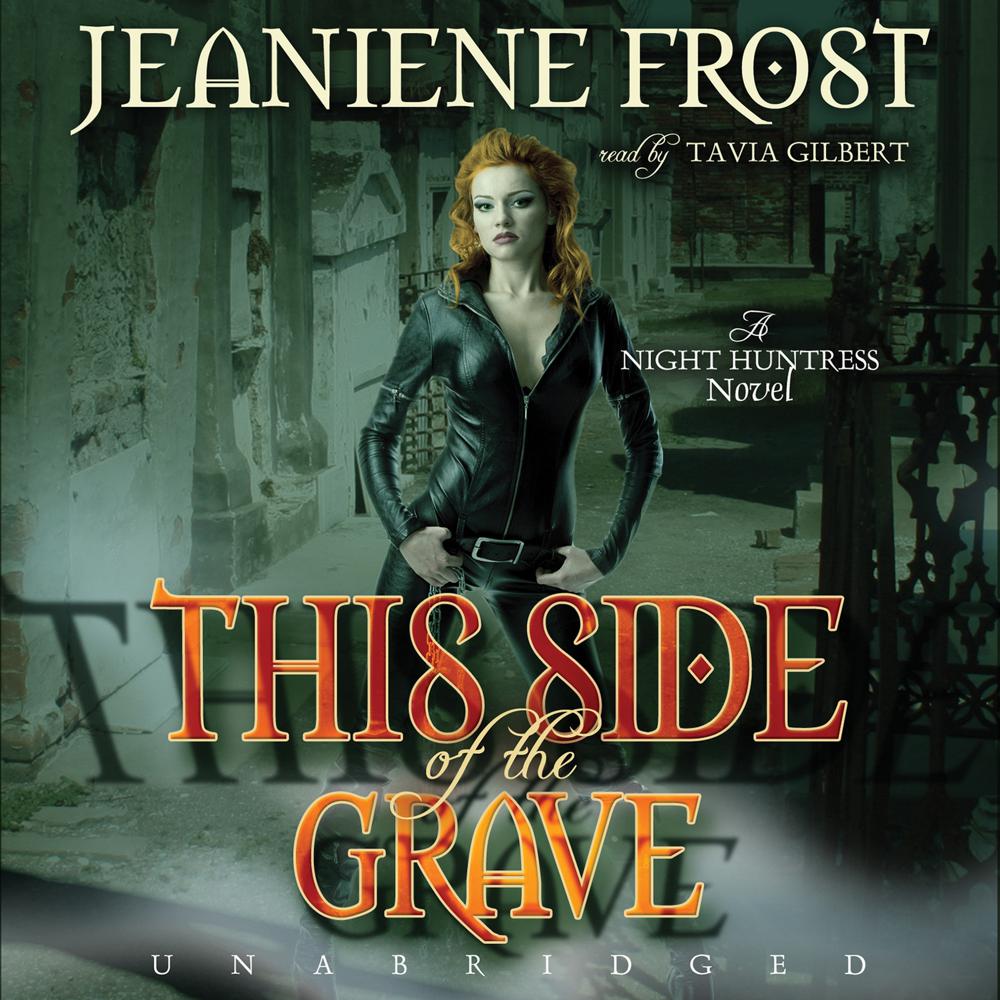 Danger waits on both sides of the grave…

Half-vampire Cat Crawfield and her vampire husband Bones have fought for their lives, as well as for their relationship. But just when they’ve triumphed over the latest battle, Cat’s new and unexpected abilities threaten to upset a long-standing balance.

With the mysterious disappearance of vampires, rumors abound that a species war is brewing. A zealot is inciting tensions between the vampires and ghouls, and if these two powerful groups clash, innocent mortals could become collateral damage. Now Cat and Bones are forced to seek help from a dangerous “ally”—the ghoul queen of New Orleans herself. But the price of her assistance may prove more treacherous than even the threat of a supernatural war—to say nothing of the repercussions Cat never imagined.

“Cat and Bones are combustible together.”

“New and returning readers alike will enjoy this warmhearted and often hot-blooded adventure.”

“Fiery…While this series follows the course of Cat’s evolution and destiny, what makes these books so unforgettable is the sizzling and complex relationship between Cat and Bones. The Frost name guarantees quality!”

“The list of reasons I enjoy reading Frost’s writing is long and spans from her stellar world-building to her defined and endearing characters to her ability to pepper in humor amid death and darkness.”