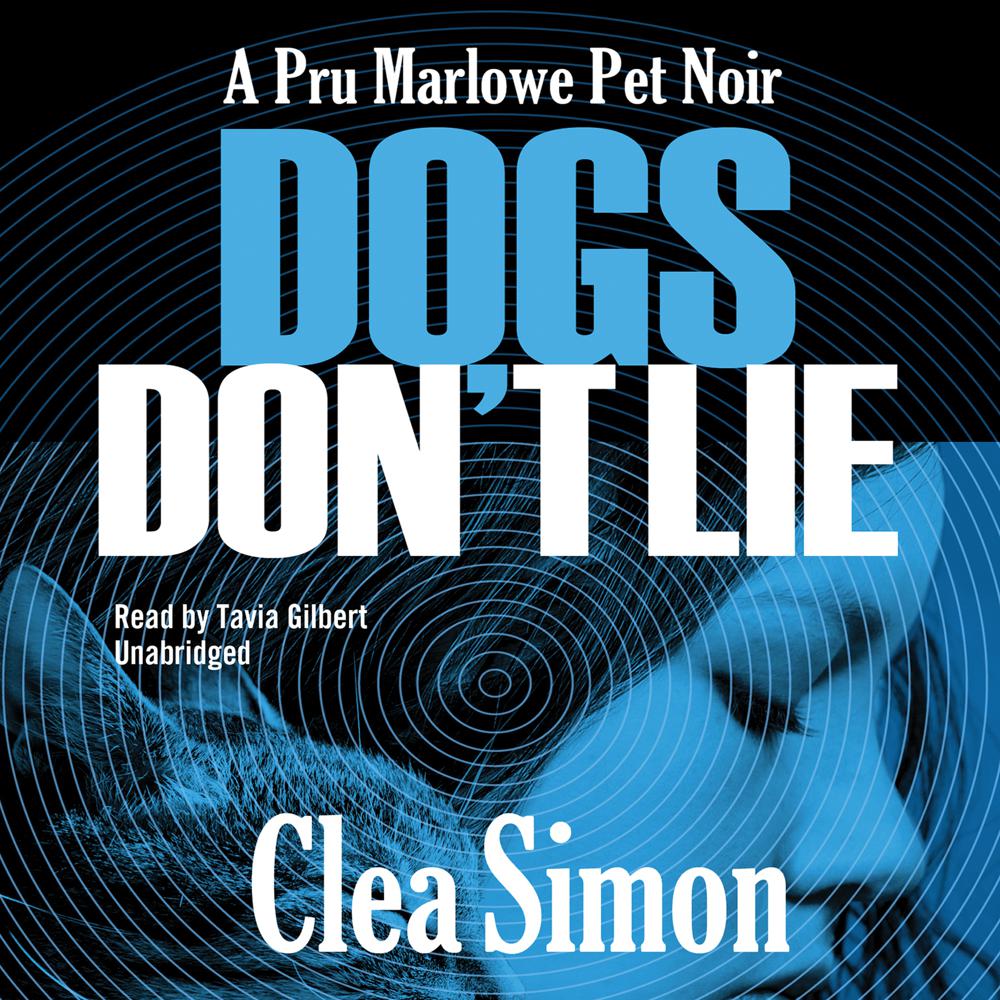 Pru Marlowe isn’t your ordinary animal psychic. A tough girl on the run from her own gift, Pru left the big city to return to her picturesque Berkshires hometown looking for a little peace. Too bad her training as an animal behaviorist got her mixed up with Lily, a rescue dog, and Charles, the dog’s guardian. Now Charles is dead, and Lily appears to be headed for the same end, for Lily is a pit bull, a fighting-ring dropout, and is far too traumatized to give Pru a clear picture of what she has witnessed. But Pru knows something about bad girls trying to clean up, and, with a sense of justice strong enough to overcome her dislike of human society, she takes the case.

Listening to the animals, Pru picks up clues and learns there are secrets in the pretty little town that make murder look simple. Unable to tell anyone about her psychic abilities, and uncertain at times about her own sanity, Pru comes to realize that if she clears Lily, she’ll likely become the prime suspect—or the next victim. While the only creature she can totally trust is her crotchety tabby cat, Wallis, Pru must uncover the real killer—and find a way to live with her gift—before the real beasts in the town maul her and those she has come to love.

“Will touch the heart of cat lovers everywhere…Watch this series closely. It could well sprint to the top of the animal-cozy genre.”

“A delightful new pet series that will appeal to fans of Shirley Rousseau Murphy and Rita Mae Brown.”