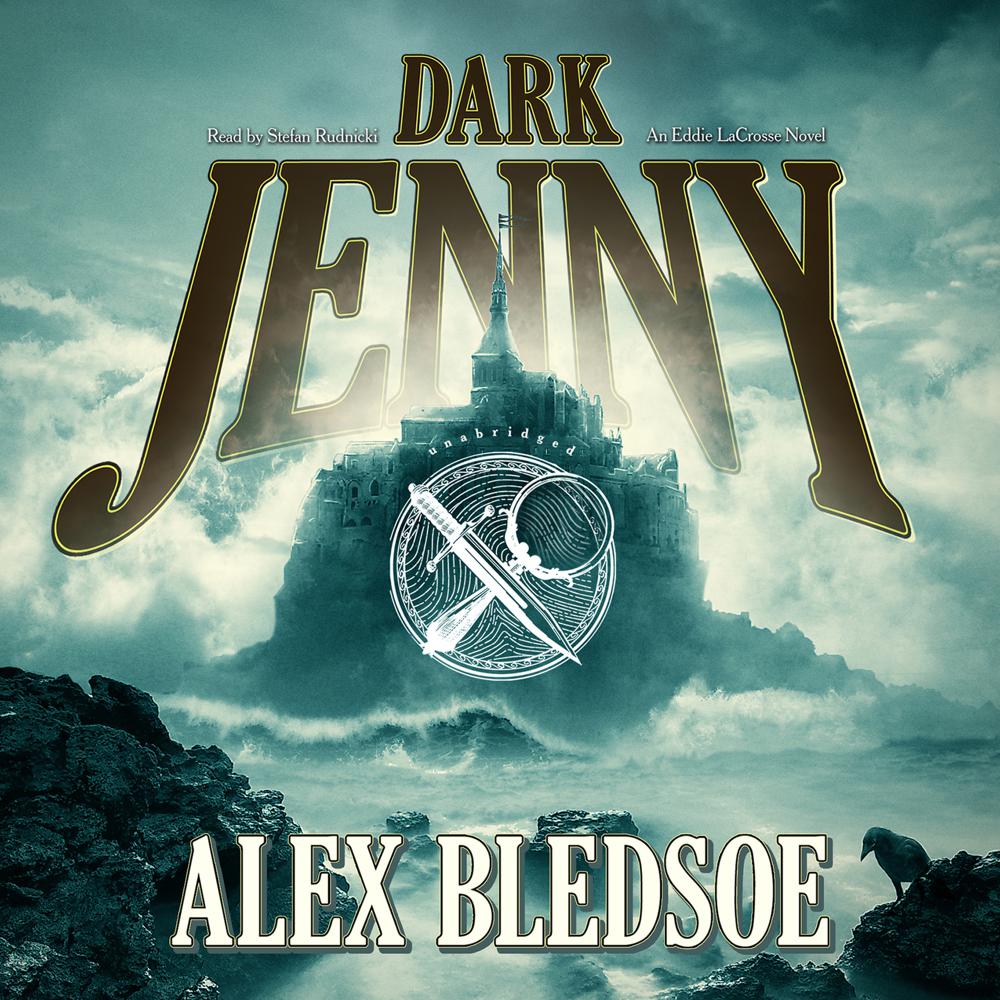 Alex Bledsoe's fantasy novels have earned rave reviews for their ingenious blend of classic fantasy and hard-boiled detective fiction. Now Bledsoe returns with another tale of intrigue and murder.

Freelance sword jockey Eddie LaCrosse is in the wrong place at the wrong time while conducting an undercover investigation on the island kingdom of Grand Bruan. When a poisoned apple kills a member of the queen's personal guard, Eddie becomes the prime suspect in the murder. He must do some fast talking to keep his head attached to his shoulders. While trying to clear his name and find the real killer, Eddie becomes embroiled in a nasty political scandal. Someone is trying to ruin Queen Jennifer and doesn't care who is killed along the way.

The more Eddie digs, the more twisted the lies become, until Eddie finds himself caught between two opposing armies. The fate of the entire kingdom lies in his hands.

Murder, betrayal, and magic—just another day on the job for Eddie LaCrosse.

“A perfect blend of Arthurian legend and hard-boiled detecting…Bledsoe skillfully combines humor, action, deduction, and emotion to make the material fresh and engaging for fans of both fantasy and noir.”

“Stefan Rudnicki reads this combination of Arthurian legend and hard-boiled detective novel with panache. He portrays private sword jockey Eddie LaCrosse like a modern swashbuckler and gumshoe, using irony and humor to develop this cynical and unique character…Rudnicki’s carefully controlled pacing heightens the sense of danger in this intriguing story. Rudnicki sounds familiar with Bledsoe’s style of prose, and his performance feels authentic.”

“Bledsoe’s clever combination of noir and myth makes for an engaging story…Fans of Bledsoe’s other blends of fantasy and noir will love his latest, and new readers will be able to jump right in.”

“The third Eddie LaCrosse adventure delivers a skewed version of the King Arthur legend that is at once both tongue-in-cheek and strangely powerful. Combining hard-boiled detective fiction with a fantasy universe, this well-crafted novel should appeal to fans of Glen Cook’s Garrett, PI novels.”