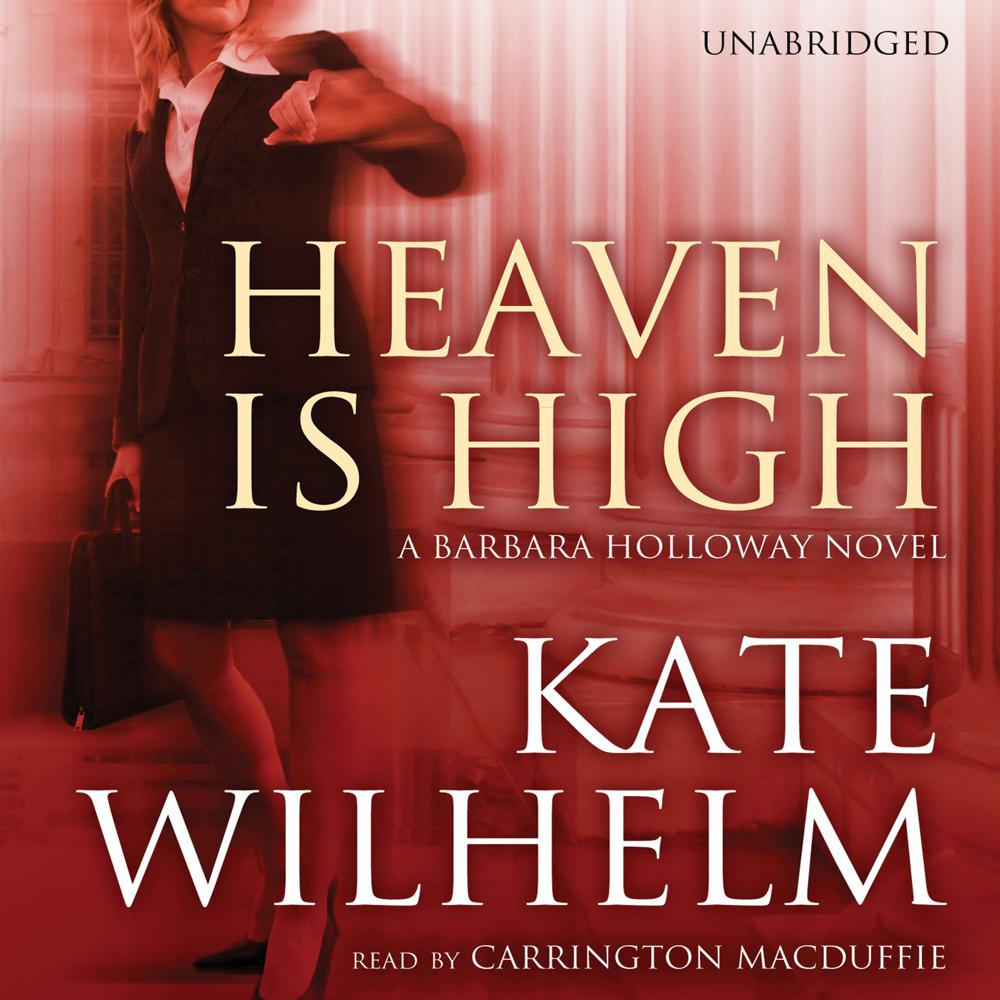 Barbara Holloway is a low-key attorney in Eugene, Oregon, who left her father’s high-powered firm to handle small legal problems for local residents and ponder her next move. But while trying to sort out her own future, two people, desperate for help, show up on her doorstep: former pro football player Martin Owens and his wife, Binnie. Binnie, who is mute, met her husband when she sneaked aboard his boat while it was docked in Haiti and smuggled herself into the US. Now Immigration is seeking to deport her back to Haiti, which would be a death sentence. Born to a woman from Belize who was kidnapped and enslaved by pirates, Binnie’s only hope is to prove her and her mother’s real identity. With only days to find the truth and protect Binnie, Holloway sets off for Belize. But what she knows is only the tip of the iceberg in what turns out to be one of her most complex, compelling, and dangerous cases yet.

“MacDuffie effortlessly portrays a cast of native and non-native English speakers—an ex-NFL player, a retired Hollywood producer, a homicidal drug lord, and legitimate and illegitimate immigration and drug enforcement operatives. Binnie Owens, a deaf, nonverbal young woman who is fleeing slavery in Haiti, is at the center of the plot. MacDuffie’s impeccable pauses bring to life in audio format a character who speaks with her hands. Amazing!”

“Barbara finds mystery, danger, and intrigue…Barbara is a compelling character—intelligent and capable yet vulnerable enough for readers to worry about the danger she encounters.”

“A deportation proceeding…plunges Oregon attorney Barbara Holloway into kidnapping, murder, and other high crimes and misdemeanors…A book that includes sex, drugs, piracy, a homicidally dysfunctional family, official corruption on two continents, and a rousing finale that will bring all your moral self-righteousness to the surface.”

“Intense and frightening…A finely plotted mystery wrapped in a human-rights tragedy that will keep readers guessing as they try to figure out the culprits.”