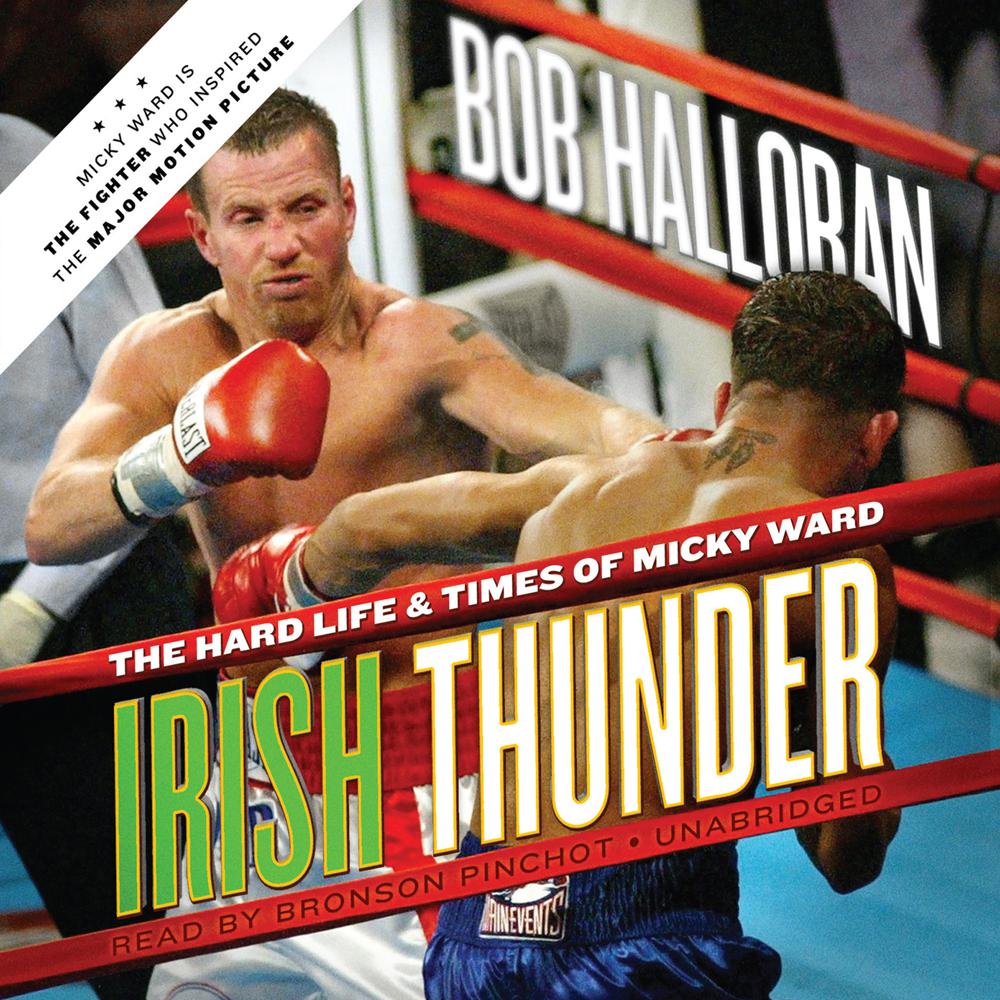 "Irish" Micky Ward grew up in the 1970s and '80s as a tough kid from Lowell, Massachusetts—a town where young men became boxers as a means of survival. Ward participated in street fights from an early age and was forever known by his opponents and spectators as the underdog. But with his incredible ability to suddenly drop an opponent late in a fight with his trademark left hook, he kept proving everyone wrong. A hard worker who overcame bad luck, bad management, and chronic pain in his hands, he avoided the pitfall of poverty and dead-end work that plagued Lowell to become a Golden Gloves junior welterweight.

After fifteen years of boxing, a string of defeats, and three years of retirement, Micky battled Arturo Gatti in 2002 in the battle that was later named "Fight of the Year" by Ring magazine and dubbed "Fight of the Century" by boxing writers and fans across the country. Ten rounds of brutal action ended with Micky winning by decision, and reviving enthusiasm for a sport that had been weighted down by years of showboating and corruption.

In Irish Thunder, ESPN columnist and Boston television reporter Bob Halloran recounts Ward's rise to hero status, his rivalry with his imprisoned brother, and the negotiations, betrayals, and drugs that shaped a wild youth who ultimately became a nationally respected boxer. A wrenching account of life in blue-collar America, this is a story about a boxer from a boxing family and a boxing town—Ward's dramatic victories inside the ring are recounted in gripping detail, but it is his victory outside the ring that inspires.

“Bob Halloran does a remarkable job in describing the actual key bouts of Lowell’s champion boxer. You can almost feel the punches and intensity of the brutal sport.”

“Former ESPN anchor Bob Halloran recounts ‘Irish’ Micky Ward’s rise to hero status as a boxer in this 2007 biography, which inspired the Academy Award–nominated film The Fighter. Narrator Bronson Pinchot brings Micky and his family and friends to life with a rich tone and lets through just enough emotion during the fight scenes to express their intensity without losing the listener. Halloran covers Micky’s rivalry with his imprisoned brother, fight negotiations, and betrayals that helped shape him. One doesn’t need to be a boxing fan to enjoy this true story. Micky’s victories inside and outside the ring will leave the listener inspired.”