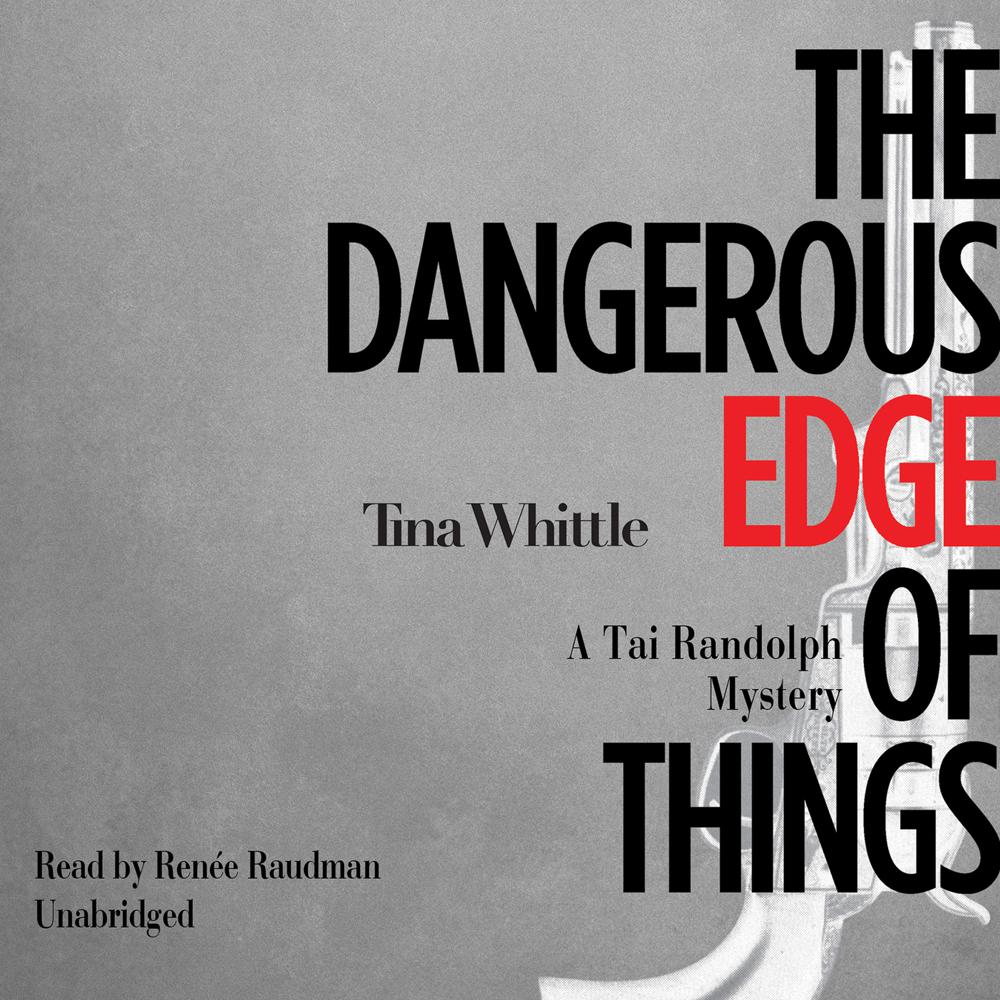 Tai Randolph thinks inheriting a Confederate-themed gun shop is her biggest headache—until she finds a murdered corpse in her brother’s driveway. Even worse, her supposedly respectable brother begins behaving in decidedly non-innocent ways, like fleeing to the Bahamas and leaving her with both a homicide in her lap and the pointed suspicions of the Atlanta Police Department directed her way. Suddenly, she has to worry about clearing her own name, not just that of her wayward sibling.

Complicating her search for answers is Trey Seaver, field agent for Phoenix, an exclusive corporate security firm hired to investigate the crime. Seaver is fearless, focused, and utterly impervious to bribes, threats, and clever deceptions. Still in recovery from the car accident that left him cognitively and emotionally damaged, Seaver has constructed a world of certainty and routine. He has powerful people to answer to, and the last thing he wants is an unpredictable stranger “detecting” on Phoenix turf.

Tai’s inquiry leads her from the cold-eyed glamour of Atlanta’s adult-entertainment scene to the gilded treachery of Tuxedo Road. Potential suspects abound, including violent stalkers, vengeful sisters, and a paparazzo with a taste for meth. But it takes another murder—and threats to her own life—to make Tai realize that to solve this crime she has to trust the most dangerous man she’s ever met.

“In this exciting series debut, Whittle provides not only an original, well-constructed plot but also a cast of unforgettable characters all somewhat flawed by life. With comparisons to Meg Gardiner and Karin Slaughter, this will appeal to readers who enjoy unusual approaches to crime fiction. Can’t wait for the next one.”

“Whittle’s debut novel, clearly intended to be the first in a series, boasts a feisty if somewhat foolhardy protagonist whose relationship with the intriguing Trey bodes well for further installments…This has all the makings of a promising series.”

“Tai’s next adventure can’t come soon enough. She’s adorable, Trey is worthy of her, and Whittle’s first foray into crime fiction is noteworthy.”