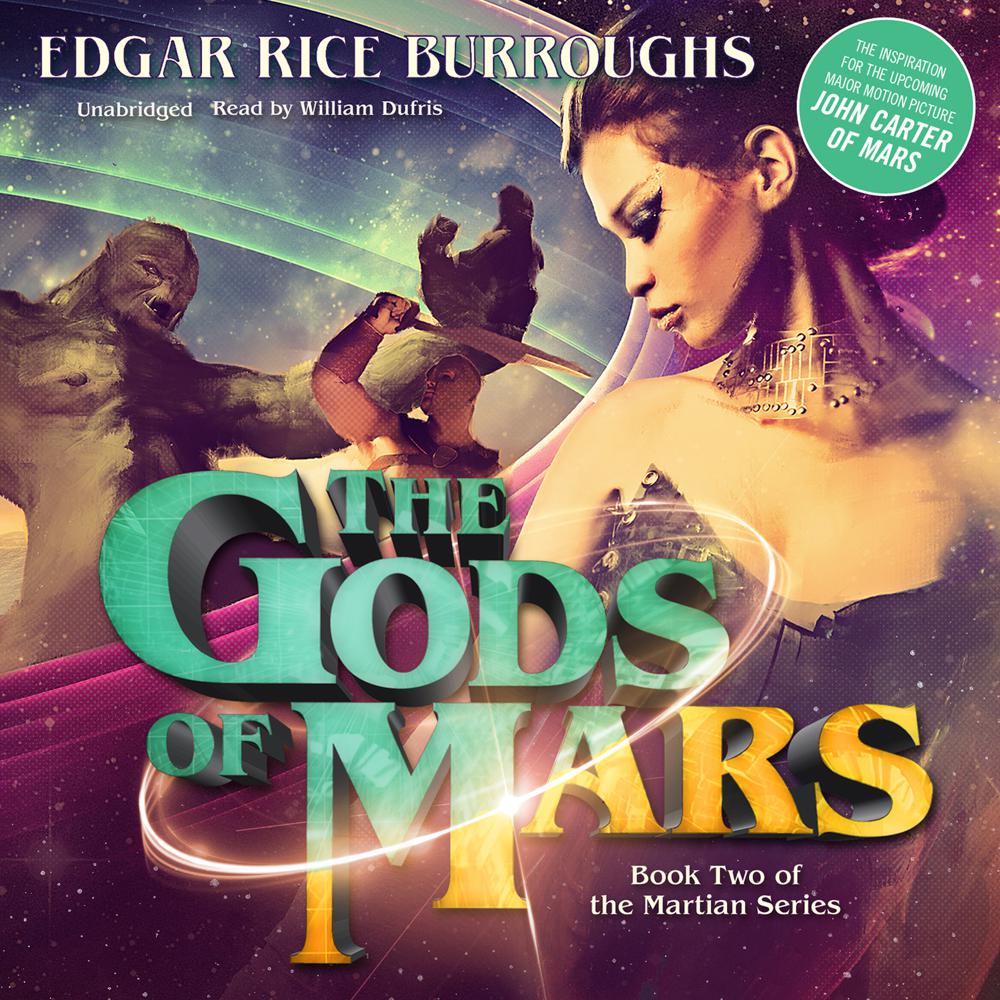 This is the extraordinary story of John Carter, who returns to the Red Planet in search of his beloved, Dejah Thoris. Along with his friend Tars Tarkas, mighty Jeddak of Thark, John lands in the Valley Dor, which is populated by vicious plant men, and discovers the Lost Sea of Korus, guarded by the great white apes and horrifying lions of Barsoom. It is here that he finds the princess Thuvia, who is a captive of the Holy Therns, high priests who eat only the flesh of humans slain by their plant men. But this is only the beginning of John Carter’s adventures under the double moons of Mars before he fights his way back to his own people as the Prince of the House of Tardos Mors.

“When it rains in a Burroughs novel, the reader gets wet.”