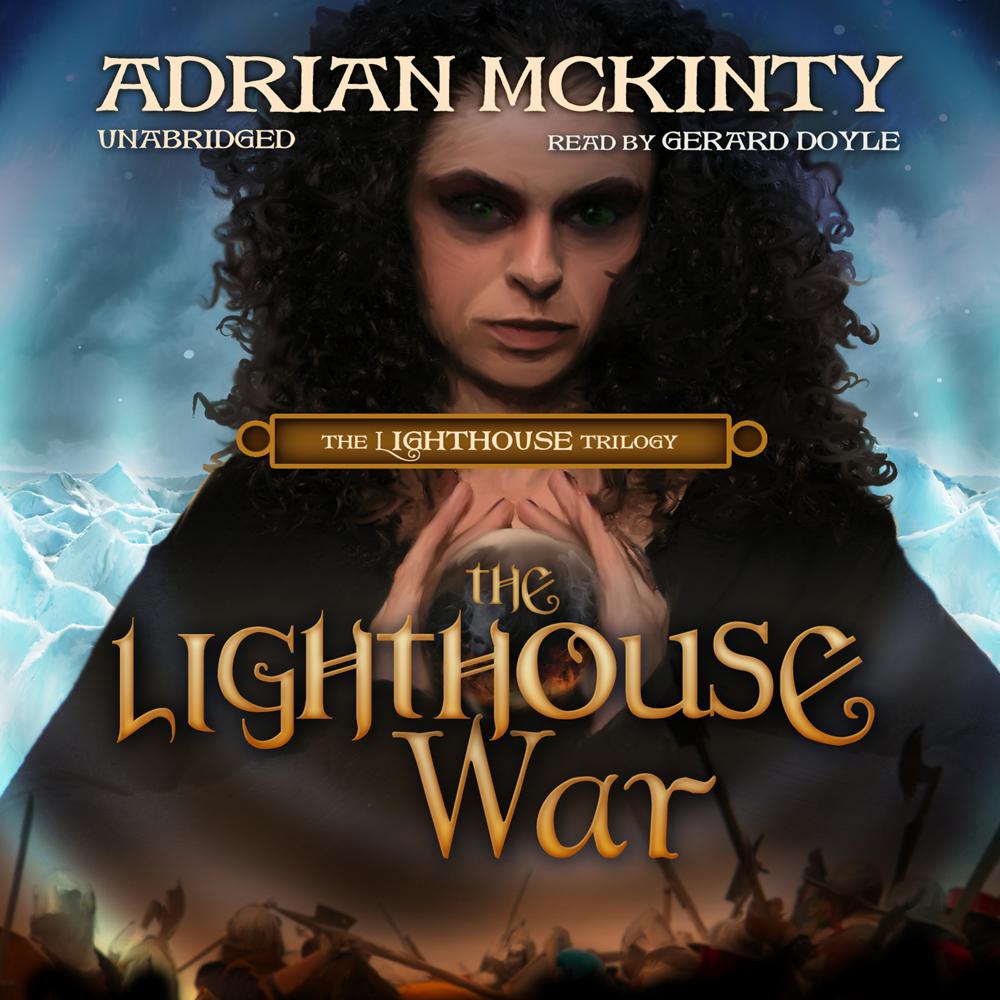 The heart-pounding sequel to The Lighthouse Land

Jamie O'Neill is back on Earth, where no one but his best friend Ramsay knows he's the hero of a great war that saved an alien nation. Now he's back to being a kid with one arm, no girlfriend, and a band that plays bad songs about intergalactic romance. Then news breaks on the Internet: a space probe has picked up a coded message from far across the galaxy. NASA's best scientists can't figure out what it says. Only Jamie and Ramsay realize it's a message from Altair. They're needed again.

This thrilling sequel to The Lighthouse Land is packed with even more adventure, battles, and humor than its predecessor, and it secures Adrian McKinty's place as one of science fiction's most exciting voices.

“Few readers will be able to resist…teens will enjoy this first book in a planned trilogy.”

“McKinty, previously known for adult crime novels, brings an attuned ear for dialogue and a taut pacing to his first YA outing, the launch title in the Lighthouse Trilogy.”

“The middle book in McKinty’s trilogy offers both a new villain and heart-pounding action... Jamie’s decisions may be complicated by love, but his leadership has matured since his previous adventures, and Gerard Doyle gives his voice a new confidence. Doyle’s tone of cold fury as the Witch Queen of Balanmanik chills the calmest listener. As the story leads to a climax of epic proportions, Doyle’s pacing keeps the listener on pins and needles.”