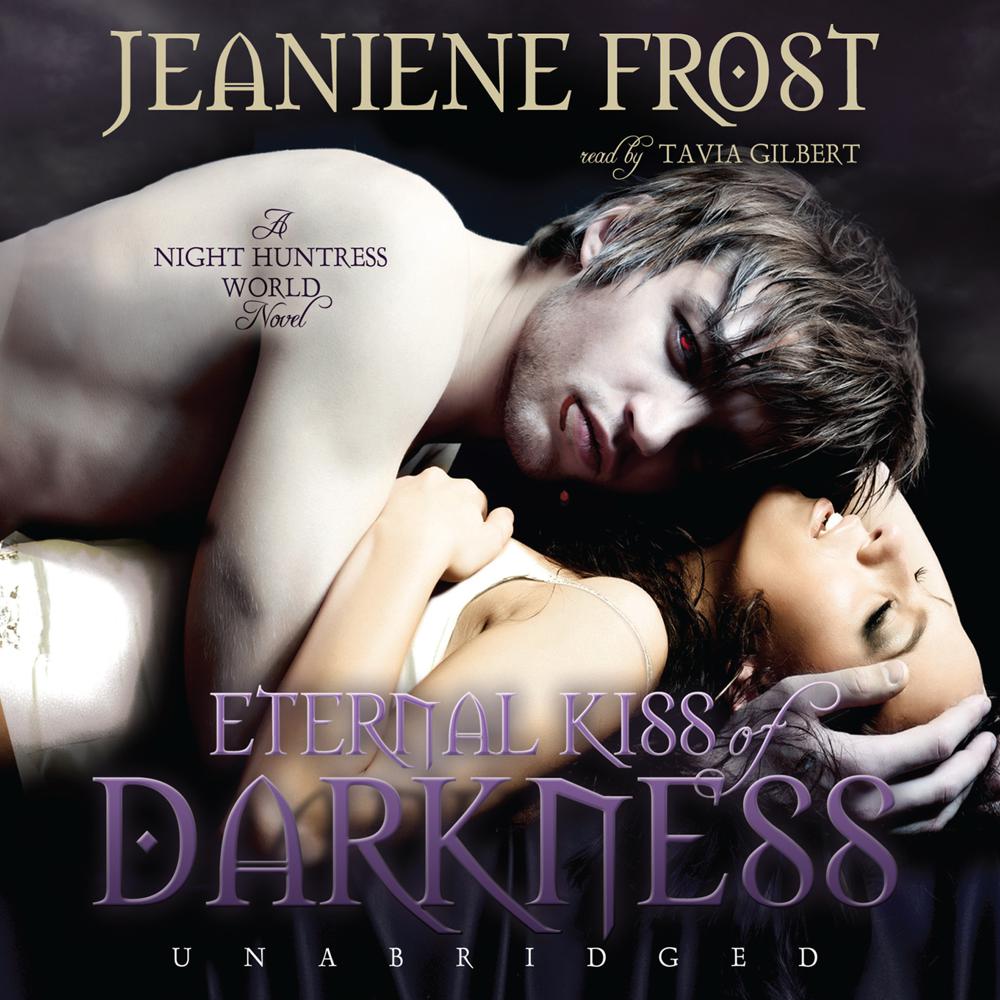 An immortal war has been brewing in the darkness—and now one woman has stumbled into the shadows.

Chicago private investigator Kira Graceling should have just kept on walking. But her sense of duty refused to let her ignore the moans of pain coming from inside a warehouse just before dawn. Suddenly she finds herself in a world she’s only imagined in her worst nightmares.

At the center is Mencheres, a breathtaking Master vampire who thought he’d seen it all. Then Kira appears—this fearless, beautiful human who braved death to rescue him. Though he burns for her, keeping Kira in his world means risking her life. Yet sending her away is unthinkable.

With danger closing in, Mencheres must choose either the woman he craves or embracing the darkest magic to defeat an enemy bent on his eternal destruction.

“In the second spin-off from the bestselling Night Huntress series, Frost produces a tale that is wildly romantic as well as action-packed. If Frost keeps this up, fans will need to build more keeper shelves!”

“Romantic. Surprising. Beautiful…Eternal Kiss of Darkness is one of the best offerings in the entire Night Huntress collection.”

“The tension between these two characters simply sizzles off the pages. I kid you not.”