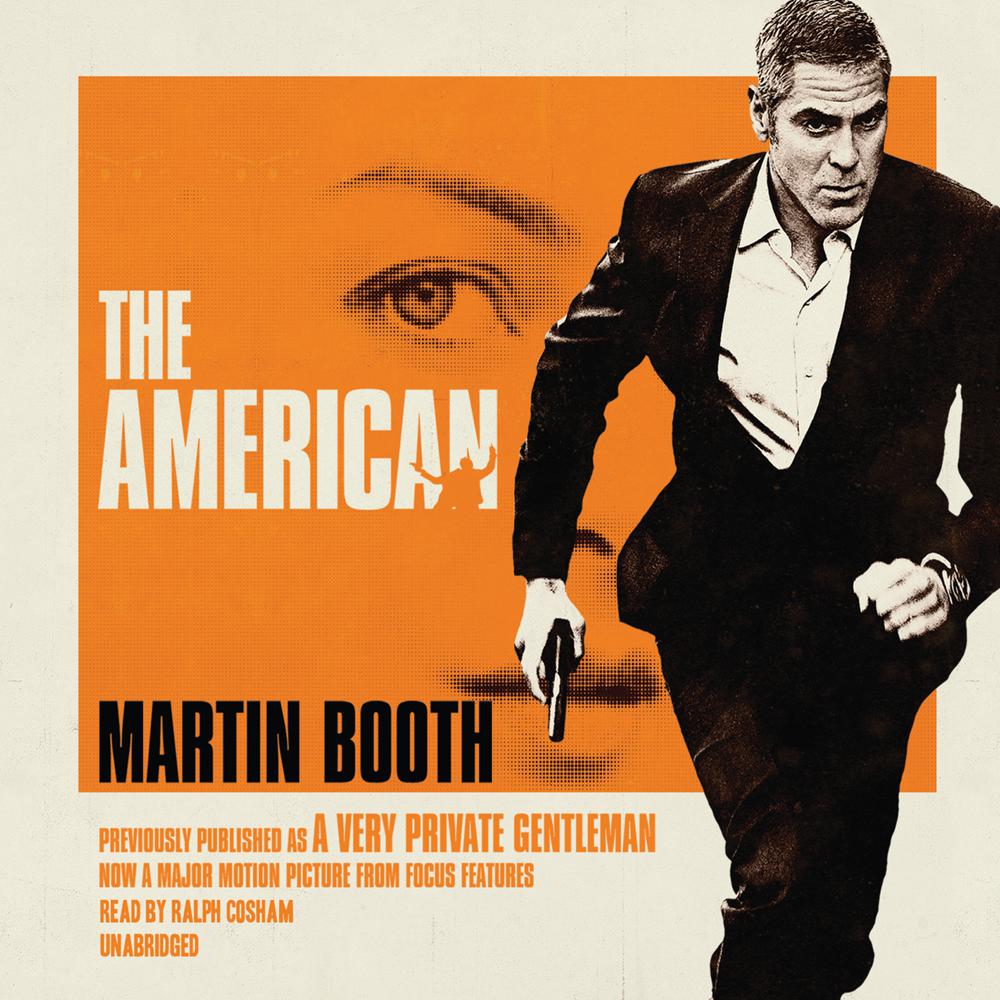 The locals in the southern Italian town where he lives call him Signor Farfalla—Mr. Butterfly—for he is a discreet gentleman who paints rare butterflies. His life is inconspicuous—mornings spent brushing at a canvas, afternoons idling in the cafes, and evenings talking with his friend, the town priest, over a glass of brandy.

Yet there are other sides to this gentleman’s life: Clara, the young student who moonlights in the town bordello, and another woman, who arrives with one hundred thousand dollars and a commission—but not for a painting of butterflies.

With this assignment returns the dark fear that has dogged Signor Farfalla’s mysterious life. Almost instantly, he senses a deadly circle closing in on him, one which he may or may not elude.

Part thriller, part character study, part drama of deceit and self-betrayal, The American shows Martin Booth at the very height of his powers.

“Booth’s prose exhibits such a nicely clarity that it would be all too easy to devour this beguiling story and to take for granted its artful construction, its sparkle, its vivid conjuring of character and landscape.”

“The work of a remarkable writer…A novel of power and fascination.”

“With Farfalla, Booth has created a rich, conflicted antihero whose clever rationalizations mask a soul weary with self-doubt…making us question our own moral values, our sense of right and wrong—and where exactly to draw the line.”

“Haunting, shocking, and tense, Booth’s story is a charismatic blend of psychological thriller, vivid drama, searing morality tale, and profound psychological study. His writing is crisp yet lyrical, simple yet intelligent. Readers looking for thought-provoking literary fiction can’t do any better than this.”

“There are echoes of Nabokov in this tense and poetic mystery.”