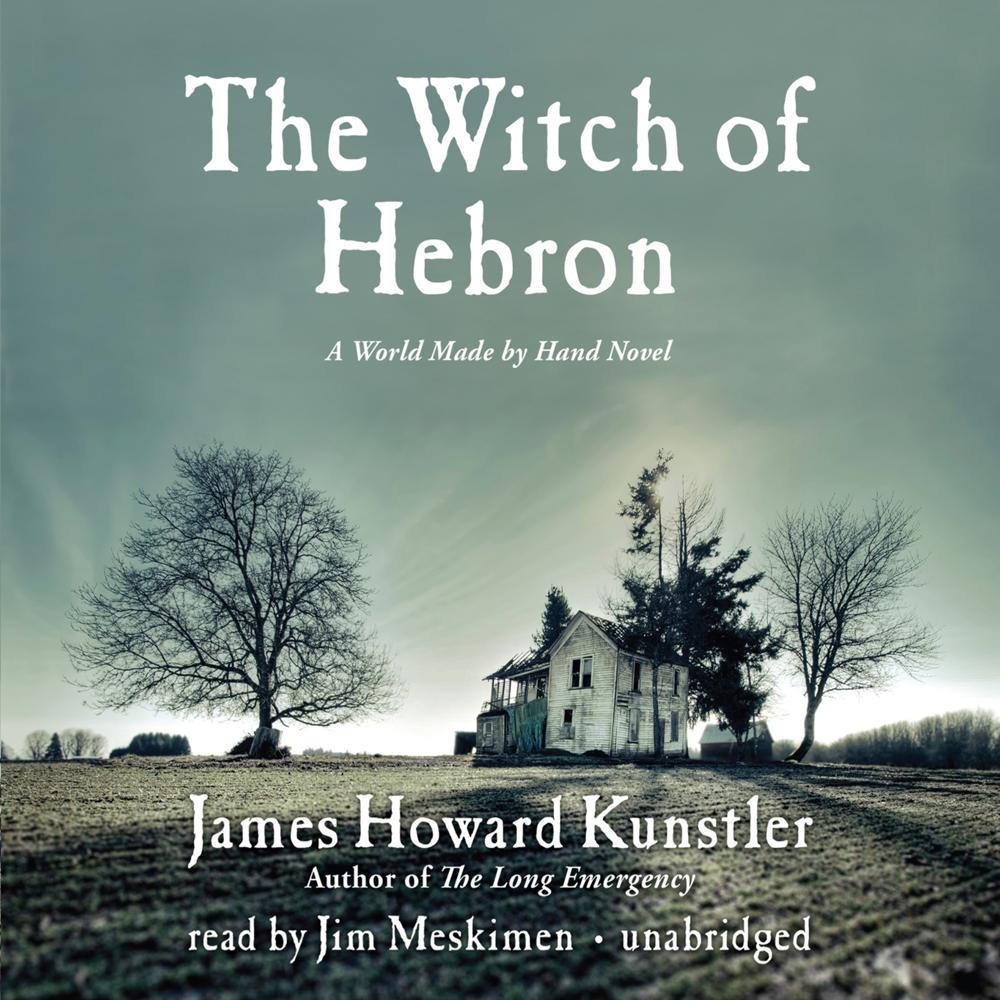 In the sequel to his bestselling World Made by Hand, James Howard Kunstler expands on his vision of a post-oil society with this novel about an America in which the electricity has flickered off, the Internet is a distant memory, and the government is little more than a rumor. In the tiny hamlet of Union Grove, New York, travel is horse-drawn and farming is back at the center of life. But it’s no pastoral haven. Wars are fought over dwindling resources and illness is a constant presence. Bandits roam the countryside, preying on the weak, and a sinister cult threatens to shatter Union Grove’s fragile stability. Here is a novel that seamlessly weaves hot-button issues like the decline of oil and the perils of climate change into a compelling narrative of violence, religious hysteria, innocence lost, and love found—a cautionary tale with an optimistic heart.

Already a renowned social commentator and a bestselling author, Kunstler has recently attained even greater prominence in the global conversation about energy and the environment. In the last two years he has been the focus of a long profile in the New Yorker, the subject of a full-page essay in the New York Times Book Review, and his wildly popular blog and podcast have made him a sought-after speaker who gives dozens of lectures and scores of media interviews each year.

“By the middle of the book you are immersed in a richly imagined ‘world made by hand,’ eagerly devouring every page...[Kunstler] has woven his nightmares into a vision or America after a complete economic, political, and cultural collapse.”

“In the sequel to his bestselling World Made by Hand, Kunstler delivers another grim and suspenseful novel set in a post-oil world without electricity, Internet, or national order…Kunstler’s postapocalyptic world is neither a merciless nightmare nor a starry-eyed return to some pastoral faux utopia; it’s a hard existence dotted with adventure, revenge, mysticism, and those same human emotions that existed before the power went out.”

“Jim Meskimen has all his talents on full display as he brings this thought-provoking story to life. Meskimen distinctly portrays the many characters in this postapocalyptic story, especially hitting the mark with the singing bandit and murderer ‘Billy Bones.’ A fascinating listen.”

“[A] suspenseful, darkly amusing story with touches of the fantastic in the mode of Washington Irving.”