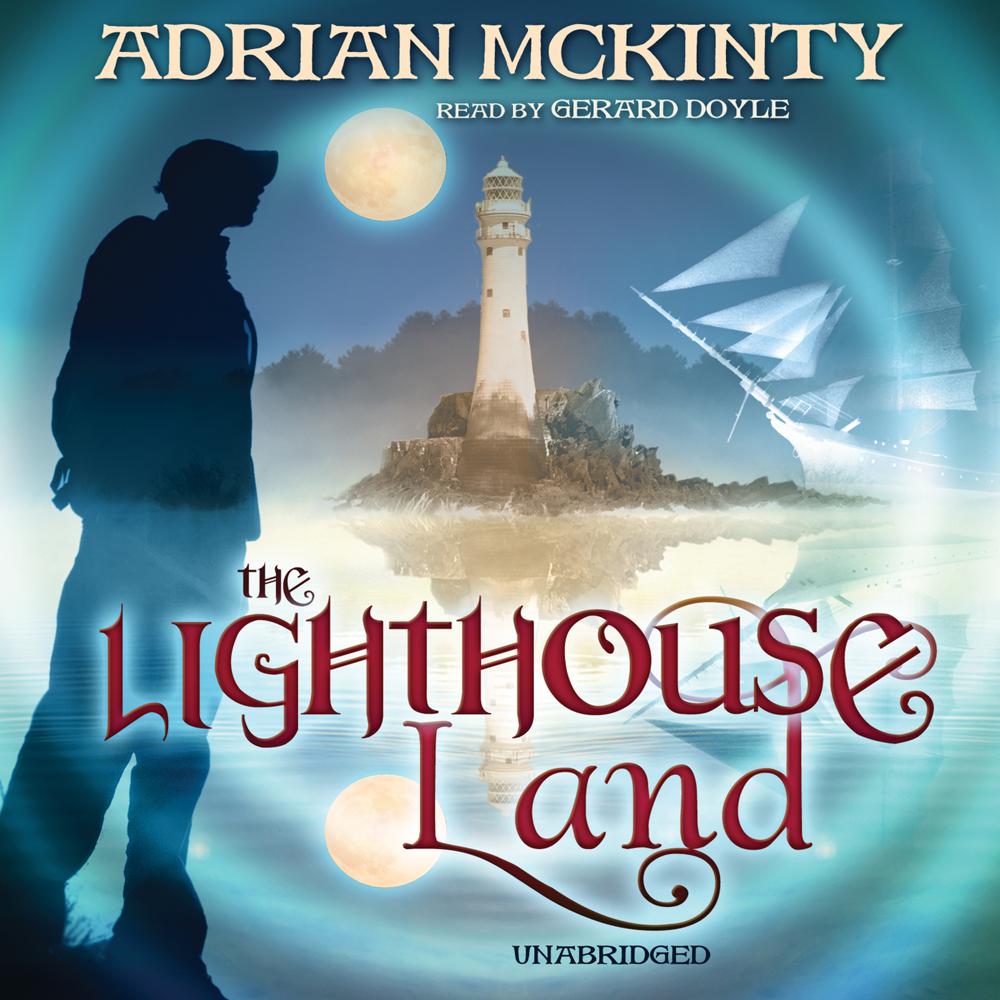 When Jamie’s mother inherits a small island and moves her little family from Harlem to Ireland, her troubled son sees a chance to start over, far away from the bullies and the pitying stares. Cancer has left Jamie without an arm or the will to speak. But Muck Island is no sanctuary, and it offers more than solitude and sea views. Jamie learns that he is heir to an ancient title—Laird of Muck, Guardian of the Passage—and certain otherworldly responsibilities. With the help of a mysterious object he discovers in the island’s old lighthouse, Jamie sets out on a dangerous interstellar mission that could change the course of his life—and the universe—forever.

Tautly paced and brilliantly imagined, this novel will thrill sci-fi fans eager for new heroes and new worlds to explore.

“Doyle displays his ability with Irish accents and slang.”

“The boys’ friendship and banter is delightful…There’s also plenty of action, as well as the potential of Irish legends playing into the sequels.”

“In this fantasy-like space-travel trilogy opener, a grieving boy finds his strength in a distant land…An entertaining adventure.”

“Few readers will be able to resist…Teens will enjoy this first book in a planned trilogy.”