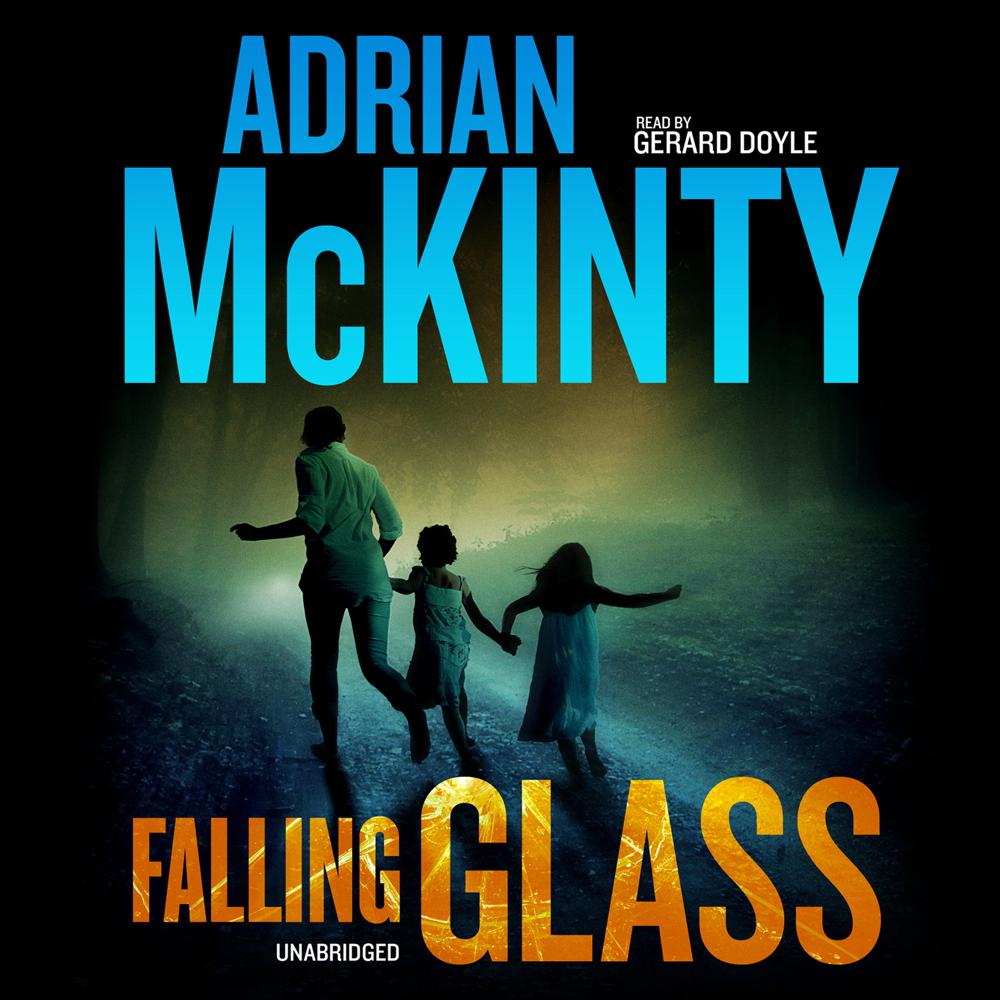 Richard Coulter is a man who has everything. His beautiful new wife is pregnant, his upstart airline is undercutting the competition and moving from strength to strength, his diversification into the casino business in Macau has been successful, and his fabulous Art Deco house on an Irish cliff top has just been featured in Architectural Digest. But then, for some reason, his ex-wife Rachel doesn’t keep her side of the custody agreement and vanishes off the face of the earth with Richard’s two daughters. Richard hires Killian, a formidable ex-enforcer for the IRA, to track her down before Rachel, a recovering drug addict, harms herself or the girls. As Killian follows Rachel’s trail, he begins to see that there is a lot more to this case than first meets the eye and that a thirty-year-old secret is going to put all of them in terrible danger.

McKinty is at his continent-hopping, well-paced, evocative best in this thriller, moving between his native Ireland and distant cities within a skin-of-his-teeth timeframe.

“Another winner, with pathos, insight, sardonic humor, and lyrical descriptions that counterpoint the red-hot sequences to superb effect.”

“McKinty is a streetwise, energetic gunslinger of a writer, firing off volleys of sassy dialogue and explosive action that always delivers what it has promised the reader. The story is skillfully constructed, and the pace is always full throttle forwards…McKinty zaps the story across countries and continents and, either through detailed research or personal experience, renders the locations convincingly. But the bulk of the story’s setting springs from his intimately observed landscape of the North. In the strongest and most impressive part of the novel McKinty blends the landscape of an island in Upper Lough Erne, insightful characterization, and narrative in a particularly creative way. Despite the genre’s frequent reliance on resolution, McKinty’s teasing ending deliberately withholds that very thing from his reader, and you sense that Killian may have more stories unfolding ahead of him, and still more traveling across the world’s seas, before he’s finally allowed to disappear into retirement.”

“McKinty is a streetwise, energetic gunslinger of a writer, firing off volleys of sassy dialogue and explosive action that always delivers what it has promised the reader…Skillfully constructed and the pace is always full throttle forwards”