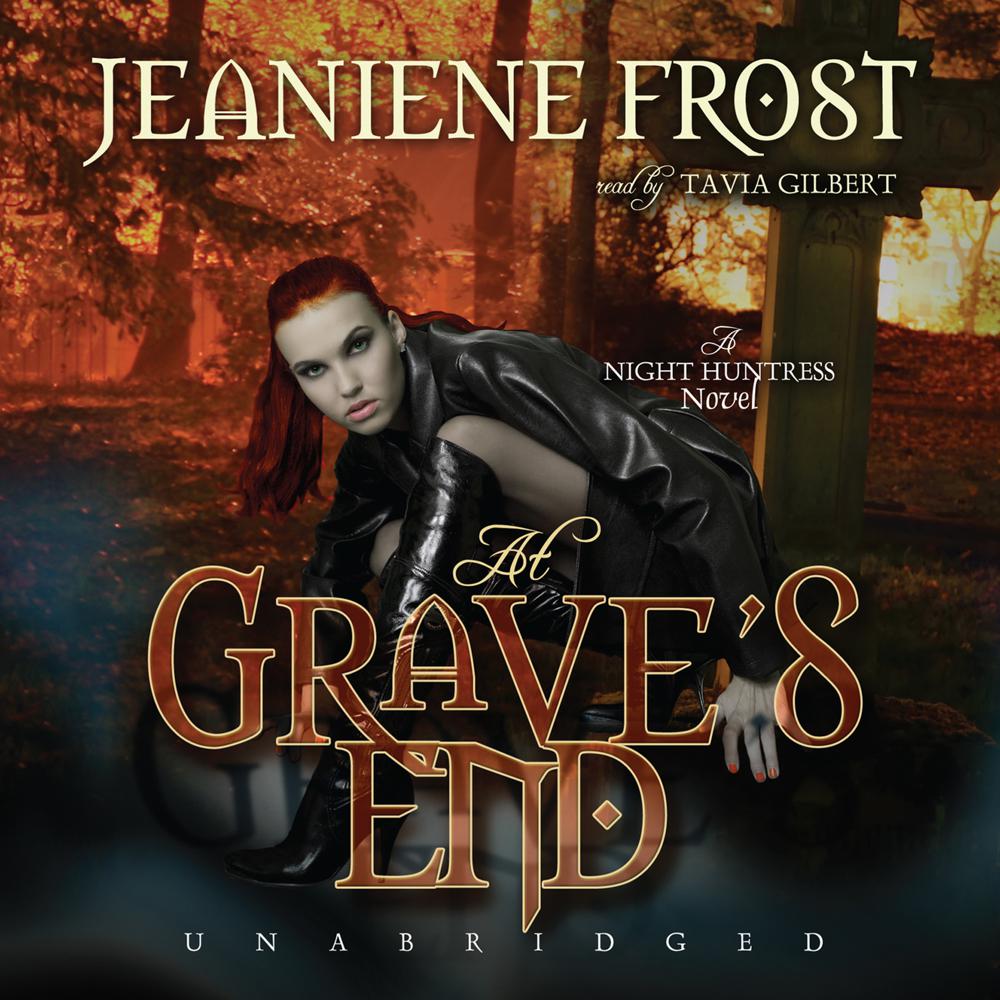 It should be the best time of half-vampire Cat Crawfield’s life. With her undead lover Bones at her side, she’s successfully protected mortals from the rogue undead. But though Cat’s worn disguise after disguise to keep her true identity a secret from the brazen bloodsuckers, her cover’s finally been blown, placing her in terrible danger.

As if that wasn’t enough, a woman from Bones’ past is determined to bury him once and for all. Caught in the crosshairs of a vengeful vamp yet determined to help Bones stop a lethal magic from being unleashed, Cat’s about to learn the true meaning of bad blood. And the tricks she’s learned as a special agent won’t help her. She will need to fully embrace her vampire instincts in order to save herself—and Bones—from a fate worse than the grave.

“A can’t-put-down masterpiece that’s sexy-hot and a thrill-ride on every page. I’m officially addicted to the series.”

“Intense, emotional, and flat-out fantastic! At Grave’s End is top-notch urban fantasy from one of the hottest voices in the genre. Put Jeaniene Frost on your must-read list!”

“In this fast-paced, fun, and sexy third entry in Frost’s New York Times bestselling Night Huntress series…Cat solicits help from characters who appeared in the previous two titles, though there is enough detail to ensure that listeners new to the series will not be confused. Gilbert is a strong reader; her pacing and inflections are especially good…For fans of Charlaine Harris’ Sookie Stackhouse series and Laurell K. Hamilton’s Anita Blake, Vampire Hunter novels.”

“Cat and Bones’ relationship is darkly romantic, sensual, and hot. Their friends are an eclectic collection of dead and undead, steadfast and brave. The world created by Ms. Frost is multifaceted and fully realized, with laws and events both creative and believable.”