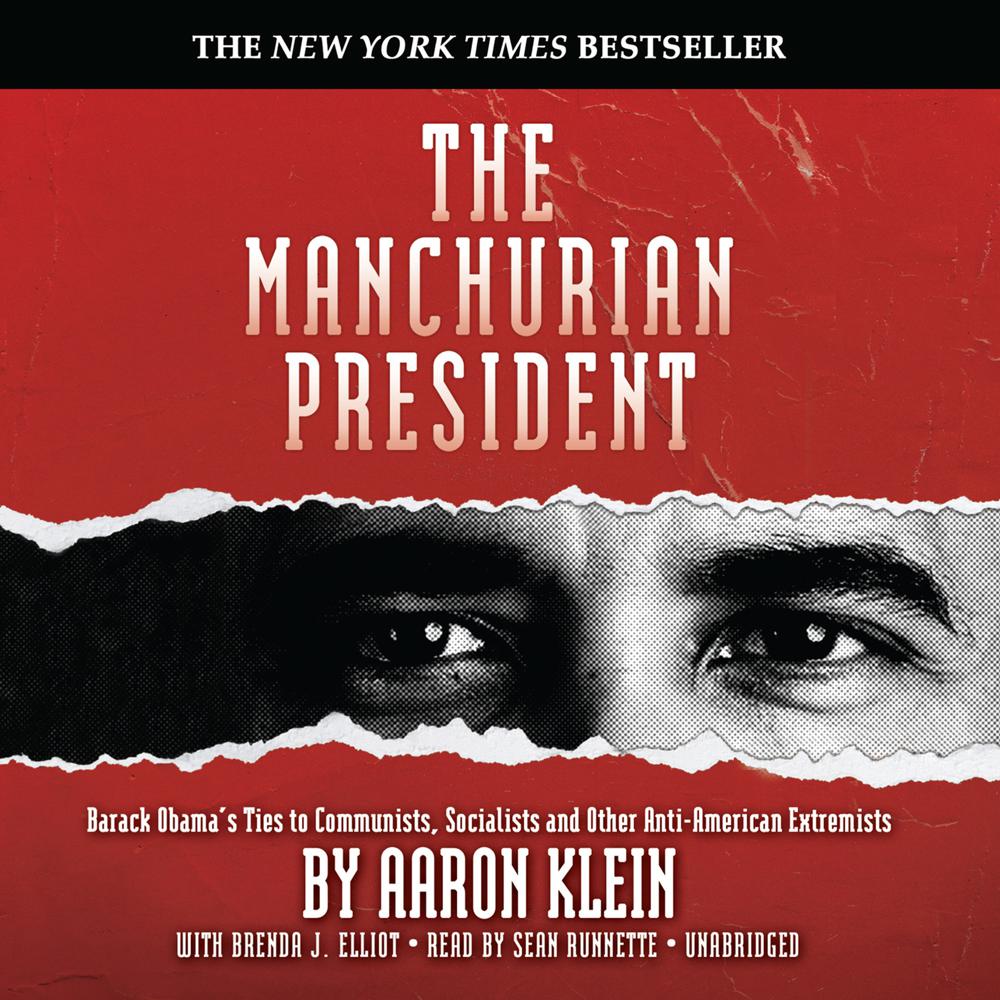 Eloquent, winsome, and charismatic, Barack Obama has emerged from almost total obscurity to quickly become the most powerful man in the world. But most Americans know almost nothing about their forty-fourth president. Until now.

Tens of millions of Americans sense there is something very wrong with the president of the United States, but they don't know exactly what. The Manchurian President answers that question. In writing this exhaustively researched book—which is thoroughly documented with over eight hundred endnotes—Aaron Klein, with Brenda J. Elliott, definitively exposes just how dangerous Barack Obama really is as America's president and commander in chief. Among the book's chilling findings:

–Startling facts about Obama's eligibility to serve as president

–How Obama's "hope" and "change" slogans stem from communist activism

–Communists, socialists, and other radicals on team Obama, including an expos├® on Obama's top guns in the White House

“Aaron Klein apparently never received the J school memo to acquiesce to political power and to the utopian dream. The Manchurian President is a frightening yet vital primer for those now willing to look behind the curtain to see who is the leader of the free world.”

“Aaron Klein has unmasked the most radical—and therefore dangerous—president by far this country has ever seen. The radical forces that shaped Obama, as revealed in this telling investigation, were not the best of the radical sixties, but the very worst—the anti-American, communist-supporting, terrorist fringe.”

“The Manchurian President is a frightening yet vital primer for those now willing to look behind the curtain to see who is the leader of the free world.”

“This meticulously documented piece of outstanding investigative research is a must read for all the good citizens of this great country who are concerned with the future of our cherished freedoms and values.”