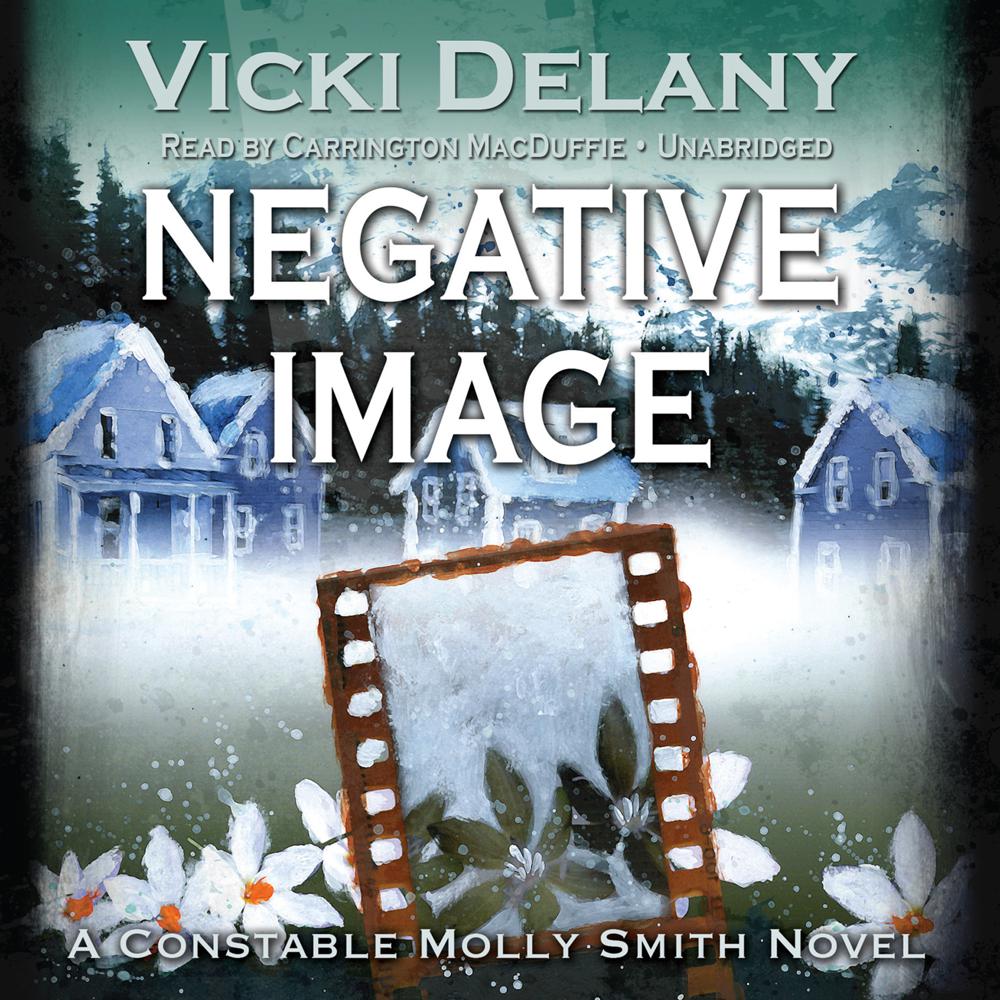 As the mountain town of Trafalgar, British Columbia, shakes off a long, hard winter, famous photographer Rudolph Steiner arrives to do a feature on mountain tourism. Steiner is accompanied by his assistant and sexy young wife, but he has another reason for the visit: to reconnect with the woman who left him twenty‑five years ago to marry another man.

Twenty‑five years ago she was young, beautiful, na├»ve, and an internationally known supermodel. Today Eliza Winters is no longer young, and definitely not na├»ve, but still beautiful and married to Trafalgar City police sergeant John Winters.

When Steiner is found dead in his luxury hotel room, shot once in the back of the head, suspicion falls upon Eliza. John Winters is forced into the most difficult decision of his life: loyalty to his job or to his wife. As the Royal Canadian Mounted Police dig into the secrets of both Steiner and Eliza, John slowly comes to realize that he doesn't know the woman to whom he has been married for twenty‑five years as well as he thought he did.

Unable to help the sergeant, Constable Molly Smith has her own troubles: a series of break-ins has the peaceful town in an uproar, her overprotective Mountie boyfriend is fighting with her colleagues, and a vengeful stalker is watching her every move. When tragedy strikes at the heart of her own family, Molly can't even turn to her mother, Lucky, for help.

“Delany adds fine layers of intricacy and depth to the crimes, investigations, pacing and characters of Negative Image, so that by the end, those virtues have put her well within range of the most sterling of smart, talented crime writers.”

“Delany combines the crisp plotting of the best small-town police procedurals with trenchant commentary on such universal problems as love and trust.”