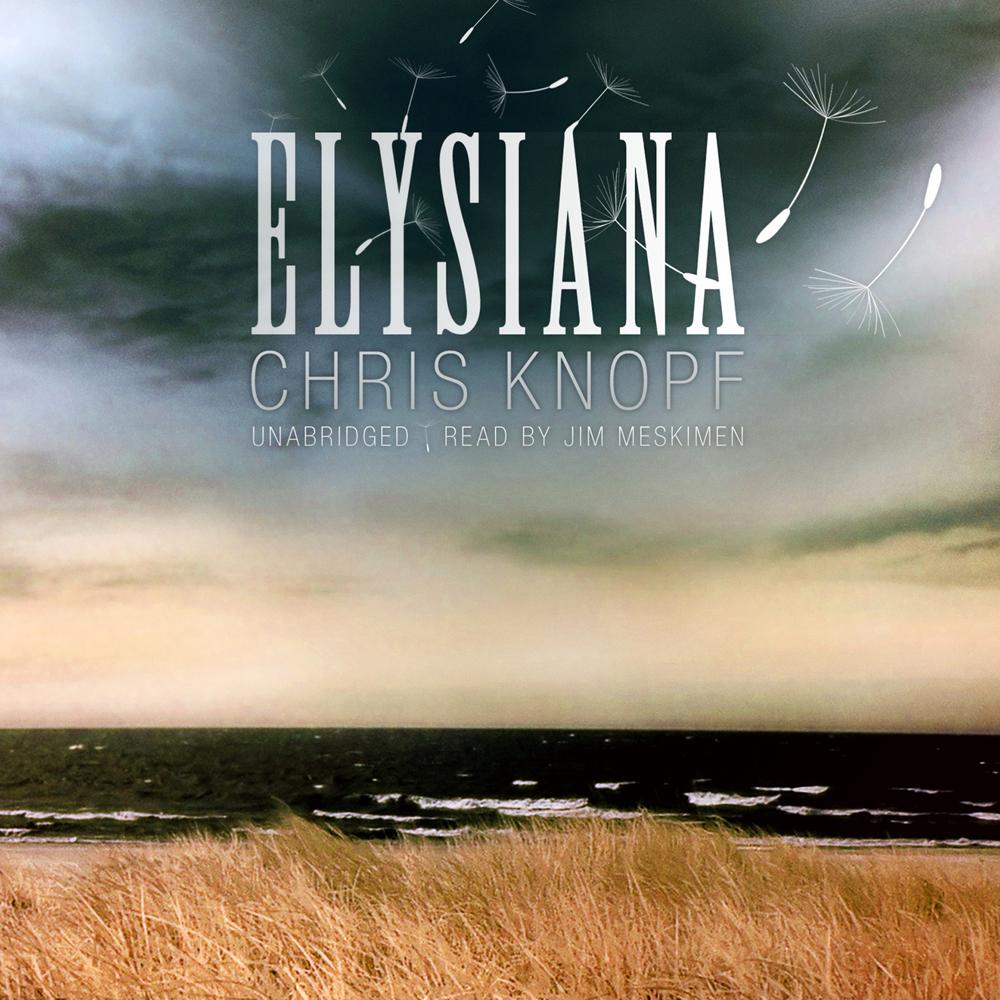 Gwendalynn Anders, a mid-Western girl who’s never seen the ocean, wonders what was in that joint she smoked a week before waking up on Elysiana and why it feels like the trip will last the entire summer of 1969.

Jack Halcyon, living atop an abandoned twenty-story hotel, wonders how he’s able to ponder the incongruities of life after leaving a big chunk of his brain at the scene of an accident.

Borough council president Norman Harlan wonders what cruel god put him on an equal footing with Avery Volpe, the fearsome captain of the Beach Patrol.

Twelve miles long and a mile wide, Elysiana is an island off the coast of New Jersey sitting astride the convergence of powerful fault lines, social, political, and existential. It’s a place of beauty and insanity, shared by the angelic and profane, where cops, criminals, prodigies, and the promiscuous find themselves at the haphazard mercy of a lunatic providence.

Other players include a globe-trotting whiz kid, an Italo-Hispanic crime boss, a surfing aesthete and his vulgar roommate, a career car-stereo thief, and a seven-year-old girl who’s probably spent too much time with the dead bodies in the dunes.

This is a story that could have only happened on the Jersey Shore during the summer of ’69, a time when the social fabric was tearing apart, in a place where that fabric had never been very well knit together. Elysiana is both a fabulist’s look at a lost time and place and a hurtling thriller. It’s a tale of two types of transition: the personal and the grand, all played out within the isolated magic of a barrier island.

“Without undue drama Jim Meskimen recounts the antics of a diverse group of characters on the New Jersey barrier island of Elysiana in the summer of 1969. Political infighting between the mayor, the island president, and the beach patrol, as well as the drug traffickers and drinkers, is the focus of the plot, along with the romantic intrigues of several lifeguards. Meskimen creates believable characters and plants only a few classic ‘Joizey’ voices to sharpen the character depictions and amuse.”

“Elysiana is a departure for Knopf, whose Sam Acquillo mysteries have won reviewers raves, but he nails it. The…plot proves ultimately to be sly, and Knopf’s sweet-spirited style recalls memories spurred by faded home movies of long-ago vacations. His bio says that he was a New Jersey lifeguard back in the day, and he captures the zeitgeist of the Shore perfectly. Every shoobie on the beach who eschews MTV’s odious Jersey Shore should be reading Elysiana this season.”

“Chris Knopf is, to say the least, no slouch when it comes to storytelling…[with] sharp dialogue, strong pacing, and complex characters…With Elysiana, his latest novel, Knopf breaks new ground by plying the tools of the suspense trade to a tale that’s equal parts mystery, romance, nostalgia, and political intrigue…the makings of the perfect summertime page-turner…Juggling a half-dozen or so major characters whose paths cross in the most Shakespearean of ways, Knopf never misses a beat…Knopf is a literary craftsman of the highest caliber. With Elysiana, moreover, he lets his imagination run wild and, in so doing, rivals even the Beach Boys at evoking the classic American summer of our collective dreams.”