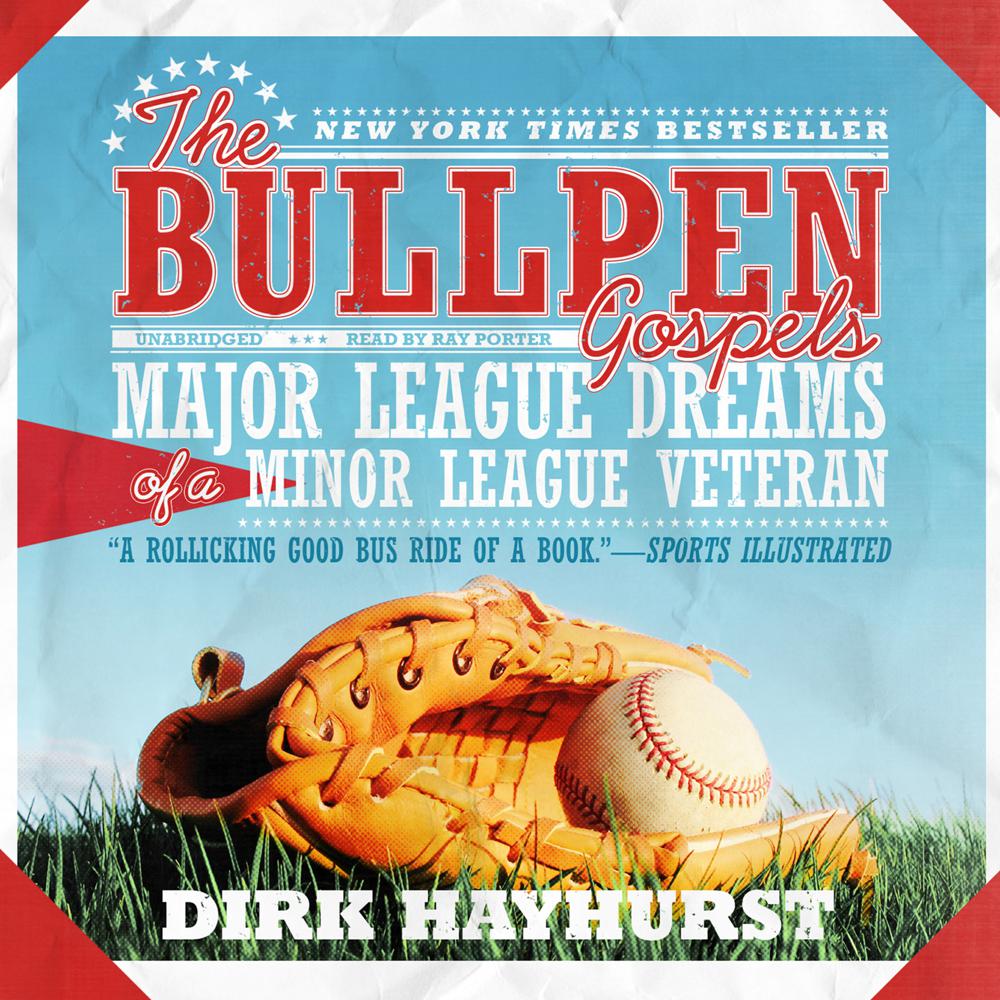 From the humble heights of a Class-A pitcher's mound to the deflating lows of sleeping on his gun-toting grandmother's air mattress, veteran reliever Dirk Hayhurst steps out of the bullpen to deliver the best pitch of his career—a raw and unflinching account of his life in the minor leagues. Whether training tarantulas to protect his room from thieving employees in a backwater hotel or absorbing the gentle mockery of some not-quite-starstruck schoolchildren, Hayhurst reveals a side of baseball—and life—rarely seen on television.

“One of the best baseball books ever written.”

“He has a message to deliver about the things that matter in life—and those that don’t. And he offers sage observations about the nature of celebrity and ambition, forgiveness and family…Mr. Hayhurst is already a writer, maybe even a major-league prospect.”

“The Bullpen Gospels is a rollicking good bus ride of a book.”

“Dirk Hayhurst has written a fascinating, funny and honest account on life in the minor leagues. I loved it.”

“If Holden Caulfield could dial up his fastball to 90 mph, he might have written this funny, touching memoir about a ballplayer at a career—and life—crossroads. He might have called it Pitcher in the Rye. Instead, he left it to Dirk Hayhurst, the only writer in the business who can make you laugh, make you cry, and strike out Ryan Howard.”

“Actor Ray Porter’s narration is engaging and lively; he expertly captures the vocal nuances of the wide variety of colorful characters in Hayhurst’s tale, from no-nonsense coaches to a foul-mouthed grandmother. Recommended for adult baseball fans interested in digging into life in the minor leagues and learning what goes on behind the scenes when the cameras are off.”

“A true picture of baseball.”