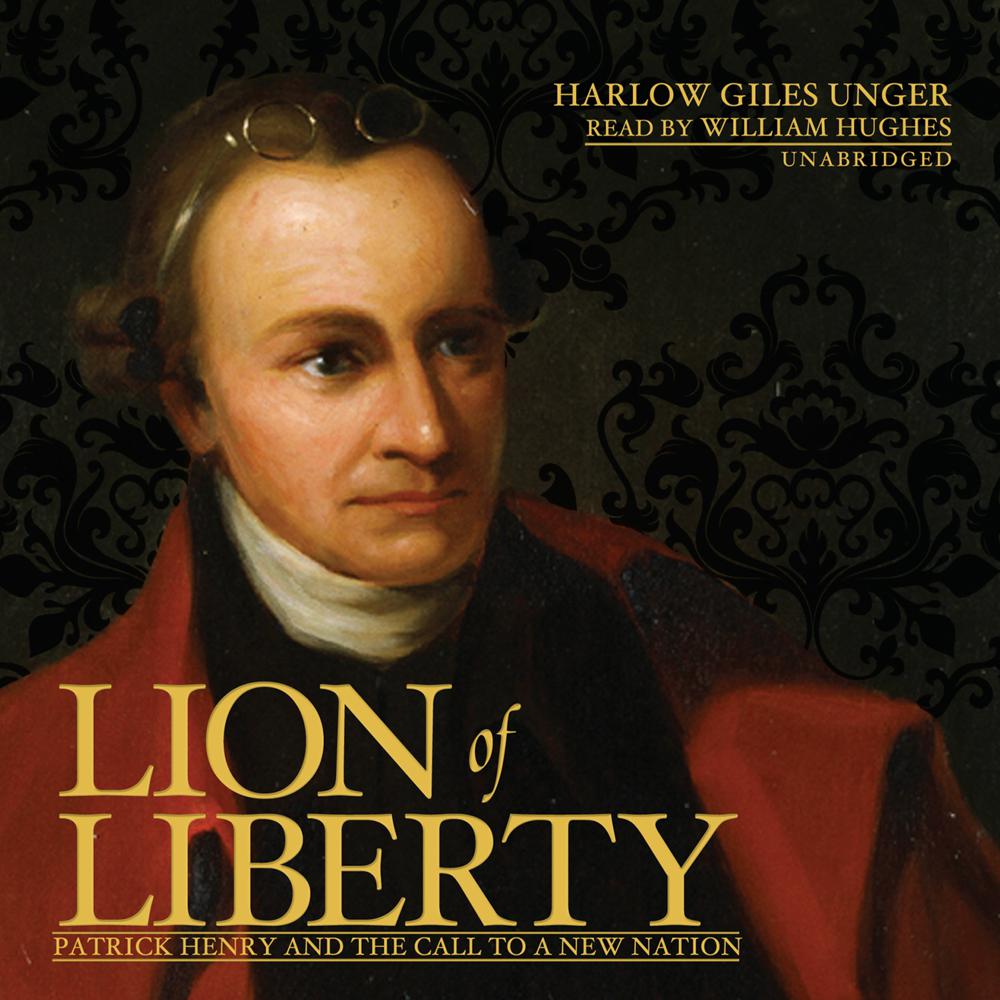 Known to generations of Americans for his stirring call to arms, "Give me liberty or give me death," Patrick Henry is all but forgotten today as the first of the Founding Fathers to call for independence, the first to call for revolution, and the first to call for a bill of rights. If Washington was the "Sword of the Revolution" and Jefferson, "the Pen," Patrick Henry more than earned his epithet as "the Trumpet" of the Revolution for rousing Americans to arms in the Revolutionary War. Henry was one of the towering figures of the nation's formative years and perhaps the greatest orator in American history.

To this day, many Americans misunderstand what Patrick Henry's cry for "liberty or death" meant to him and to his tens of thousands of devoted followers in Virginia. A prototype of the eighteenth- and nineteenth-century American frontiersman, Henry claimed individual liberties as a "natural right" to live free of "the tyranny of rulers"—American as well as British. Henry believed that individual rights were more secure in small republics than in large republics, which many of the other Founding Fathers hoped to create after the Revolution.

This biography is history at its best, telling a story both human and philosophical. As Unger points out, Henry's words continue to echo across America and inspire millions to fight government intrusion in their daily lives.

“Harlow Giles Unger does a remarkable job of putting together the life and times of this most noted but little known Founder. Unger provides a startling history of the man who, though never in combat, remains one of the great patriots of his new country…Unger is not only a superior storyteller, he is also a gifted researcher; he sweeps the reader into the story, also enveloping us in the times…The book brings fresh insights to the process of building a nation with little direction from which to work…If you want to know what the Founders meant while deliberating the creation of the Confederation and the Constitution, and if you wish to understand why they made the decisions they did, read Lion of Liberty.”

“Excellent…Fantastically engaging…[Unger is] adept at explaining Henry’s proto-libertarianism, which will sound familiar to current American readers, as new political movements suspicious of the federal government have dominated the American conversation in the past several months. Unger’s book is the perfect introduction to the founder whose rhetoric started a revolution.”

“With quotes from Henry’s vivid oratory, Unger traces his rise in Virginia society before the Revolution. Though not quite a rags-to-riches tale—his folks were well-established lawyers and clergymen—Lion of Liberty tells entertainingly of how a homespun-clad upcountryman with an odd accent fitted into a British-trained, plantation-owning aristocracy of velvet jackets and white neckcloths.”

“Pat Henry wasn’t a Johnny One-Note patriot. And the author strives to reveal the whole Revolutionary enchilada here—calls to arms, demands for a bill of rights, fights against big government. Why, we could almost call this guy a Tea Party member!”

“A well-written story of one of the key figures in America’s Revolutionary movement…The author is a good storyteller, and his brisk, narrative style ably conveys the importance of the life and contributions of this great ‘Lion of Liberty’…An informative and enjoyable read.”

“William Hughes’ slightly husky voice is pleasant enough, and he narrates with a light-handed energy, keeping up a good pace without rushing the listener. He modulates his tone and expression to fit the occasionally complex text with an easy naturalness…Overall, Hughes’ narration enhances the text while leaving it, not the performance, the focus of attention.”