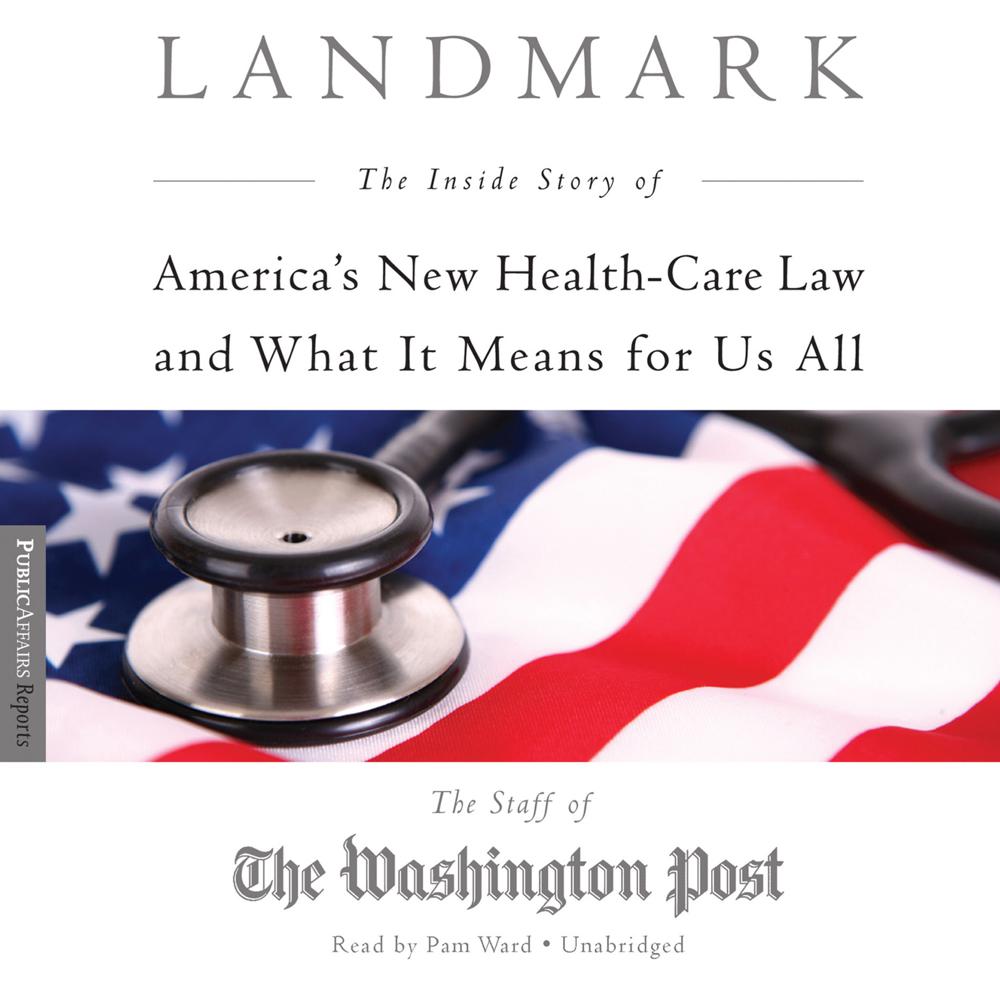 After a year-long political war, in March 2010 President Obama and the Democratic leaders of Congress achieved a victory that has eluded lawmakers for seventy-five years: an overhaul of America’s health-care system. In this indispensable book, the staff of the Washington Post tells the story of health-care reform and explains what it means for the American people.

In the book’s first section, the Washington Post’s reporter embedded in the White House provides a behind-the-scenes narrative of how Obama and the Democrats pushed through health-care reform in the face of nearly unanimous Republican opposition. This section traces the tortured evolution of the legislation, showing how the Senate killed the public option, how the January 2010 victory of Republican senator Scott Brown left the Democrats scrambling, and how Democratic leaders ultimately negotiated among entrenched political factions—including disillusioned Democrats—to reach a compromise.

What does this final package include? The book’s second section provides an accessible summary of the legislation that Obama signed into law in March 2010. In the third section, Washington Post writers answer the most pressing questions about the health-care legislation’s immediate impact. Most importantly, how will the new bill affect individuals—small-business owners, uninsured Americans with pre-existing conditions, and twenty-somethings on their parents’ policies? This is a must-read for anyone who wants to understand how this legislation came into being and what the new health-care program means.