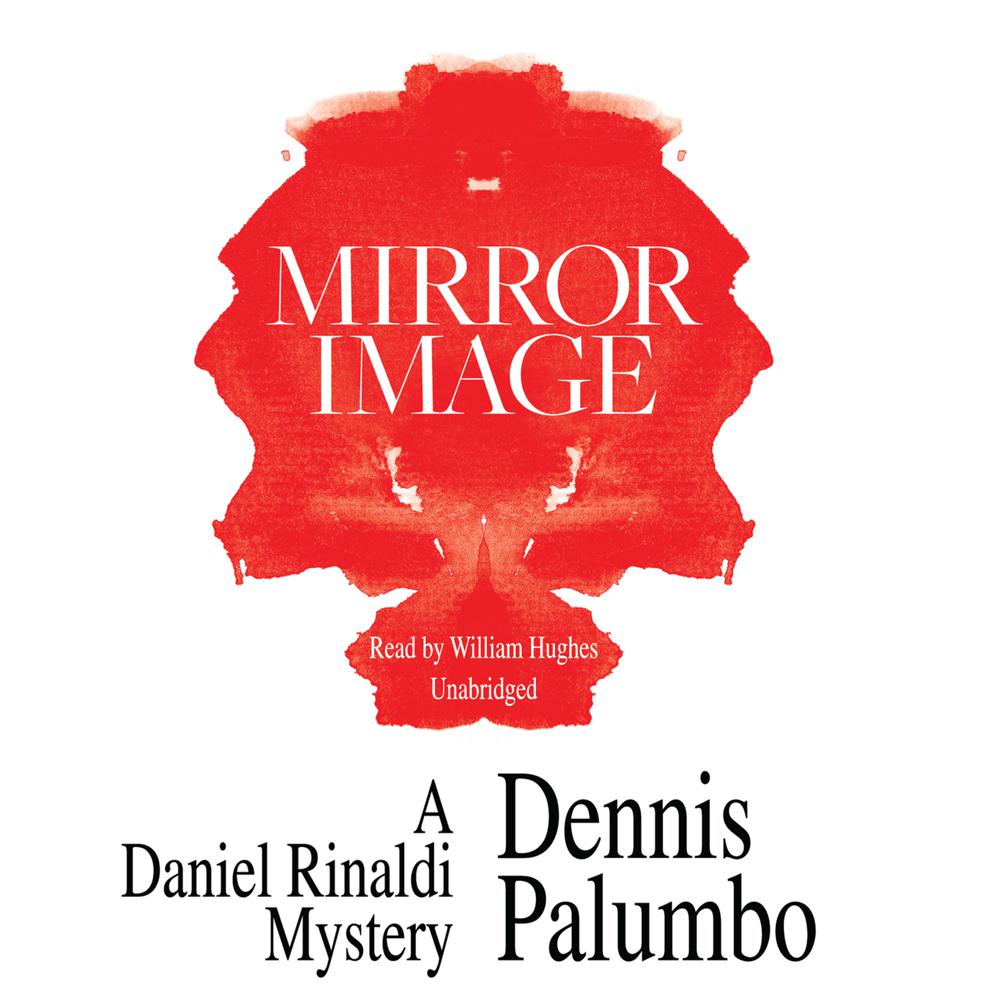 Kevin Merrick, a college student and victim of an armed assault, is one of these people. A fragile, troubled kid desperate for a role model and a sense of identity, Kevin has begun dressing like Rinaldi, acting like him, mirroring his appearance. Before Daniel has a chance to work this through with his patient, he finds Kevin brutally murdered. Stunned, he and the police suspect that he, not Kevin, had been the intended target.

Feeling responsible, Rinaldi is determined to help find the killer, who’s begun leaving death threats for the psychologist. His journey takes him through a labyrinth of friends and colleagues, any one of whom may be the killer. It also includes an affair with a beautiful, free-spirited assistant district attorney with secrets of her own. And when Kevin’s identity as the estranged son of a Bill Gates-like biotech giant is revealed, the investigation of his murder turns into a national story, even as another person turns up dead.

“Dennis Palumbo’s novel is stark and disturbing but there’s a humanity running through the core of it that makes this book special…a book worth reading.”

“Mirror Image is a standout mind-bender! A wonderfully constructed novel that has you seeing double—and all through the eyes of an intriguingly fresh character: a psychologist. Dennis Palumbo knows his craft. This guy can write.”

“Mirror Image is a deviously plotted thriller with lots of shocks and surprises you won’t see coming, and a smart, sympathetic hero-narrator who takes you along as he peels back layers of lies and wrong guesses to get closer to the truth.”

“Mirror Image is a rich, complex thriller, built around a sizzling love affair. A compelling read with surprising twists and characters that leap off the page.”

“A gripping thriller, chock full of the desired twists and cliffhangers, with the added layer and intriguing access of a therapist narrator/detective. A page-turner!”

“Dennis Palumbo establishes himself as a master storyteller with his first crime novel, Mirror Image. Using his background as a licensed psychotherapist to good advantage, Palumbo infuses his fast-moving, suspenseful story with fascinating texture, interesting characters, and the twists, turns, and surprises of a mind-bending mystery. Very impressive.”