Everything That Rises Must Converge
Flannery O'Connor 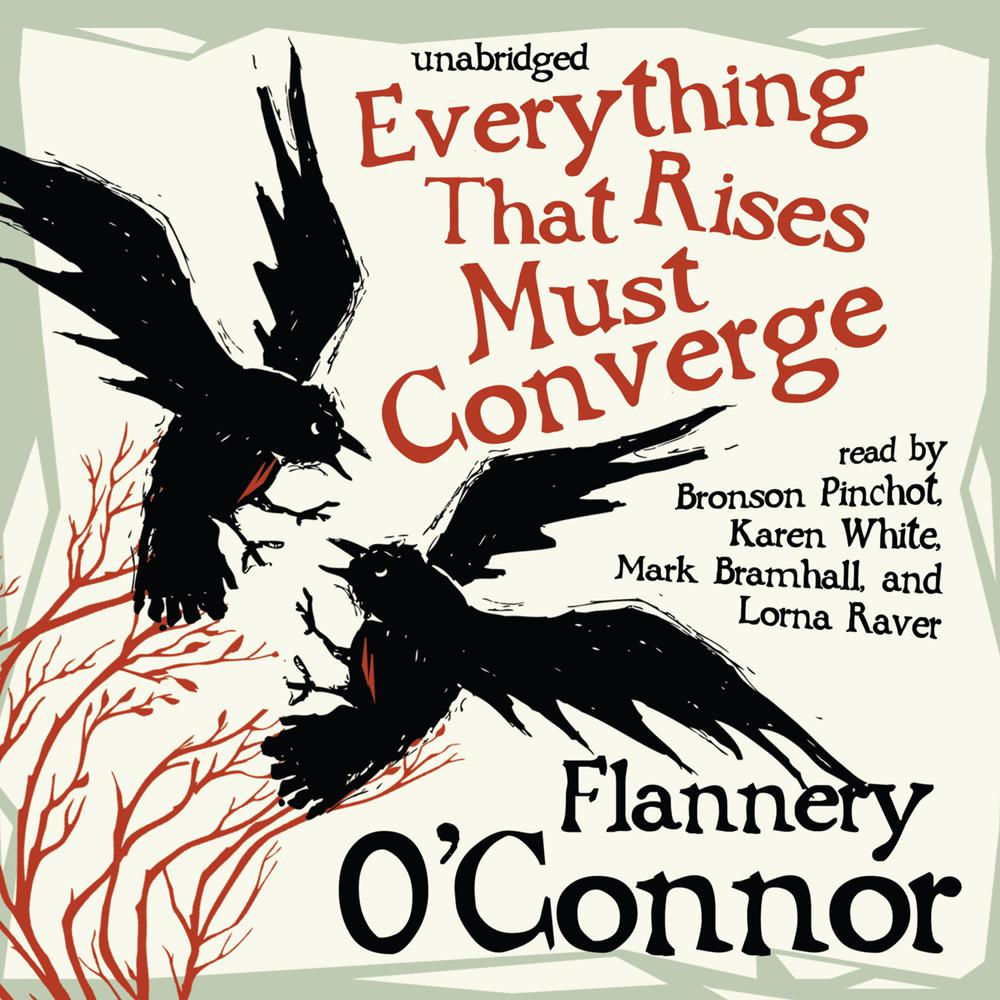 This collection of nine short stories by Flannery O’Connor was published posthumously in 1965. The flawed characters of each story are fully revealed in apocalyptic moments of conflict and violence that are presented with comic detachment. The title story is a tragicomedy about social pride, racial bigotry, generational conflict, false liberalism, and filial dependence. The protagonist, Julian Chestny, is hypocritically disdainful of his mother’s prejudices, but his smug selfishness is replaced with childish fear when she suffers a fatal stroke after being struck by a black woman she has insulted out of oblivious ignorance rather than malice. Similarly, “The Comforts of Home” is about an intellectual son with an Oedipus complex. Driven by the voice of his dead father, the son accidentally kills his sentimental mother in an attempt to murder a harlot. The other stories are “A View of the Woods,” “Parker’s Back,” “The Enduring Chill,” “Greenleaf,” “The Lame Shall Enter First,” “Revelation,” and “Judgment Day.”

Flannery O’Connor was working on Everything That Rises Must Converge at the time of her death. This collection is an exquisite legacy from a genius of the American short story, in which she scrutinizes territory familiar to her readers: race, faith, and morality. The stories encompass the comic and the tragic, the beautiful and the grotesque; each carries her highly individual stamp and could have been written by no one else.

“When I read Flannery O’Connor, I do not think of Hemingway, or Katherine Anne Porter, or Sartre, but rather of someone like Sophocles. What more can you say for a writer? I write her name with honor, for all the truth and all the craft with which she shows man’s fall and his dishonor.”

“The current volume of posthumous stories is the work of a master, a writer’s writer—but a reader’s too—an incomparable craftsman who wrote, let it be said, some of the finest stories in our language.”

“All in all they comprise the best collection of shorter fiction to have been published in America during the past twenty years.”