One Foot in the Grave
Jeaniene Frost 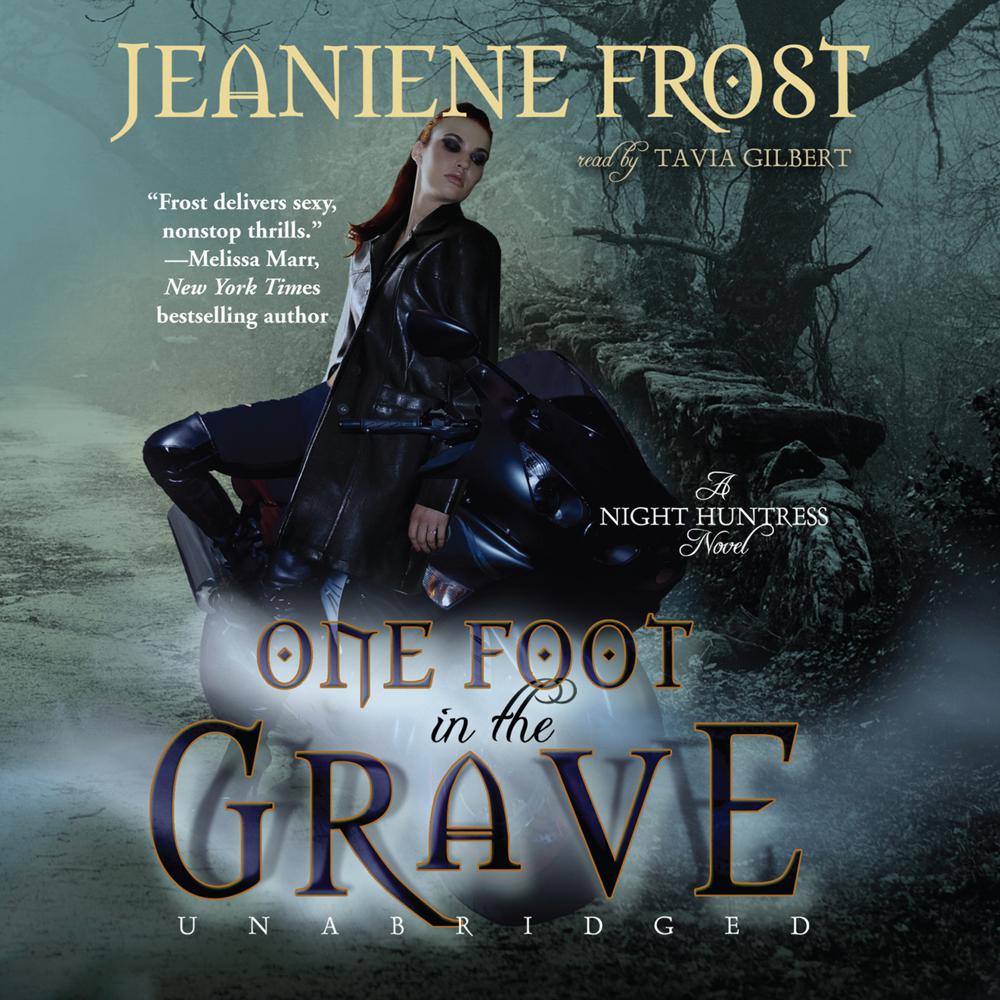 You can run from the grave, but you can’t hide.

Half-vampire Cat Crawfield is now Special Agent Cat Crawfield, working for the government to rid the world of the rogue undead. She’s still using everything Bones, her sexy and dangerous ex, taught her. But when Cat is targeted for assassination, the only man who can help her is the vampire she left behind.

Being around him awakens all her emotions, from the adrenaline kick of slaying vamps side by side to the reckless passion that consumed them. But a price on her head—wanted: dead or half-alive—means her survival depends on teaming up with Bones. And no matter how hard she tries to keep things professional between them, she’ll find that desire lasts forever and that Bones won’t let her get away again.

“Proving that her first book was no fluke, Frost ratchets up the action and stirs up the suspense big time in her second Night Huntress novel. That said, it’s the sizzling passion of her star-crossed lovers that really makes this book a genuine keeper!”

“I didn’t think Jeaniene Frost could top Halfway to the Grave, but I have been thoroughly proven wrong…I highly recommend readers pick up One Foot in the Grave.”

“This series is only getting better…Between the exciting action scenes and the rekindled romance between Cat and Bones, I did not put this one down until the last page.”

“Packed with action, sizzling romance, and a surprise ending, fans are sure to enjoy this new edition in the Night Huntress series.”

“If you want to read a book that follows a formula and is virtually indistinguishable from the last urban fantasy romance you read, or reads like a standard romance, except for the fact that the hero or heroine has fangs, fur, or both, then look elsewhere.”