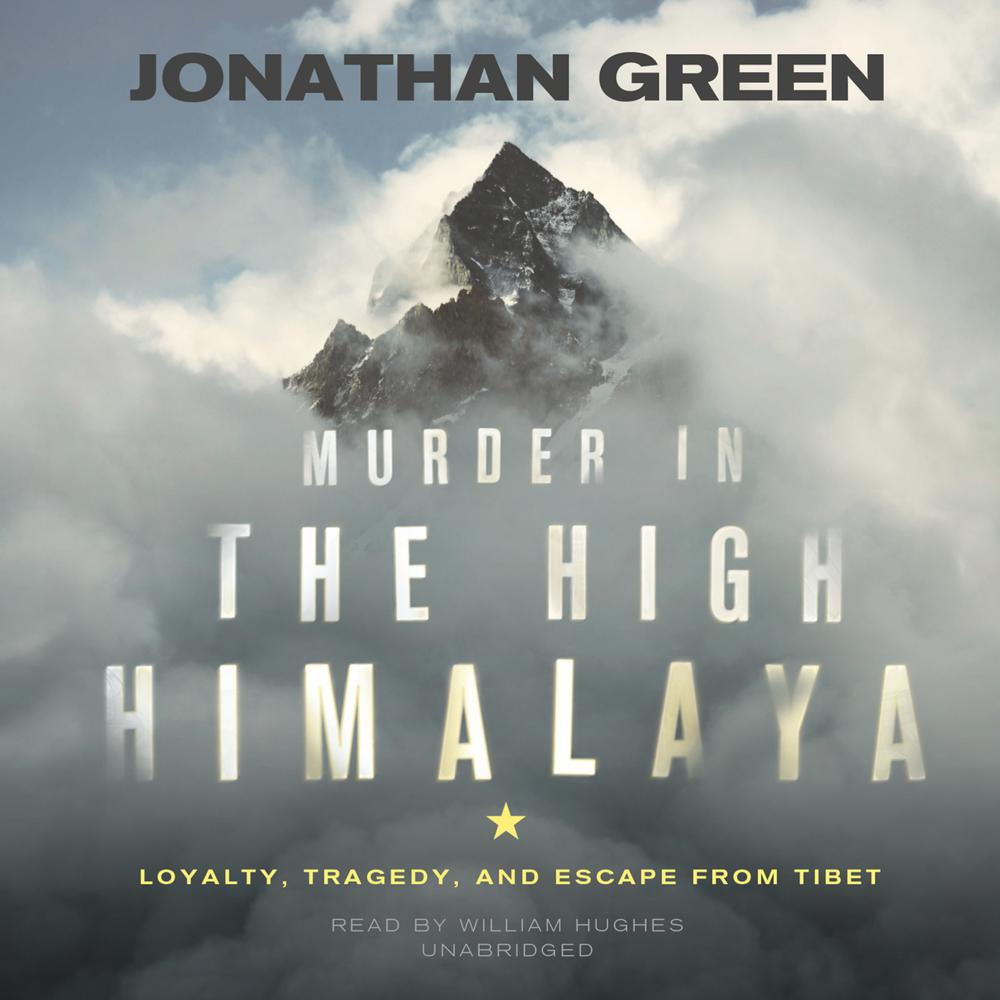 An intrepid journalist's investigation of cold-blooded murder in Chinese-occupied Tibet leads him deep within a lawless world in the land of the snows.

In August 2006, two young Tibetan women left their hillside village in Biru County to make their way to Dharamsala, India. Frustrated by their inability to practice the tenets of Buddhism or Tibetan culture under oppressive Chinese rule, best friends Dolma and Kelsang were determined to secure their right to freedom—and sought comfort in the fact that they might seek counsel with their exiled spiritual leader, his Holiness the Dalai Lhama. Through a secretive underground network of Tibetan guides, the two friends, along with four dozen other refugees, embarked on a perilous journey that would lead them to Nepal along a dangerous former trade route: the Nangpa La Path, through Cho Oyu Mountain. On September 30, 2006, after weeks of harrowing travel, as they were nearing the border of Nepal, the band of refugees was fired at by the Chinese Army Guards. Kelsang, sick, frost-bitten, and delirious in the high altitude, was struck by a bullet from behind. Her death was not unusual in its circumstance; Chinese police are instructed to take any measures necessary to protect the border of Tibet. What was unusual on this freezing September morning was that a gaggle of Western climbers, stationed on Cho Oyu's advance base camp, had silently witnessed the event. One of them was Louis Benitez—a fearless Colorado mountain guide who led Himalayan trips for wealthy western thrill seekers. Another was Sergui Matei, a Romanian hiker, who captured Kelsang's murder on video. Both men had a choice: to preserve their climbing careers and turn a blind eye, or to alert the world to the grand scale of human injustice played out daily in Tibet.

InMurder in the High Himalayas, adventure reporter Jonathan Green investigates the clash of cultures at the rooftop of the world. As he gains entrance to a fascinating network of Tibetan guides and safe-houses operating in the name of freedom, investigates the tradition of extreme mountaineering in Chinese-occupied Tibet, and establishes contact with surviving refugees (including Dolma), he offers a rare, affecting portrait of modern Tibet and raises enduring questions about morality and the lengths to which we go to achieve freedom.

“By personalizing Namtso’s life and death, Mr. Green has conjured in the flesh an otherwise anonymous figure from Tibet’s shadows.”

“For three years, American journalist Green traveled to remote sections of Tibet to investigate the murder of a young nun who died at the hands of Chinese border officials. In clear, concise prose, the author deliberates over China’s stranglehold on Tibet, its systematic dismantling of the indigenous culture and the terror tactics employed on families…Green’s steely, factually dense analysis of this unlawful conspiracy sheds light on a perennial human-rights crisis.”

“A gripping tale of routine murder that would have gone unreported but for the fact that a group of Western clumbers were silent witnesses to the killing of a young Tibetan woman attempting to cross the border into India.”

“A shattering tale that will appeal to readers of all things about Tibet, mountaineering, human rights and the preservation of cultural integrity.”