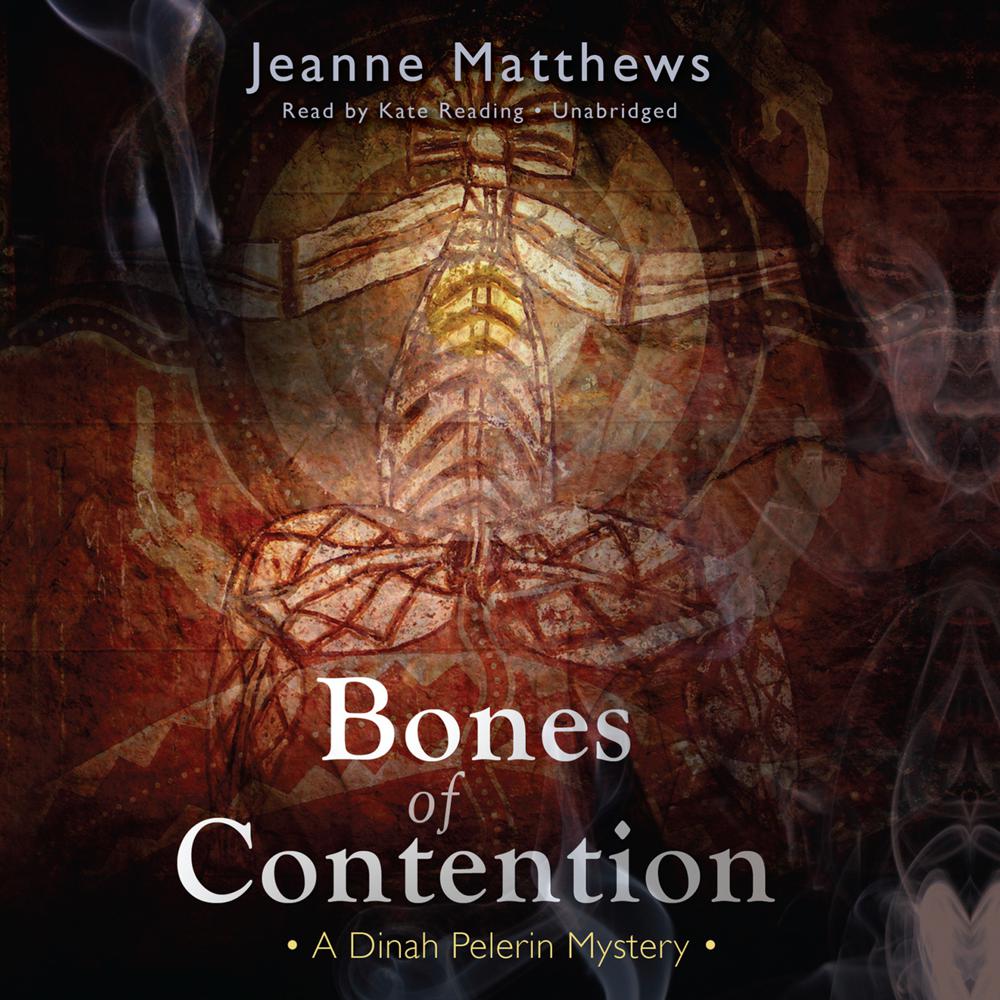 The top end of Australia is a land teeming with crocodiles, poisonous snakes, and curious aboriginal myths. It's a strange place to choose to end one's life, but that is what Dinah Pelerin's wealthy American uncle has done. Dying of cancer, he has summoned his entire family—current wife, ex-wife, assorted children, and niece—to a remote, comfortless lodge where he intends to rewrite his will and commit suicide with the aid of a rogue Australian physician with whom he shares a mysterious history.

Dinah sees this time with her uncle as a last chance to learn the truth about her father, who died while committing a felony when she was a child.But when she arrives, she discovers that the truth has darker ramifications than she'd bargained for. Meanwhile, her artist brother thinks he's possessed by the snake god; her family is seething with resentments; her uncle, who isn't really her uncle, is obsessed by a woman he married but could never possess; and a man none of them claim to know is murdered on a nearby island, impaled on the back of a sea turtle.

With her passion for mythology, Dinah tries to sort out the complicated song lines of her own ancestors while struggling to understand the Aboriginal Dreamtime and solve not one but two bizarre murders.

“In this launch of a new international cozy series, Matthews places a refreshingly original female sleuth into a maelstrom of lies and deceit.”

“Matthews’ debut provides a lively updating of that classic mystery setup, the reading of the will, rife with squabbling kinfolk, quirky Strine (Aussie slang), and a nice introduction to Dinah.”

“Readers will enjoy the anthropology frame and the liberal doses of ‘Strine’ (Australian slang) that appear throughout. Fans of Elizabeth Peters’ Vicky Bliss should try this engaging new series, which will take Dinah to various locales in search of anthropological adventure.”