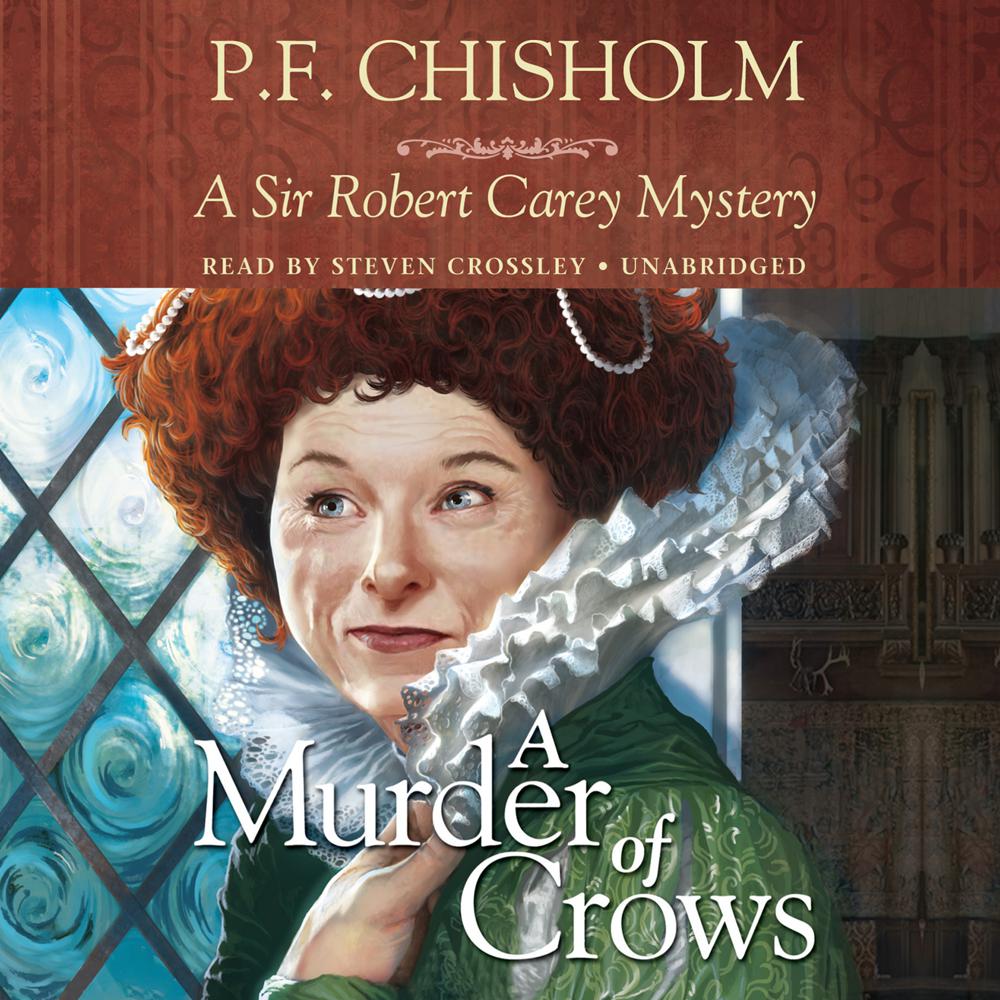 As wild as the American West, P. F. Chisholm's witty historical detections are also elegantly crafted and historically accurate as theyre-imagine the life of a real Elizabethan gunslinger.

It's September 1592, and the dark streets of London are full of people up to no good. The redoubtable Sergeant Dodd and that dashing Elizabethan gunslinger Sir Robert Carey are in London dealing with the fall-out from their earlier adventures.Carey urgently needs to get back to Carlisle, but hispowerful father, Lord Henry Hunsdon—son of the other Boleyn girl, Mary, and her paramour, young Henry VIII—wants him to solve the mystery of a badly decomposed corpse that has washed up from the Thames River onto Her Majesty's privy steps. Meanwhile, Sergeant Dodd is plotting how to take suitable revenge for his mistreatment by the Queen's Vice Chamberlain, Thomas Heneage. Carey's father wants him to sue, but none of the lawyers in London will take the brief against such a dangerous courtier—until a mysterious stranger offers help with suspicious eagerness. Now, Sergeant Dodd has to help Carey find the identity of the corpse and its murderer, while bringing a little taste of the Borders to his dealings with Heneage.

“Chisholm’s novel is narrated by Steven Crossley, a graduate of the Royal Academy of Dramatic Art. He is celebrated on both sides of the Atlantic as an actor and audiobook narrator. He has been an Audie nominee. He has appeared in innumerable theater, television, film, and radio dramas. His presentation here is noteworthy, especially his sure way with accents (Scots, Spanish, British) and his female characters. Highly recommended to fans of a carefully researched and craftily plotted historical mystery.”

“The renegade English professor in me let out a howl of delight.”

“Sir Robert Carey is back at last in this fifth novel in P. F. Chisholm’s Sir Robert Carey series, with the redoubtable Sergeant Henry Dodd matching wits with Sir Robert’s mother, the darling and deadly Lady Hunsdon. Well worth the wait.”