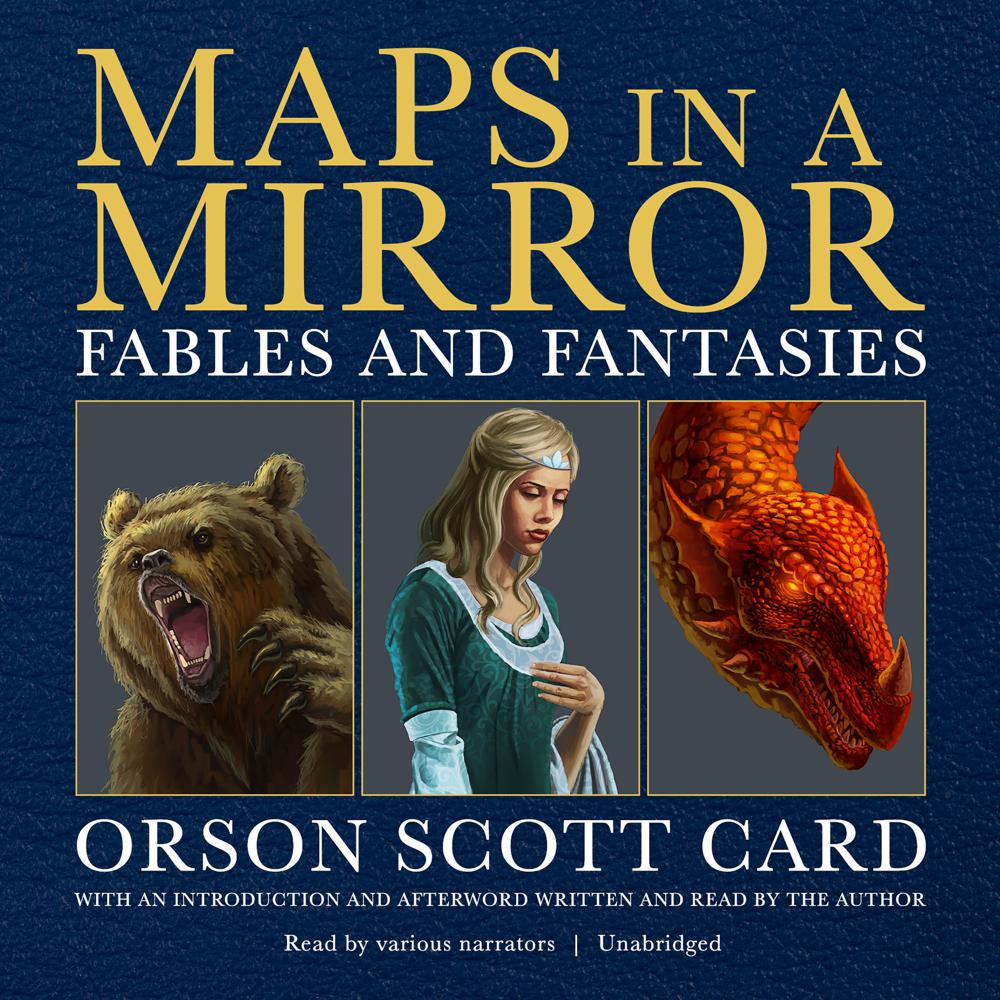 This third volume of Orson Scott Card's five-book anthology of short stories features ten fantasies and fables full of princesses and giants, bears and monkeys, magic and revelation. Discover the pitfalls of paradise, how to handle a dragon, the true secret of happiness, and much more. Card offers background commentaries for each story in a series of afterwords and introductions.

Unaccompanied SonataA musical child prodigy, raised alone in a cabin so that his only influences come from nature, plays a complicated instrument capable of a wide range of sound. Against his keepers' wishes, he is introduced to the music of Bach and is ejected from his musical Eden. As he strives to make music, his nemesis strives to stop him.

The Porcelain SalamanderA curse can be lifted only once it is complete.

Middle WomanAn average woman—who is a middle child, of middle income, and living mid-way between her other two sisters—meets a cruel, trickster dragon on the road who grants her three wishes. Through wisdom and compassion, she is able to outsmart his trickery.

The Bully and the BeastA giant hired as the king's bully falls hopelessly for the king's daughter, the most beautiful woman in the world.

The Princess and the BearA magic bear saves a princess' life twice: once from a wolf in the forest and once from her own husband.

SandmagicA young boy who watches his parents die vows to avenge their pain. This story is set in the Mithermages universe, which includes the story "Stonefather."

The Best DayA woman rejects an old peddler's explanation that happiness is a matter of taking joy in overcoming the difficulties in life. Instead, she prefers to buy a traveling medicine man's elixir of happiness which promises that your best day will be with you forever. In reliving one happy day from her past she misses out on the rest of her life.

A Plague of ButterfliesSelfishly choosing to save his own life by not slaying a dragon, Amasa becomes involved in evil and allows it to flourish. Since it's too late to change matters, he must suffer eternal anguish knowing what he has done.

The Monkeys Thought 'Twas All in FunParadise can have its hidden pitfalls.

“The award-winning author of Ender’s Game, Speaker for the Dead, and the Alvin Maker series demonstrates his talent for shorter fiction in this collection of 46 stories that range from fantasy and SF to horror and theological speculation…Detailed introductions and afterwords reveal insights into the thought processes of one of the genre’s most convincing storytellers. An important volume; for most libraries.”