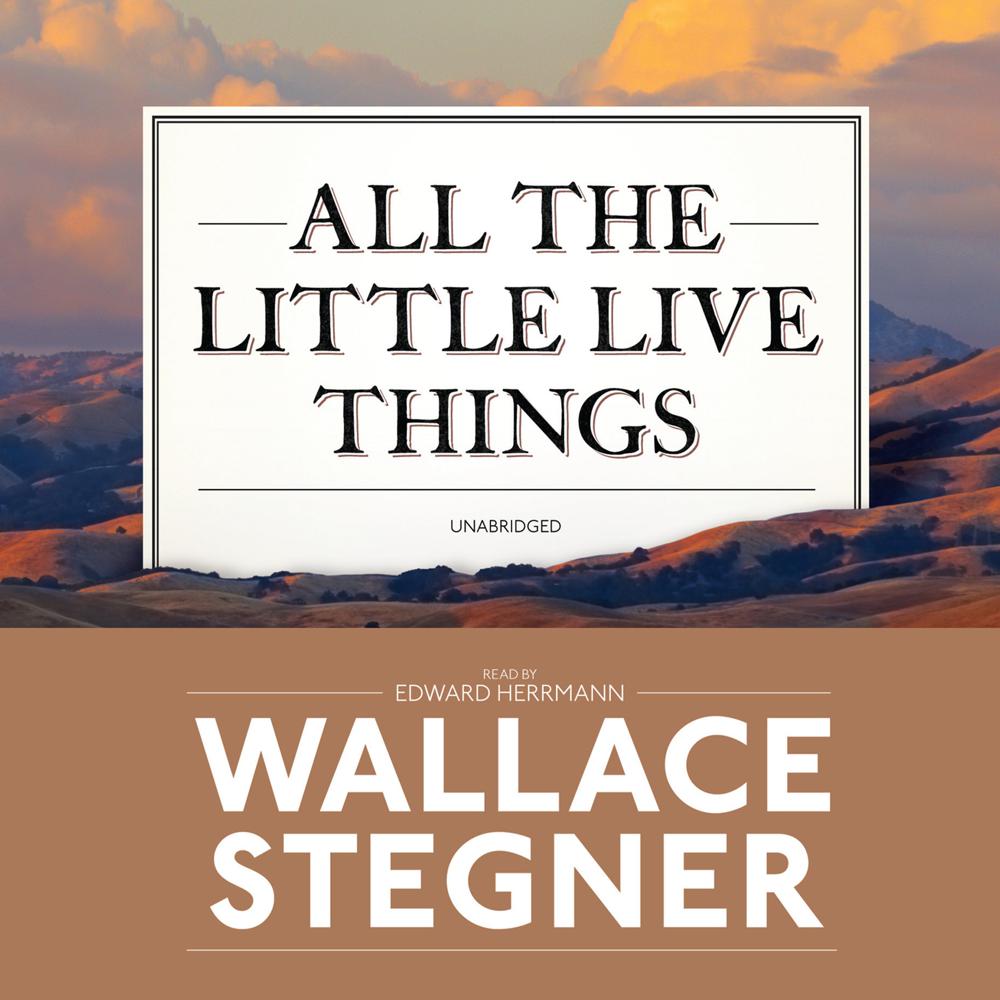 Joe Allston, the retired literary agent in Stegner's National Book Award–winning novelThe Spectator Bird, returns in this disquieting and keenly observed novel. Scarred by the senseless death of their son and baffled by the engulfing chaos of the 1960s, Allston and his wife, Ruth, have left the coast for a California retreat. And although their new home looks like Eden, it also has its serpents: Jim Peck, a messianic exponent of drugs, yoga, and sex, and Marian Catlin, an attractive young woman whose otherwordly innocence is far more appealing—and far more dangerous.

“The Great Gastby captures the twenties and yet transcends them. All the Little Live Things is a comparable achievement for the sixties…Stegner’s craft is here at an apex.”