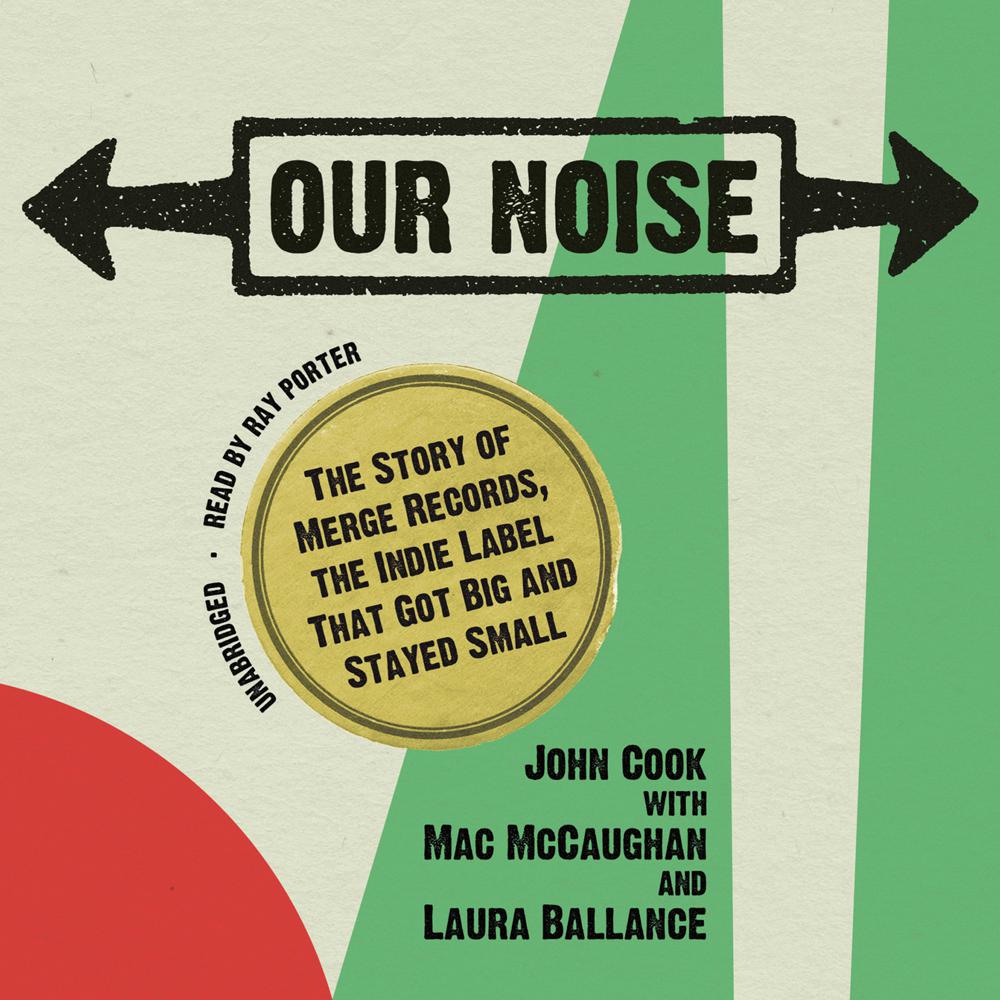 For twenty years, Merge Records has remained true to their belief that you can sign bands because you love their music and respect what they’re trying to do. As giant corporate labels struggle for survival, Merge has, in the unlikeliest of times, garnered a loyal group of artists and a secure and growing fan base and, most important, has brought us some of the best music of our time.

Our Noise tells the story of how Merge did it and continues to do it, through the eyes of cofounders Mac McCaughan and Laura Ballance, their fellow band members, friends, and the bands who signed on with them. It includes interviews with and profiles of Superchunk, Butterglory, Neutral Milk Hotel, Lambchop, Spoon, the Magnetic Fields, and Arcade Fire.

“The fact that they exist and that they’ve survived is really kind of amazing these days. It’s really difficult and they’ve done really well.”

“One of the most respected imprints in an often disreputable industry, Merge has defied the odds by releasing some of the finest rock and pop music of the last fifteen years.”

“From small beginnings, twenty years later, Merge has become one of the top independent labels in the world.”

“Merge always put music and musicians first…Bands like Magnetic Fields, Spoon, and Arcade Fire demonstrate how vital Merge is to the indie-rock landscape.”

“Located in the college town of Chapel Hill, North Carolina, Merge embraced the do-it-yourself ethic. Founded on handshake agreements and geeky ideals, the label maintained integrity in the face of an industry that doesn’t have any. Narrator Ray Porter gets the irony to be found in the story. He takes the tone of an insider with his droll delivery as he describes the politics of the underground movement and the almost-uptight preoccupations of its participants, which make the party-down ethic of the previous generation’s rockers seem quaint. “