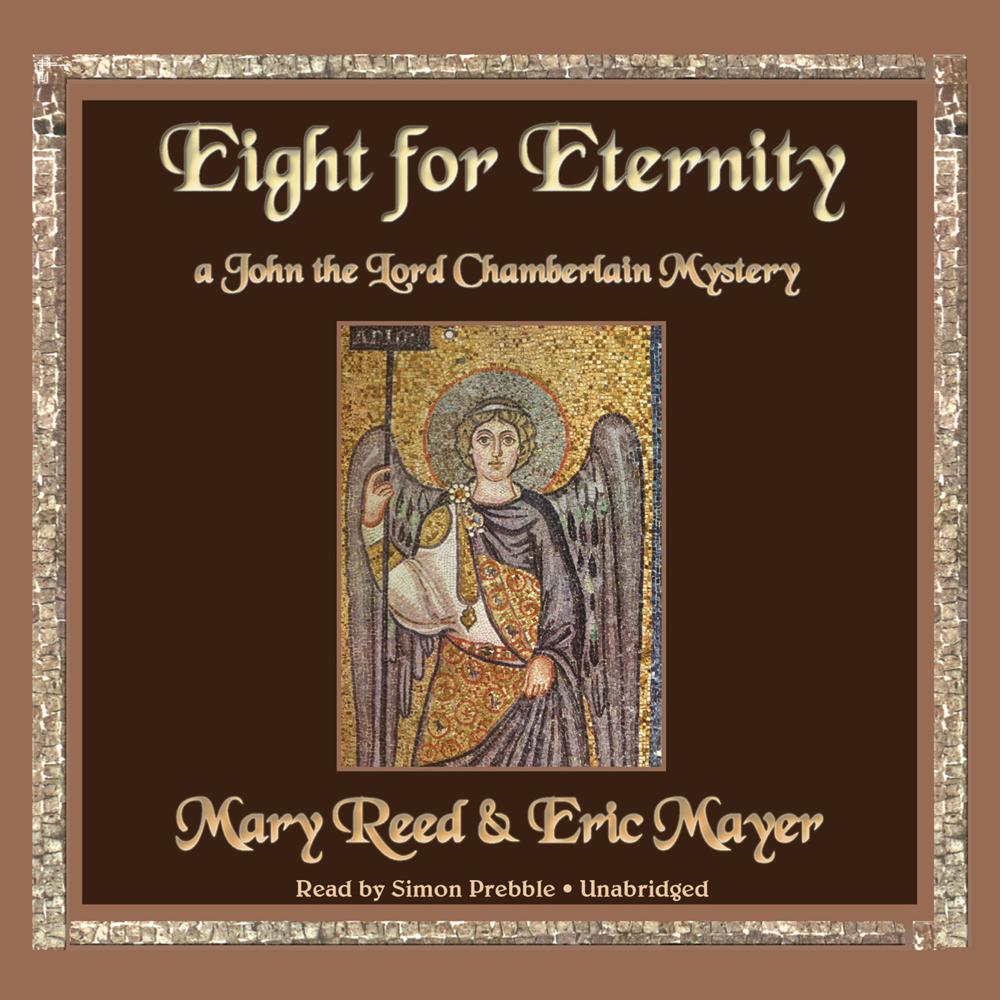 In January 532, mobs rule Constantinople, capital of the Roman Empire. Against a murderous backdrop lit by raging fires, John, chamberlain to Emperor Justinian, must find those seeking to use the Nika Riots to dethrone the emperor.

Porphyrius, the most famous charioteer of his time, may know more than he tells about the mysterious disappearance of two men under imperial guard. What role is being played by a pair of brothers with a distant claim on the throne? Does a headstrong young girl hold the key to the mystery? With the fate of the empire at stake, will General Belisarius and his armed troops side with the rioters or remain loyal to Justinian?

To some the riots portend the end of the empire; to others the end of the world itself. John must untangle a web of intrigue in a city where death holds court at every corner.

“This is the eighth historical mystery in the series featuring John the eunuch, Chamberlain to Justinian in sixth-century Byzantium. In this adventure, John investigates the murders of rioters who had earlier survived the hangman’s noose. The authors convincingly convey the terror of being in a city under attack by an enraged mob. Simon Prebble presents the drama in a rich, well-tempered voice, bringing credibility and sensitivity to the action. Each character is well articulated, and Prebble’s spare delivery allows events to unfold naturally. Prebble depicts a worthy hero, both brave and wise. We want to meet him again.”

“Reed and Mayer bring the time of the Nika Riots in Constantinople to vivid life in this eighth installment in their series, capturing the burning city, the mob mentality, the panic in the castle as the rioters come ever closer, and the effort to convince Justinian to use whatever methods are necessary to keep his throne. A must for followers of the series.”

“Historicals have a proven track record of presenting unforgettable protagonists like John the Lord Chamberlain. His military background gives him that unflappable air, and his high intellect provides him with the means to solve whatever Justinian needs. For readers who can’t wait for the next Laura Joh Rowland or P.C. Doherty mystery.”

“In 2003, the American Library Association’s Booklist magazine named the series one of its four best little-known series. British born narrator Simon Prebble[’s]…reading of Eight for Eternity is excellent. His female characters are believable, as are his warring street urchins, a Persian ambassador, a drunken Roman patrician, various charioteers, a witch, and a blind beggar. Highly recommended.”