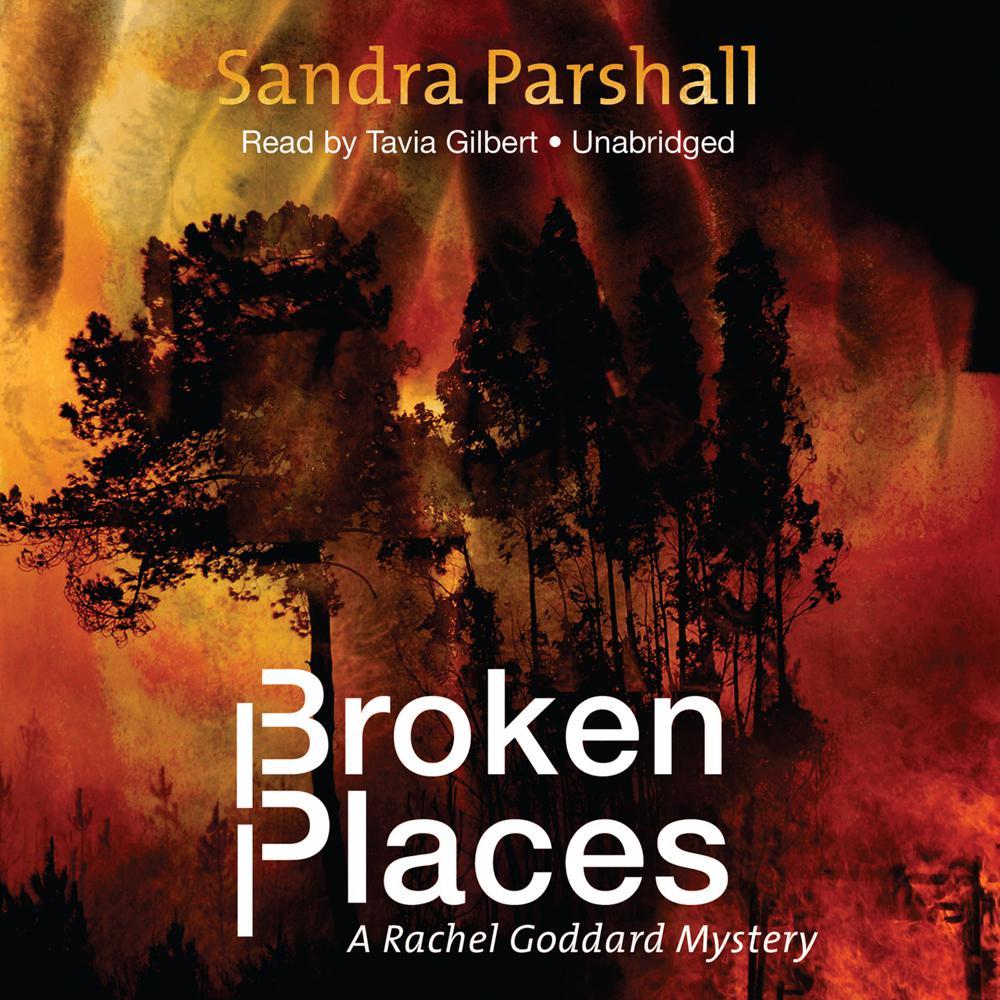 Summer is deadly in the mountain community of Mason County, Virginia.

Deputy Sheriff Tom Bridger and his girlfriend, veterinarian Rachel Goddard, are caught in a maelstrom of lies that stretch far into the past and suspicions that threaten the future when two Mason County residents are killed. Cam and Meredith Taylor are murdered within hours of one another, and Rachel is dragged into the case because she heard—but didn't see—Cam's murder. The Taylors arrived in Mason County as volunteers in the 1960s War on Poverty, and they stayed on, making loyal friends and bitter enemies. The victims' daughter is Tom's former girlfriend, Leslie. She returns home to see justice done—and to win Tom back from Rachel.

The prime suspect is newcomer Ben Hern, Rachel's childhood friend, and she is desperate to prove him innocent. Leslie pushes for Hern's arrest and launches a campaign of intimidation against Rachel. With the killer targeting Rachel and the community clamoring for an arrest, Tom and Rachel must decide who they can trust.

“Torn between an old friend and a new love, secretive veterinarian, Rachel Goddard, finds herself targeted by a killer for a crime she didn’t witness in Sandra Parshall’s engaging Broken Places, another strong mystery from this Agatha Award winner, which will keep you guessing wrong right up to the stunning climax. Bravo!”

“The past casts long shadows and no one knows that better than Sandra Parshall. Broken Places is a tense exploration of how past acts can come back to haunt the present. It kept me guessing till the very end.”

“This third Rachel Goddard mystery grips readers from the opening page with a suspenseful plot that will leave them breathless. The tension between Tom and Rachel adds to the thrill of the hunt for a clever murderer who has covered all the bases. Fans of Margaret Maron’s Deborah Knott mysteries will enjoy.”

“Parshall again makes the most of the rural-community milieu in this worthy addition to her series.”