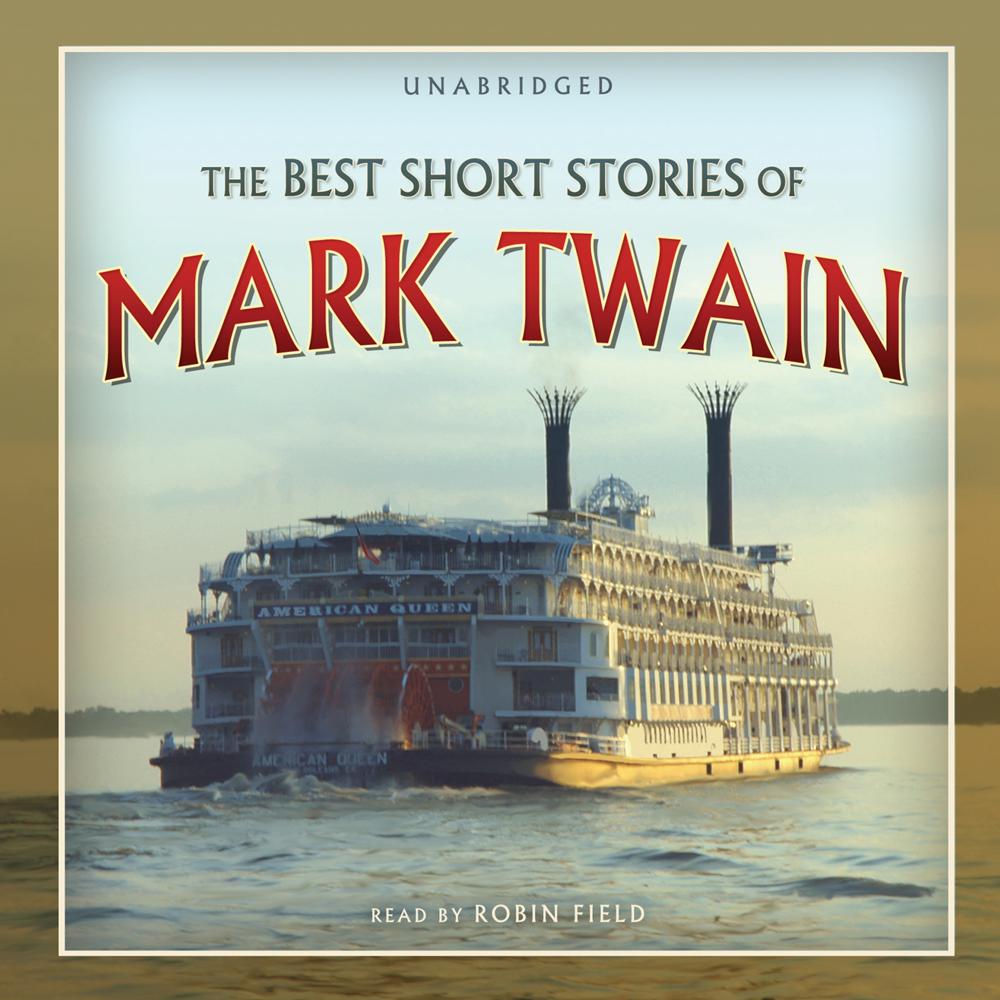 Mark Twain was known as a great American short-story writer as well as novelist and humorist. This collection of eighteen of his best short stories, from the well known to the lesser known, displays his mastery of Western humor and frontier realism. The stories also show how Twain earned his place in American letters as a master writer in the authentic native idiom. He was exuberant and irreverent, but underlying the humor was a vigorous desire for social justice and equality.

Beginning the collection is Twain’s comic version of an old folk tale, “Jim Smiley and His Jumping Frog,” first published in 1865 in the New York Saturday Press. It became the title story of The Celebrated Jumping Frog of Calaveras County and Other Sketches, the work that established him as a leading American humorist.

Mark Twain was a master of “pungent tall talk and picaresque adventure.”