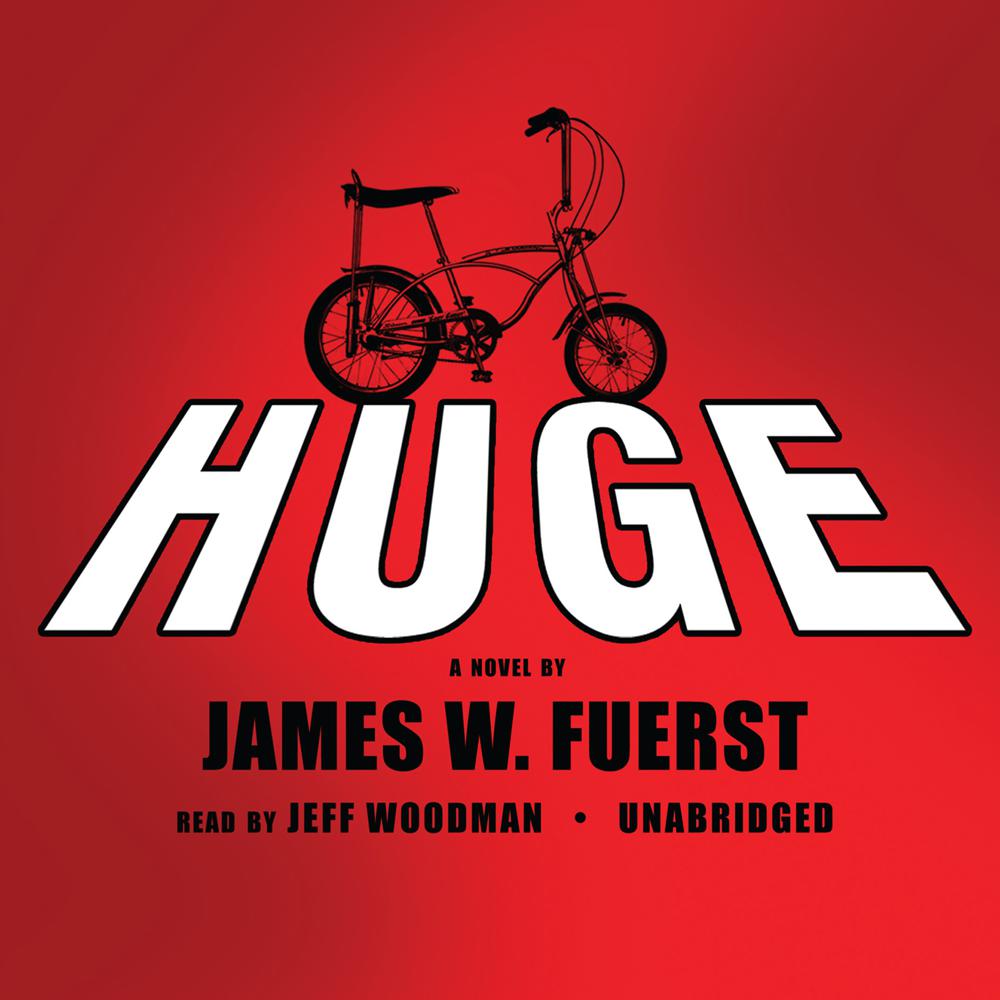 For precocious twelve-year-old Eugene Smalls, growing up isn’t easy. His bad reputation precedes him, public school considers him a lost cause, and his own family seems out to get him. He’s got a temper, so don’t dare call him “Genie!” He insists on being called “Huge,” and though small, he’s tough and hard-boiled, just like his heroes, pulp detectives Philip Marlowe and Sam Spade, who taught him everything he knows about crime solving. When the nursing home where his grandmother stays is vandalized, she hires him to solve the case. But he misreads clues, misinterprets motives, and mistakes mundane incidents for diabolical schemes as only an inexperienced adolescent with a restless imagination can. His search for “whodunit” turns into a search for self in this coming-of-age story set in 1980s suburban New Jersey.

“Fuerst demonstrates a sensitive ear for contemporary teen talk, delicacy at handling the amusingly contentious relationship between Huge and his older sister and mom, and skill at conveying a child’s-eye view of the world that is full of nostalgia, humor, candor and emotions that all readers can relate to.”

“Narrator Jeff Woodman modulates his voice to sound like that of a teenage boy who acts and talks like a tough guy…Woodman’s performance never falters, never for a moment sounds like he’s a grown-up reading in the voice of an imaginative boy. As Huge tries to solve the mystery, the listener is treated to a quirky coming-of-age story.”

“[A] coming-of-age tour de force that borrows some of the tone and attitude of hard-boiled detective fiction while giving its first-person narrator an irresistibly noirish, wise-guy voice…Huge will occupy a, yes, huge place in readers’ affections and memories.”

“James Fuerst is brilliant in the way he immerses the reader both in Huge’s mixed-up head and the world in which he lives. His take on the class warfare and teenage sexual politics of a small New Jersey town is at once hilarious and poignant…We can only hope that our own comeuppance led to the sad wisdom Huge embraces at the end of this wonderfully written debut.”

“Credible and engaging, [with] a hero who assumes the most eye-catching characteristics of Holden Caulfield, Phillip Marlowe and Nick Twisp…Fuerst pulls off the same trick as the 2005 film Brick in making his protagonist’s suburban surroundings and mundane foes seem as hard-boiled and corrupt as those in the Chandler novels Huge treasures.”