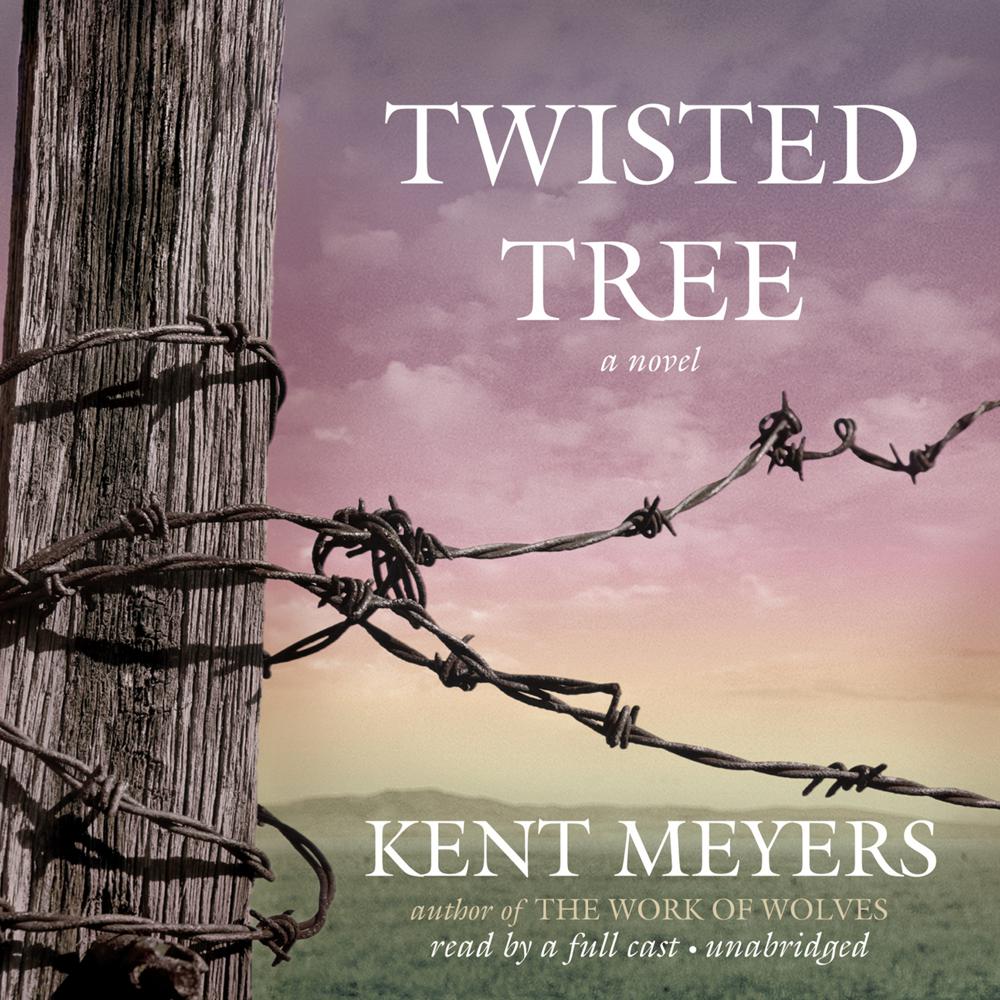 Hayley Jo Zimmerman is gone. Taken. And the people of the small town of Twisted Tree must come to terms with this terrible event—their loss, their place in it, and the secrets they all carry. In this brilliantly written novel, one girl’s story unfolds through the stories of those who knew her. Among them, a supermarket clerk recalls an encounter with a disturbingly thin Hayley Jo. An ex-priest remembers baptizing Hayley Jo and seeing her with her best friend, Laura, whose mother the priest once loved. And Laura berates herself for all the running they did, how it fed her friend’s addiction, and how there were so many secrets she didn’t see. Hayley Jo’s absence recasts the lives of others and connects them, her death rooting itself into the community in astonishingly violent and tender ways. Kent Meyers, one of the best contemporary writers on the American West, takes us into the complexity of community and offers a tribute to the powerful effect one person’s life can have on everyone she knew.

“Twisted Tree makes me think of Winesburg and the fine line between plain folks and grotesques—how one day, through the quirks of circumstance, we find ourselves on the other side of that line and wonder how long we’ve been there.”

“[The] characters [are] much visited by sorrows and regrets and the demands of harsh work, but Meyers tells their stories affectingly, warmly, with a keen eye for finely observed detail.”

“Opening this beautifully lyrical novel with one of the tensest, most harrowing first chapters in recent memory, Meyers grabs the reader and never lets go…Once you enter Twisted Tree, you’ll be spellbound.”

“Beautiful and unsettling...The novel is brimming with arresting descriptions, and the western setting is employed to surprising effect…Meyers’s small masterpiece deserves comparison to the work of Raymond Carver, Joy Williams, and Peter Matthiessen.”

“Meyers has great respect for the diversity of his characters’ rich internal lives and experiences…Recommended for readers of good literary fiction set in the American West.”