Walk on the Wild Side
Nelson Algren 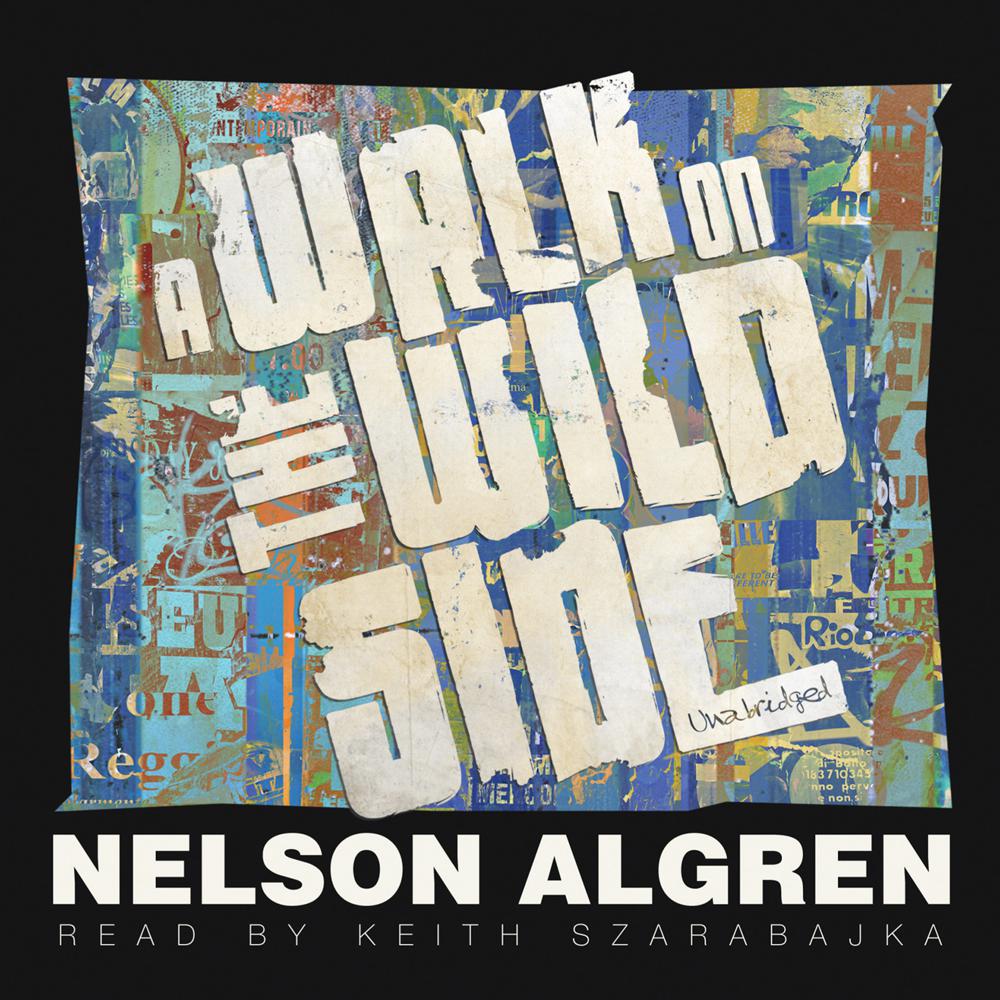 With its depictions of the downtrodden prostitutes, bootleggers, and hustlers of Perdido Street in the old French Quarter of 1930s New Orleans, A Walk on the Wild Side found a place in the imaginations of all the generations that have followed. “I found my way to the streets on the other side of the Southern Pacific station, where the big jukes were singing something called ‘Walking the Wild Side of Life,’” wrote Algren. “I’ve stayed pretty much on that side of the curb ever since.”

Perhaps the author’s own words describe this classic work best: “The book asks why lost people sometimes develop into greater human beings than those who have never been lost in their whole lives. Why men who have suffered at the hands of other men are the natural believers in humanity, while those whose part has been simply to acquire, to take all and give nothing, are the most contemptuous of mankind.”

“The intensity of his feeling, the accuracy of his thought, make me wonder if any other writer of our time has shown us more exactly the human basis of our democracy. Though Algren often defines his positive values by showing us what happens in their absence, his hell burns with passion for heaven.”

“Deserves to be read by every Catch-22 and Cuckoo’s Nest freak just so they can find out what opened the door for [these] two novels…It’s not only that before Heller and Kesey there was Algren. It’s that Algren is where they came from.”

“A better-made book than any [Algren] has written before.”

“Is filled with brilliant little profiles...with comic interludes of a Rabelaisian hiliarity....and with passages of inimitable dialogue.”

“It’s great to finally have a definitive audio version. Algren’s…freewheeling style and use of vernacular are channeled by narrator Keith Szarabajka, who breathes life into colorful losers.”