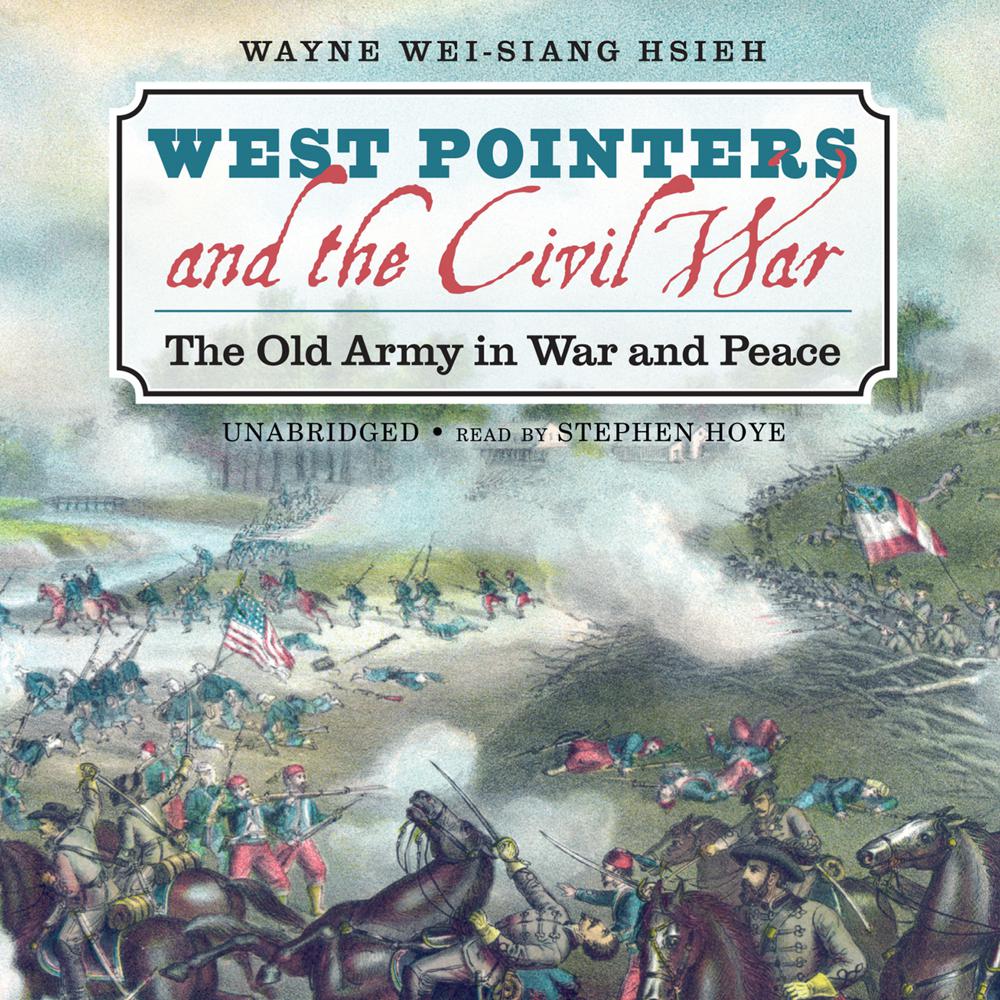 The task of transforming America’s ragtag militia into a professional fighting force in the first half of the nineteenth century was a difficult one. Americans had long supported a tradition of militia and distrusted professional soldiers. By the time of the Civil War, however, most of the high-command positions in both armies were filled with West Point graduates who had been trained in the European military tradition and had honed their experience in the Mexican War. This training and experience would predetermine the sorts of campaigns the armies would wage, the rules of those engagements, and even their understanding of victory. It also ensured that the two armies, products of the same military education, were closely matched in ability, leading to a much longer war, with unforeseen political consequences.

“[An] excellent new study…[Hsieh’s] broad military-historical treatment allows him to make an intelligent answer to the question which every Civil War historian has to answer: Why did it grind on for so long?”

“The originality and importance of this book are indisputable—both scholars and amateurs will find much that is new in Hsieh’s scholarship. West Pointers and the Civil War will challenge all readers to take Civil War officers on their terms, to understand their collective and individualized histories, and to see the contingency of war on the front lines of the Civil War.”

“Hsieh challenges studies that have argued that field fortifications and rifles gave the advantage to defenders, insisting instead that other factors, such as leadership, morale, and troop strength were more influential in success or failure. Smart and genuinely stimulating, West Pointers and the Civil War will be controversial in the best sense of the word.”

“Hoye’s delivery is clear…he enunciates well and is sufficiently expressive to keep the listener’s interest.”

“Trac[es] the evolution of military professionalism from the War of 1812 to the Civil War.”