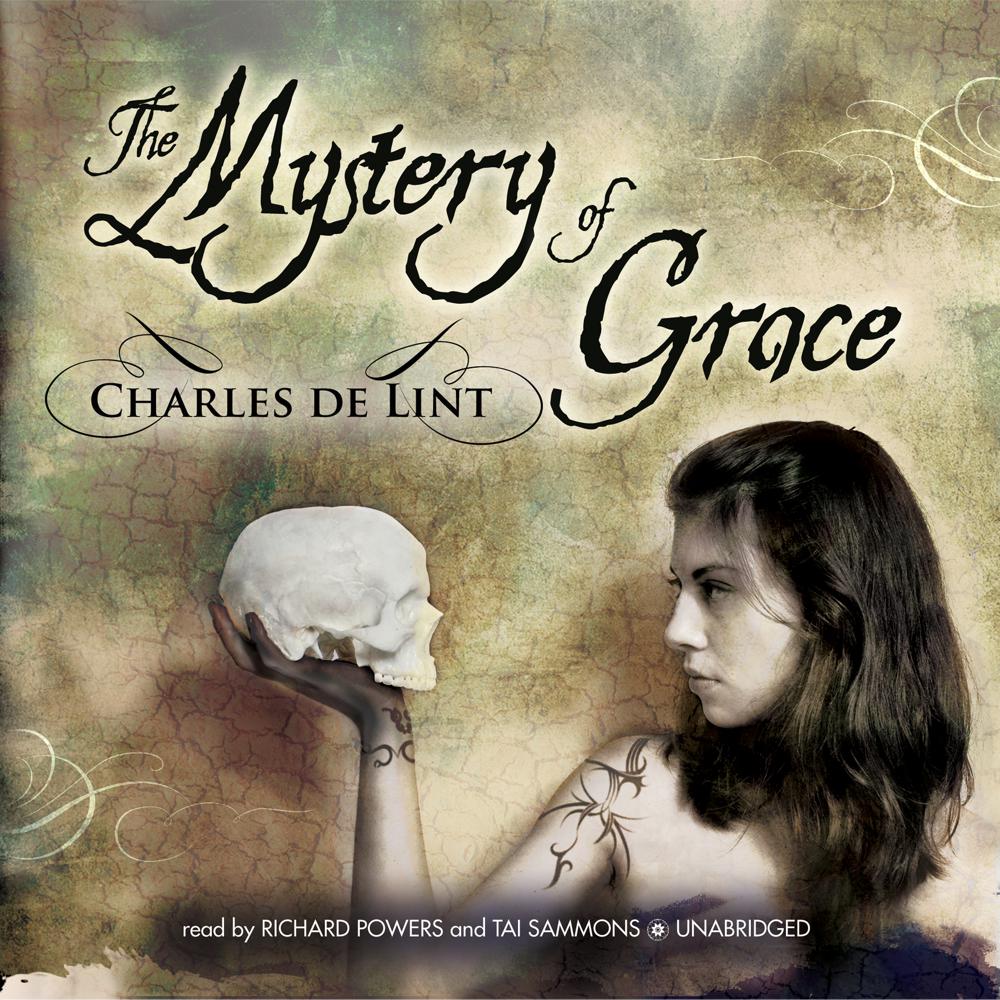 On the Day of the Dead, at the Solona Music Hall, Altagracia Quintero meets John Burns—just two weeks too late.

Grace, as her friends call her, has a Ford Motor Company tattoo running down her leg and grease worked deep into her hands. She works at Sanchez Motorworks customizing hot rods. Finding the line in a classic car is her calling. Now Grace has to find the line in her own life. Grace loves John, and John loves her, and that would be wonderful, except that John, like Grace, has unfinished business: he’s haunted by the childhood death of his younger brother. He’s never stopped feeling responsible. Before their relationship can find its resolution, the two of them will have to teach each other about life and love, about hot rods and Elvis Presley, and about why it’s necessary to let some things go.

“De Lint is a romantic; he believes in the great things, faith, hope, and charity (especially if love is included in that last), but he also believes in the power of magic--or at least the magic of fiction--to open our eyes to a larger world.”

“This tale of attachments formed and relinquished is also about belief and hope. De Lint doesn’t endorse any particular religious system, but he writes passionately about the individual’s ability to discover an effective personal magic. The story develops through comforting, warm compassion to reach the inevitable, mostly satisfying solution.”

“Tai Sammons and Paul Garcia share narration duties for both Grace’s and John’s point of view. Sammons has a warm, rich voice; her Grace is tough, smart, and likable, while her John is tender and reserved. Garcia’s gentle tenor has sharp edges that keep one riveted. Between them, they make this a charming love story.”

“De Lint is a master storyteller, and this work is no exception. His sense of place is uncannily magical. He has a knack for writing characters that will break your heart and the bittersweet mood of this book is just perfect. Set in the American Southwest and populated with hot-rodders and a rockabilly sound-track, this is definitely a stand-out in de Lint’s oeuvre.”