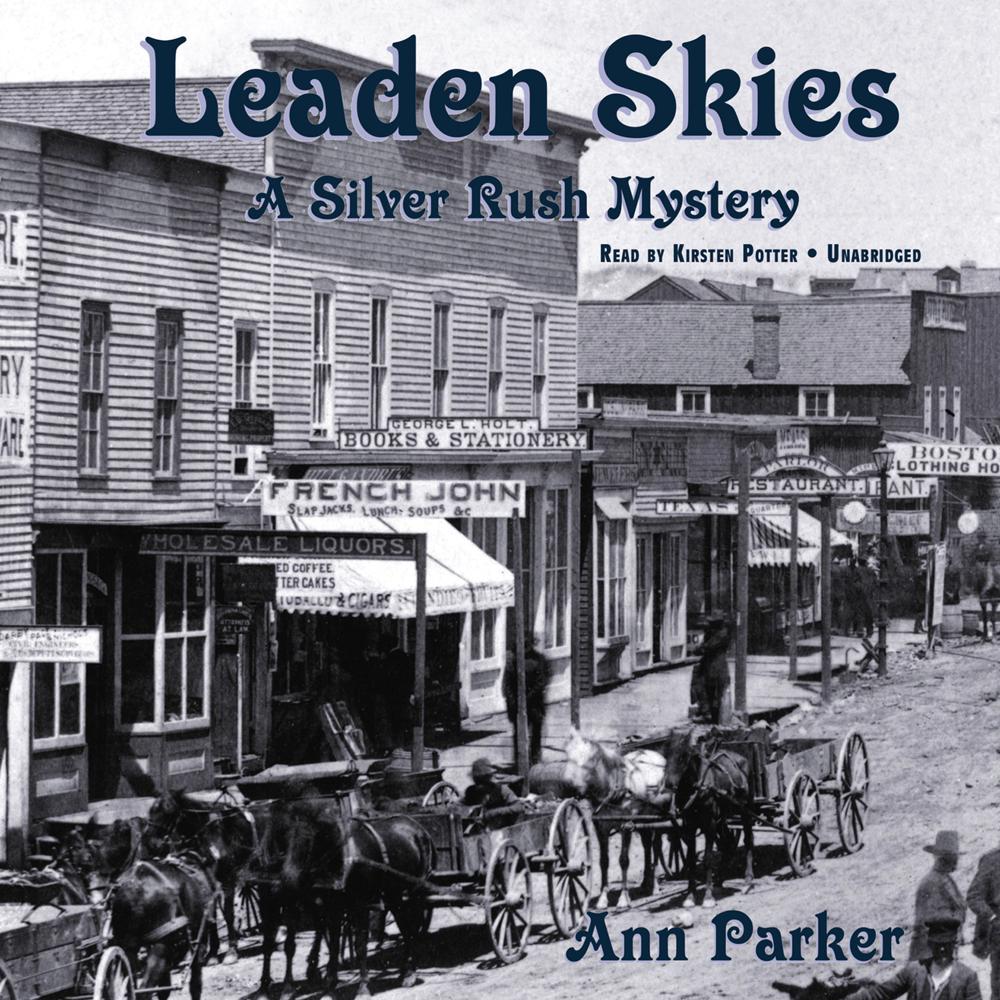 In the summer of 1880, the mining boom town of Leadville, Colorado, is being toured by Ulysses S. Grant, former president and Civil War general, probably with a view to invest in the town’s silver mines. But others in his retinue and in the town are tempted by other visions.

As part owner of the Silver Queen Saloon, Inez Stannert has observed the ruination that comes of yielding to temptation. Still, that knowledge hasn't stopped her from striking a backroom deal with upscale brothel madam Frisco Flo, a deal that Inez gambles will make her financially independent. But then there is the discovery of the body of one of Flo's women. And when Inez learns that Flo has another silent business partner, whose identity she will not divulge, Inez begins to have second thoughts.

“Parker is proficient in showing the crossroads between civilization and the frontier.”

“A cliffhanger ending sets a promising stage for the next installment.”

“Parker has created a lively historical tale with a strong female protagonist. The intricate plot, lively characters, and vividly realized historical landscape will appeal to those interested in the Old West as well as to historical-mystery fans.”

“Parker has created a lively historical tale with a strong female protagonist.”