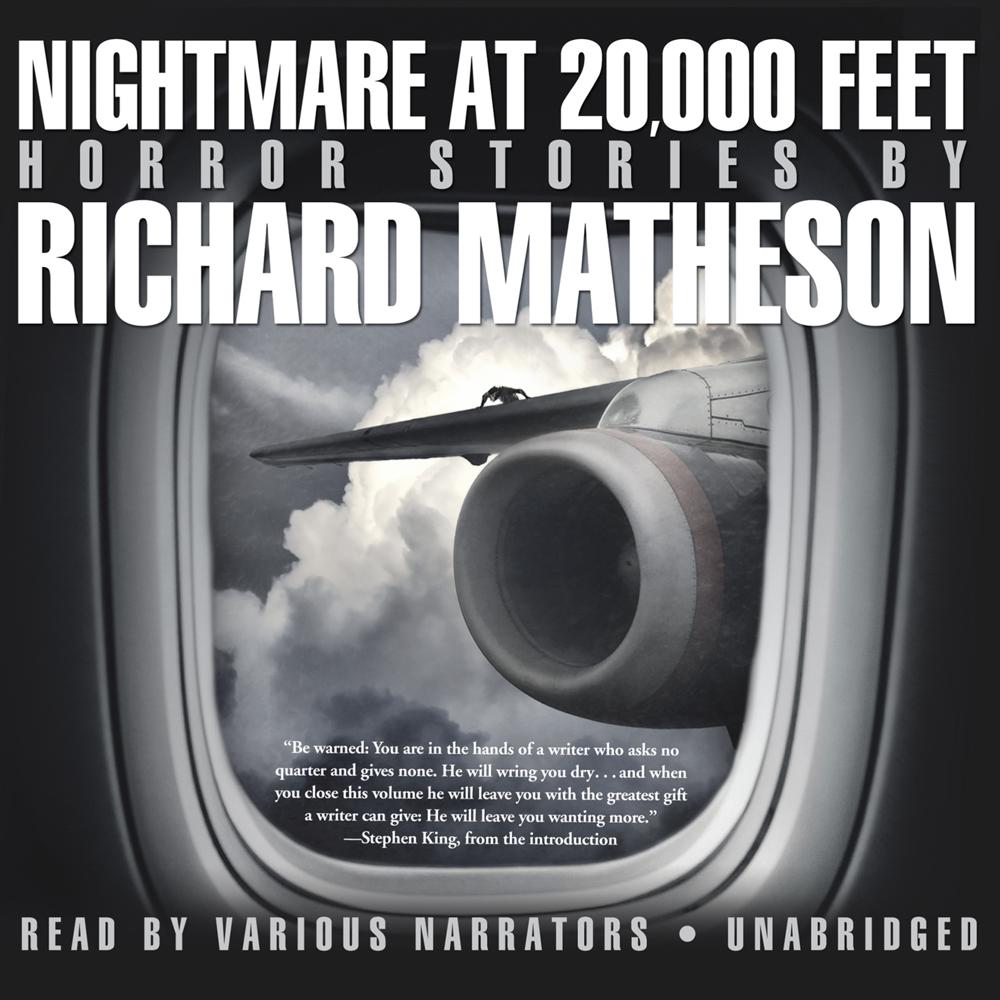 One of the finest and most influential horror writers of the twentieth century, Richard Matheson has left his stamp on the collective imagination. Here are more than twenty of Matheson's most memorable tales of fear and paranoia, personally selected by the author himself. Many of these stories have already entered into popular culture, including the title story, which became a landmark episode of The Twilight Zone, and "Duel," the nail-biting tale of man versus machines that inspired Steven Spielberg's first film.

Other stories include "First Anniversary," "Dress of White Silk," "Witch War," "Dance of the Dead," "Mad House," "Prey," "Blood Son," "Crickets," "Wet Straw," "The Children of Noah," "Through Channels," "Old Haunts," "Disappearing Act," "The Holiday Man," "Legion of Plotters," "The Distributor," "Long Distance Call," "Slaughter House," and "The Likeness of Julie." Find out why Stephen King (who writes the introduction) has called Matheson one of his favorite writers.

“The well-known title tale about a nervous air traveler is a showcase for the author’s trademark less-is-more prose style, which suspensefully delineates a psychological tug-of-war between man and a monster that may be purely imagined. Timeless in their simplicity, [Matheson’s] stories are also relentless in their approach to basic fears.”

“His stories…still have the power to shock or to satisfy with their graceful inevitability. Matheson is not primarily a monster writer: rather, he examines how we create monsters from our own fears and frailties…Nightmare at 20,000 Feet is a must-have collection for…readers who like their horror spare, precise, and chilling.”

“There are plenty of good frights to be had herein.”

“Matheson has a diabolically clever way of turning everyday common and seemingly harmless people and things into objects of terror…All of the readers are scarily excellent, seriously menacing and top-notch fright-meisters.”