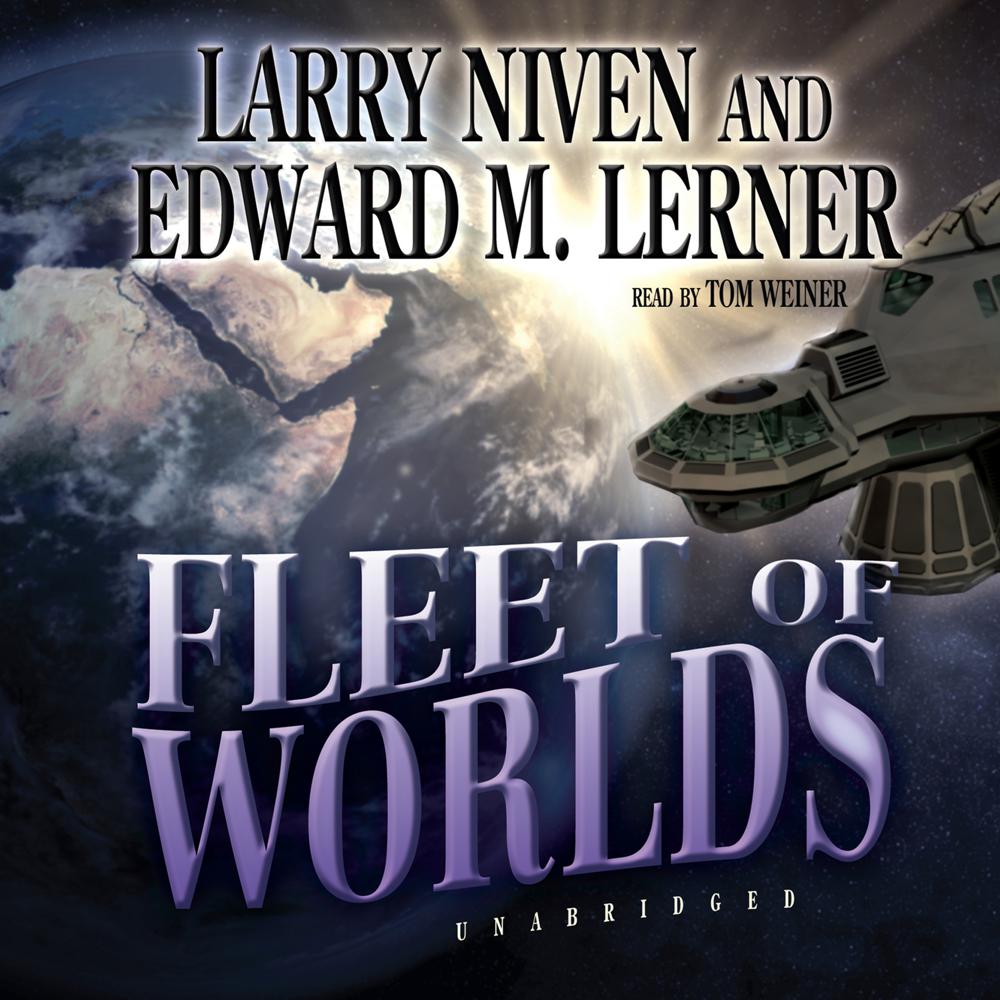 Kirsten Quinn-Kovacs is among the best and brightest of her people. She gratefully serves the gentle race that rescued her ancestors from a dying starship and nurtures them still. If only the Citizens knew where Kirsten’s people came from!

A chain reaction of supernovae at the galaxy’s core has unleashed a wave of lethal radiation that will sterilize the galaxy. The Citizens flee, taking with them their planets, the Fleet of Worlds. Someone must scout ahead, and Kirsten and her crew eagerly volunteer. Under the guiding eye of Nessus, their Citizen mentor, they set out to explore for any possible dangers in the Fleet's path—and uncover long-hidden truths that will shake the foundations of worlds.

“Larry Niven lives up to his award-winning reputation in this enthralling saga sure to please science-fiction fans everywhere.”

“A lively prequel to Niven’s 1970 classic, Ringworld…Fans of hard SF will be well rewarded.”

“Exceptional freshness and suspense…full of startling revelations about human and puppeteer politics.”

“[A] fine…entry into the ‘known space’ canon…If you haven’t read any Niven novels before this one, go listen to Protector and Ringworld first. Then, if you are as enchanted as I was with it, come back to Fleet of Worlds for more. Tom Weiner, who is one of Blackstone Audio’s new narrators, previously heard in A Galaxy Trilogy, brings authority to the narrative of Fleet of Worlds.”