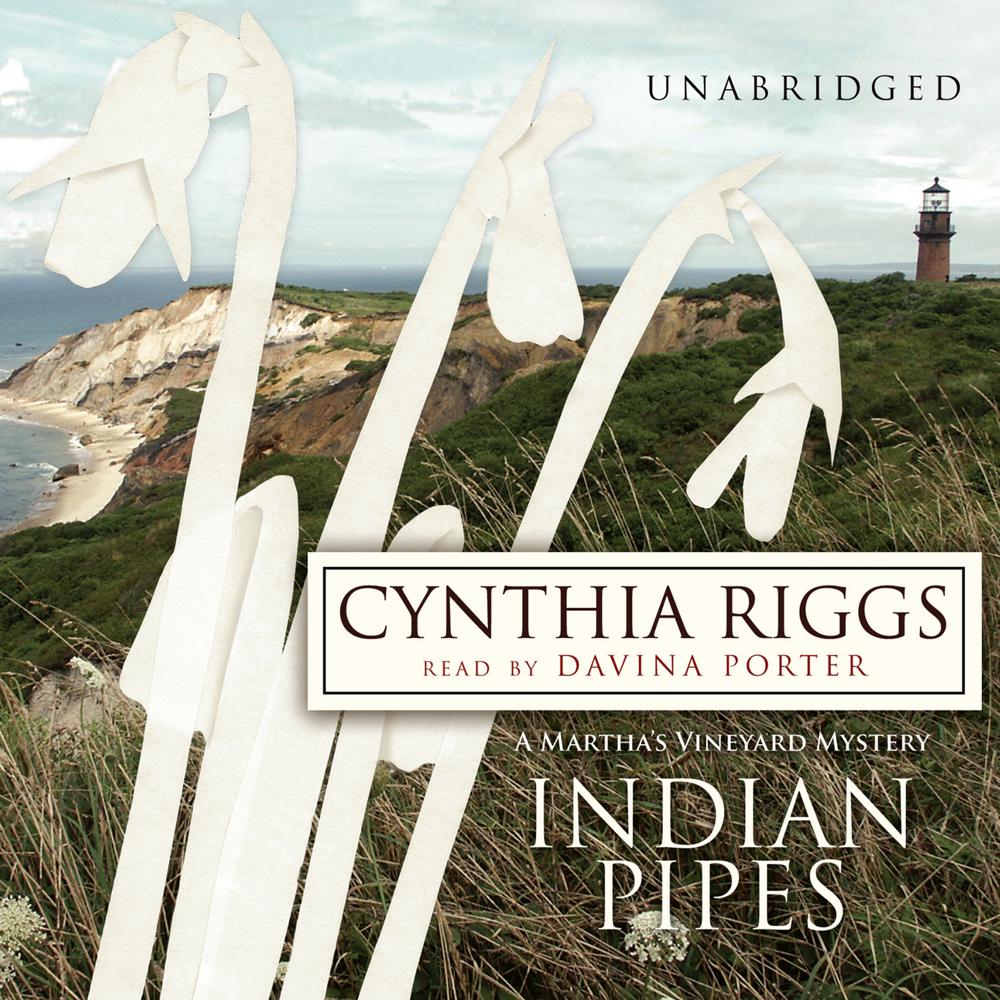 Victoria Trumbull, a ninety-two-year-old native of Martha's Vineyard, and her granddaughter, Elizabeth, spot a man in trouble near the top of a cliff. Elizabeth goes for help, but the man dies before he can be rescued. The man had been hired as a consultant on the proposed building of a controversial casino. The police call it an accident, but his death is just the first in what becomes a series of baffling murders.

Victoria, now a deputy police officer after proving her value in fighting crime on the island, is on the case, assisted by her Native American friend Dojan Minnowfish. Her new official position gives her the confidence to take risks that horrify the police chief. But Victoria compensates for her physical limitations by out-thinking the murderers.

Murders involving a Harley Davidson and Indian motorcyclists' rally, tribal disputes, squabbling developers, and deeply buried family secrets are only part of the allure of this charming mystery. As in her previous books, Cynthia Riggs captures the rich and varied setting of Martha's Vineyard—from colorful Gay Head cliffs to the motorcyclists' campground where Indian pipes blossom and die—in this stunning sixth Victoria Trumbull adventure.

“Warm and witty…Lovely descriptions of the Vineyard in the fall, plenty of suspenseful action, and a cast of eccentric supporting characters, including the bikers’ tough college-professor leader, help make this another winner.”

“Entertaining…Porter is a skilled narrator, and the story is engaging.”

“This sixth book in a series…captures the local sense of community and presents an intriguing mystery that keeps readers guessing.”