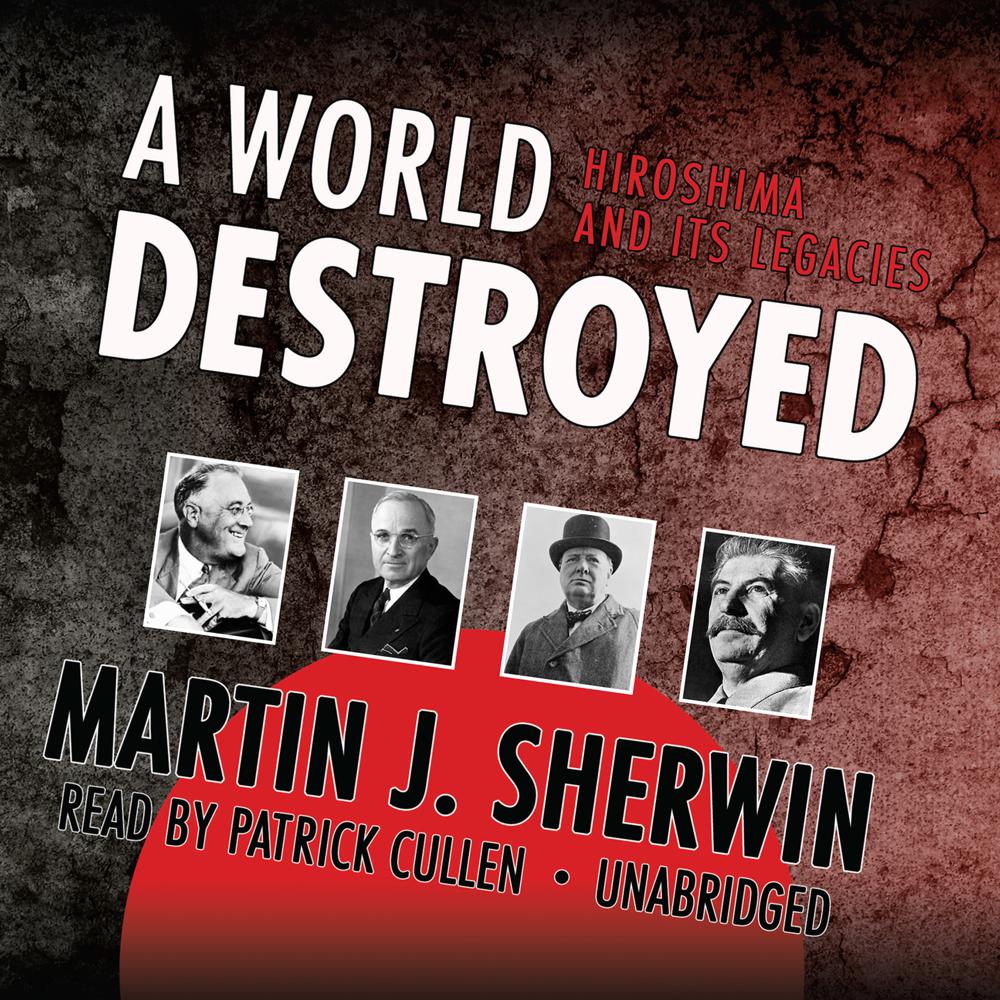 Continuously in demand since its first, prize-winning edition was published in 1973, this is the classic history of Hiroshima and the origins of the arms race, from the development of the American atomic bomb to the decision to use it against Japan and the beginnings of US atomic diplomacy toward the Soviet Union. In the introduction, the author describes and evaluates the lengthening trail of new evidence that has come to light concerning these often emotionally debated subjects. He also invokes his experience as a historical advisor to the controversial, aborted 1995 Enola Gay exhibit at the National Air and Space Museum of the Smithsonian Institution, which leads him to analyze the impact on American democracy of one of the most insidious legacies of Hiroshima: the political control of historical interpretation.

“Sure to be the definitive study of these particular questions.”

“The quality of Sherwin’s research and the strength of his argument are far superior to previous accounts.”

“A dispassionate, richly detailed account that promises…to be the definitive book on the formation of atomic-energy policy during World War II.”

“One of those rare achievements of conscientious scholarship, a book at once graceful and luminous, yet loyal to its documentation and restrained in its speculations.”