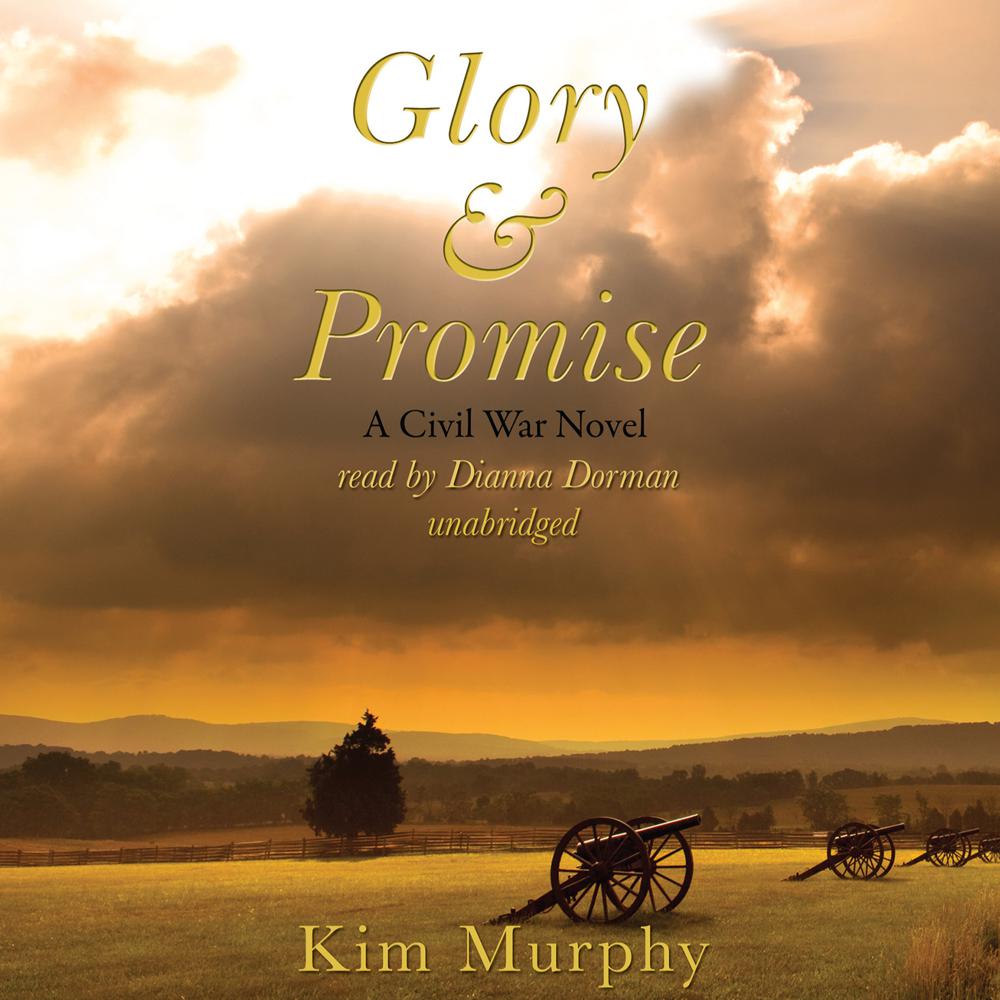 Occupied by Union forces, Fredericksburg lies in ruins. After four years of devastating conflict, sisters Amanda and Alice are plunged into the turbulent world of the war’s aftermath. Amanda struggles to maintain harmony in her home life, while her husband, Union Colonel Samuel Prescott, strives for order in the newly reunited country. But with the demise of the Confederacy, Alice’s husband, William Jackson, has lost his command and must finally face the haunting truth about his past. The guns on the battlefield have been silenced, but war rages on within all hearts, ready to explode.

“An emotional story of loss and redemption. Much of it is heart-wrenching, especially since this story could just as well be fact…The ending is pleasing because it leaves the reader with the knowledge that life goes on and happiness after great grief can be found.”

“Readers are in for an emotional conclusion to this series...Despite the turmoil of the times, love triumphs in a variety of ways...The book takes many surprising turns, but comes to rest in the best possible place.”

“There is real history here along with a greater depth of emotion than mere attraction…above all, a story about how people cope and evolve in extraordinary circumstances.”

“[This] fast-paced story, rich with ravaged landscapes and passionate, conflicted characters, makes for an unforgettable read.”