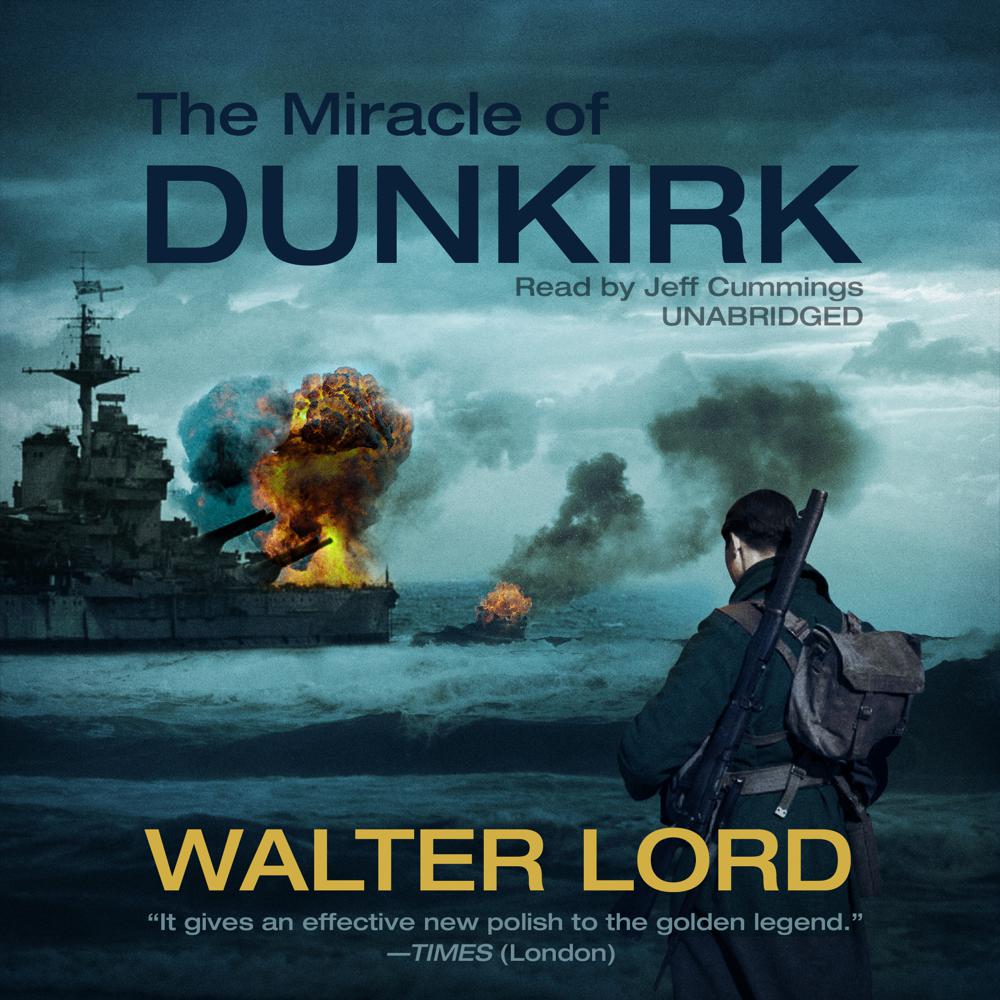 The true story of the World War II evacuation portrayed in the Christopher Nolan film Dunkirk, by the #1 New York Times bestselling author of Day of Infamy.

On May 24, 1940, Hitler's armies were on the brink of a shattering military victory. Only ten miles away, 400,000 Allied troops were pinned against the coast of Dunkirk. But just eleven days later, 338,000 men had been successfully evacuated to England. How did it happen?

Walter Lord's remarkable account of how "the miracle of Dunkirk" came about is based on hundreds of interviews with survivors of all nations who fought among the sand dunes of northern France.

“Lord’s captivating work…places readers deep into the heart of events…Lord excels at immersive, fact-based storytelling to create a vivid history. Here, he guides readers through the intensity, heroism, danger, violence, and loss of Dunkirk, generating a sense of the multiplicity of events. This account is informed by the hundreds of interviews Lord had with survivors, which gives his work a vibrant sense of verisimilitude.”

“Walter Lord is a master of historical narration, compelling his reader to feel as if he were present…as a participant in the events described.”

“It gives an effective new polish to the golden legend.”

“Stirring…The difference between the Lord technique and that of any number of academic historians is the originality of his reportage.”

“Lively and interesting…A good tale, skillfully told…the most complete and readable account yet to appear.”

“Amazing and unexpected heroism…Well worth reading.”