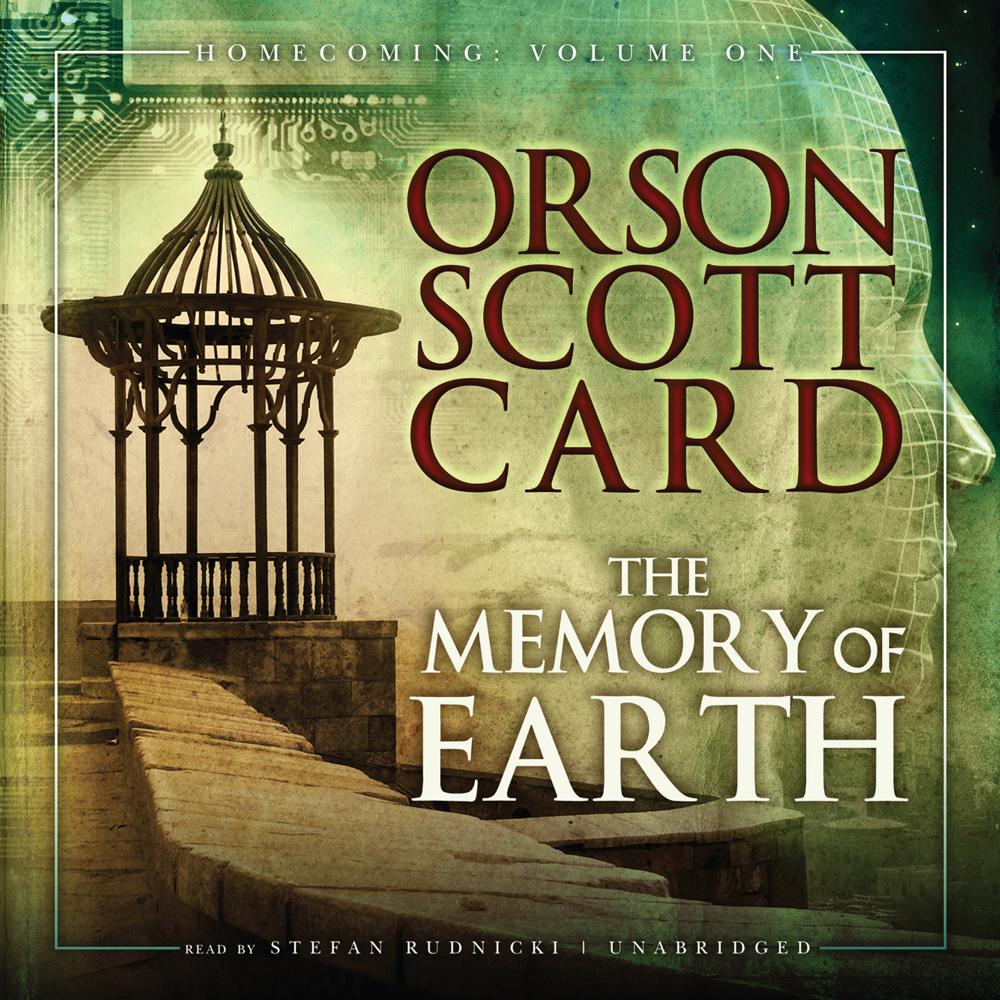 High above the planet Harmony, the Oversoul watches. Its task, programmed so many millennia ago, is to guard the human settlement on this planet, to protect this fragile remnant of Earth from all threats. To protect them, most of all, from themselves.

The Oversoul has done its job well. There is no war on Harmony. There are no weapons of mass destruction. There is no technology that could lead to weapons of war. By control of the data banks, and subtle interference in the very thoughts of the people, the artificial intelligence has fulfilled its mission.

But now there is a problem. In orbit, the Oversoul realizes that it has lost access to some of its memory banks, and some of its power systems are failing. And on the planet, men are beginning to think about power, wealth, and conquest.

“As always, Mr. Card writes with energy and conviction.”

“I'm hooked…A thoroughly enjoyable piece of storytelling. What the heck—bring on number two."

“Card is a master storyteller, and The Memory of Earth is eminently readable.”

“Rudnicki’s pace is steady and even. His narration has a light touch that is sensitive to the nuances of the prose. The characters are primary in this book, and Rudnicki reflects their personalities and the complexities of their relationships. He’s a consummate storyteller who is at home with the tale he tells.”

“One of the genre’s most convincing storytellers.”