Valley of the Lost
Vicki Delany 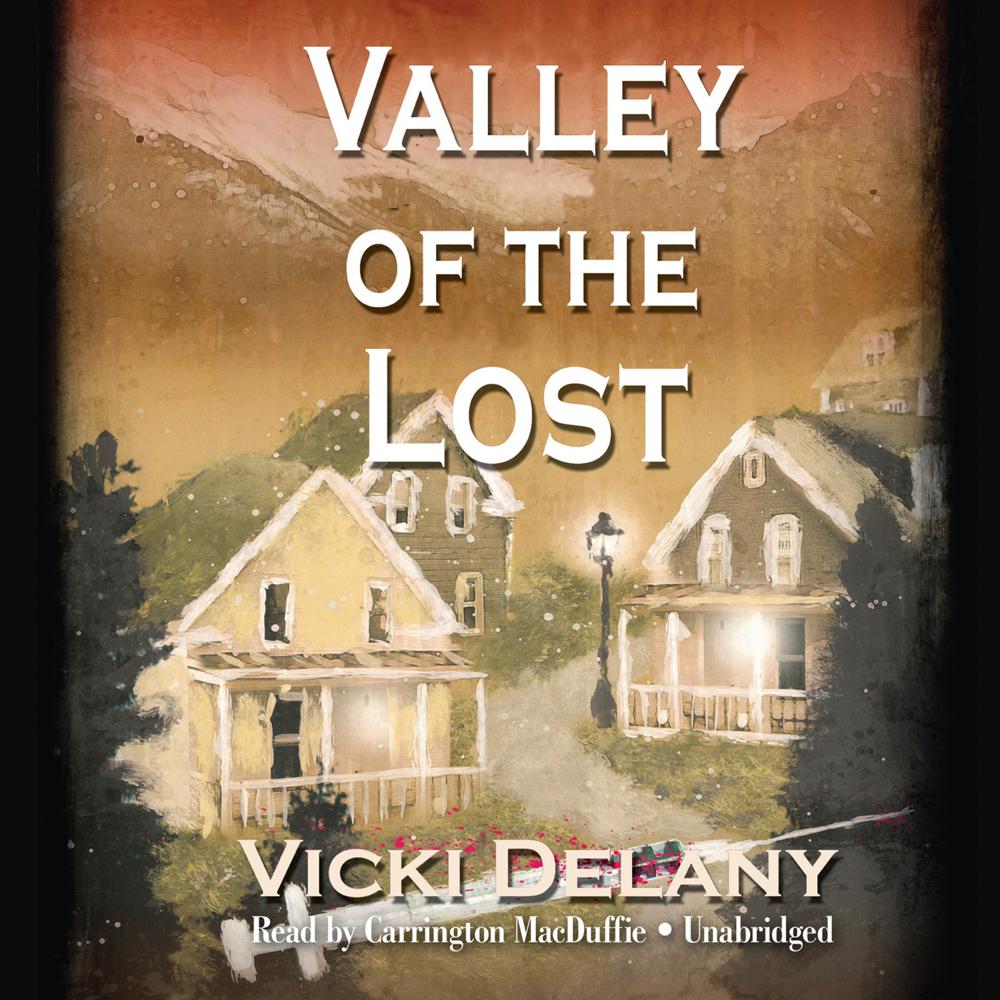 In the bucolic mountain town of Trafalgar, British Columbia, a young woman is found dead of a heroin overdose, her baby lying at her side. While this should be an open-and-shut drug case, restraint marks on the victim suggest that the death might not have been completely accidental.As the investigation into the young woman's death—and life—grows, the case becomes increasingly personal for Probationary Constable Molly Smith and Sergeant John Winters. Only two things are known about the dead woman, that her first name is Ashley and that she has a three-month-old baby boy. Who was she? Was this just a drug deal gone wrong, or is there something more sinister at play? Smith's mother, Lucky, has taken in the orphaned baby. Does he hold the key to solving his mother's murder?

Meanwhile, Winters' wife, Eliza, is considering accepting a modeling contract with the same resort development that seems to be ripping apart their close-knit community.Has the disagreement pushed a member of this quiet community to murder?

“Engaging…Delaney explores the social dynamics of a small mountain community as well as deftly handling the plot’s twists and turns as it builds to a pulse-pounding conclusion.”

“Young Constable Molly Smith…is delicately portrayed by narrator Carrington MacDuffie… MacDuffie…portrays Molly’s newly growing confidence in her career, as well as her arm’s-length relationship with her former-hippie parents, who are humorously caught between their loyalty to their daughter and their instinct to fight the Establishment.”

“Molly, a dedicated cop determined to succeed in what is primarily a man’s profession, makes an engaging lead character.”