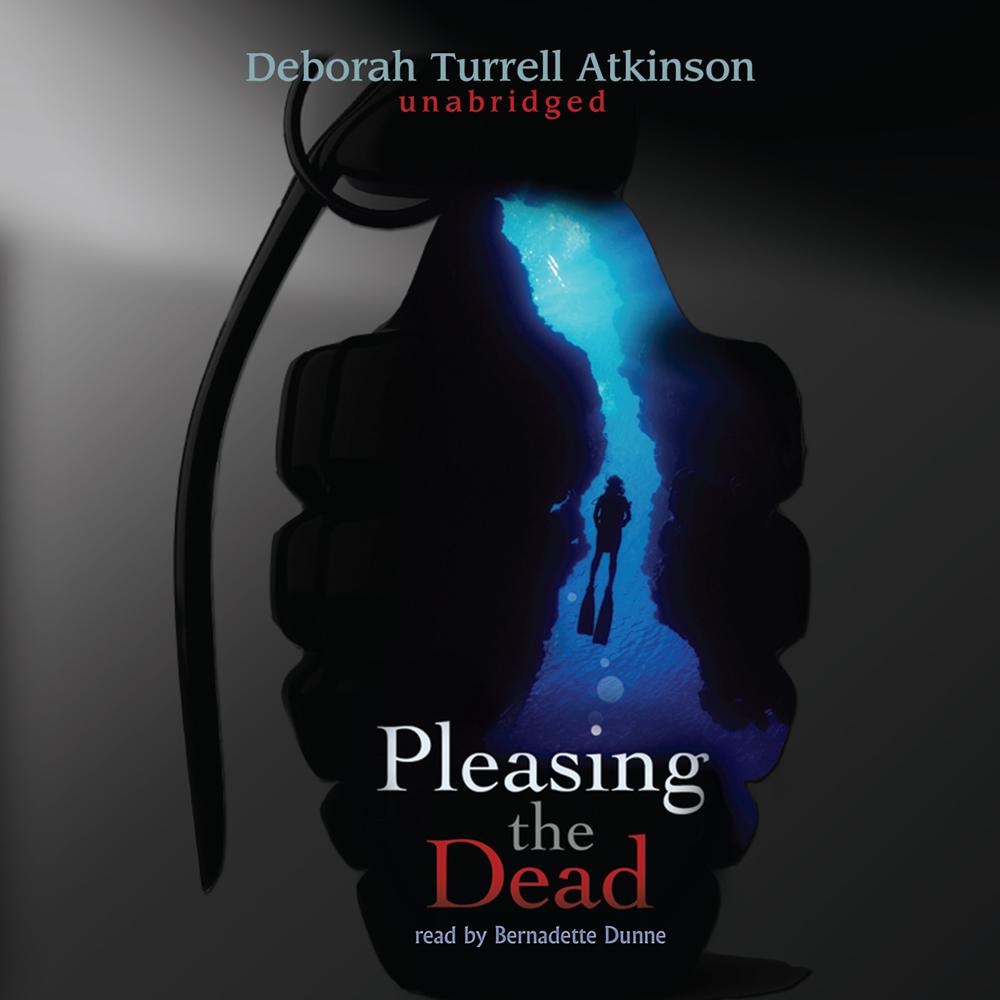 Some nasty predators dwell in paradise. The day attorney Storm Kayama arrives in Kahului to help Lara Farrell set up her new dive shop, someone bombs a restaurant. When one of Lara’s employees, a recent Japanese immigrant, kills himself and one of his young daughters, Storm begins to ask questions. A dangerous, Japanese organized-crime group is ensnaring local businesses, real estate, and politics. Cunning and deadly, the clan leaders exploit underage women and eliminate anyone who dares face up to them. Storm finds herself up against a lethal and faceless enemy in a place where disposing of a victim is as easy as dumping her in shark-infested waters. But who is hunting whom? Caught in a struggle to the death, Storm begins to realize that surviving doesn’t always mean living. For some, the ghosts of the past may be more painful than the anguish of the present.

“Rich with Hawaiian folklore, Atkinson’s…fourth mystery…uncovers secrets on an island that’s only idyllic on the surface.”

“Bernadette Dunne’s narration of this Hawaiian thriller is pleasing to the ear and snappy enough to keep listener attention throughout…Thanks to the author, listeners get a subtle dose of Hawaiian mythology and local culture, and a taste of skin-diving adventure as well. Dunne handles the numerous accents called for and makes Storm crackle with life. She’s highly credible in the male roles as well.”

“Bernadette Dunne’s narration of this Hawaiian thriller is pleasing to the ear and snappy enough to keep listener attention throughout.”